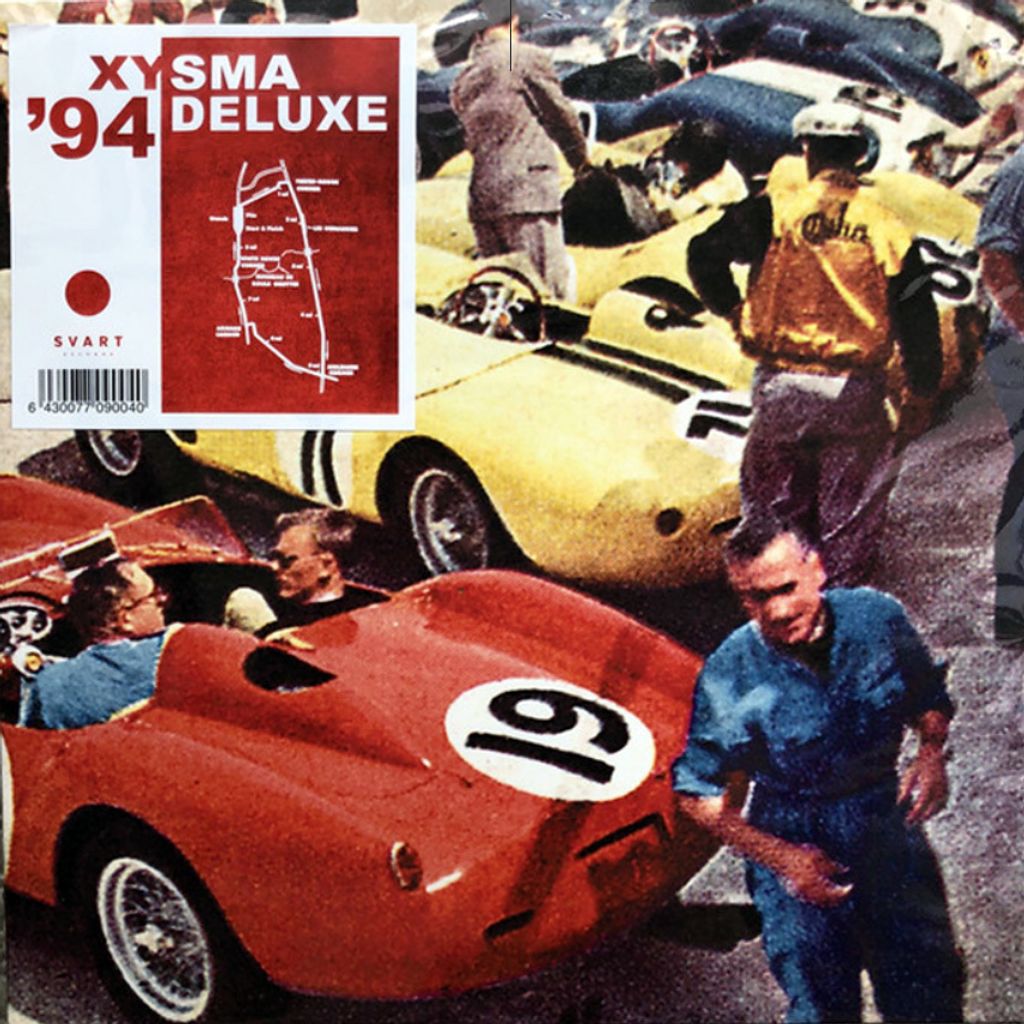 Back in the mid-90’s we employed the term “heavy/death” to decribe bands that used to be brutal and then started to rawk, with the two most notorious examples being Entombed and Carcass. Later, the term “death’n’roll” was invented and admittedly it was more accurate. I am writing all this because “Deluxe” is the best  unknown album of this sub-genre…

XYSMA are reported to be the first grindcore band in Finland back in the late 80’s. They started to experiment soon though, starting with their debut album “Yeah!” in 1990 in fact.   “Deluxe” is their third and best album. The bigger influence throughout the whole record is Kyuss. Remember that it was recorded back in 1994, when Kyuss were an almost underground band, and at least half a decade before the term “stoner rock” even existed! The band also often gets psychedelic, not unlike Hawkwind or Monster Magnet. The record ends ends appropriately first with “So Divine (Reprise)”, an awesome improvisational tribute to the finn kings of independent rock, Circle (featuring Jussi Lehtisalo from the latter), then with another jam, “Viewmaster”.

Listening to such a bunch of catchy, memorable heavy rock hits it’s hard not to curse the music business because this band could be really big under different circumstances. And by the way, they destroy 99% of all the Kuyss clones you ever heard!