Founded in 2002, Light In The Attic is a leading archival reissue label, distribution company, and creative house with offices in Seattle and Los Angeles. They earned their reputation as the quintessential champion of the underdog through their grassroots success with Rodriguez and the soundtrack to the Academy Award®-winning documentary SEARCHING FOR SUGAR MAN (2012). Since then, LITA has gone on to garner nominations for multiple GRAMMY Awards, including one for Best Historical Album for Native North America (Vol. 1) (2015). Their exuberance and dedication to spreading joy through music has propelled them through the release of 200+ titles worldwide, setting the pace for reissue labels and the archival process. From D’Angelo to Donnie & Joe Emerson, Jim Sullivan to Serge Gainsbourg, Betty Davis to Karen Dalton, Lewis to Lifetones, the list goes on and on. In addition to the label’s acclaimed output, the company operates a thriving and rapidly growing distribution business and is home to nearly 150 like-minded labels including heavyweights MONDO / Death Waltz, iam8bit, Tidal Waves, and more. True to their record-loving roots, Light In The Attic also maintains a thriving physical brick and mortar record store inside the KEXP Gathering Space in Seattle. 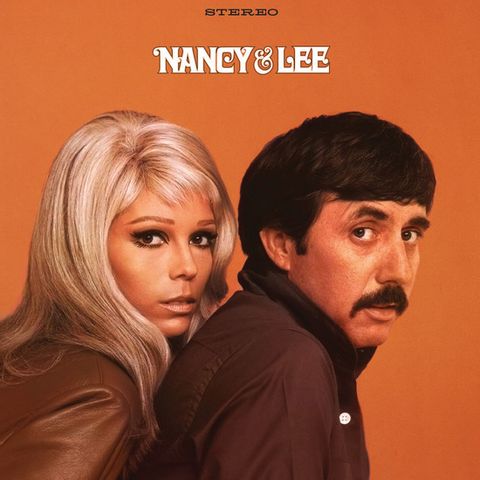 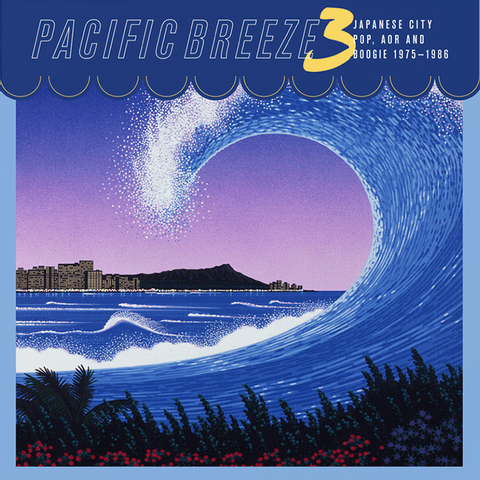 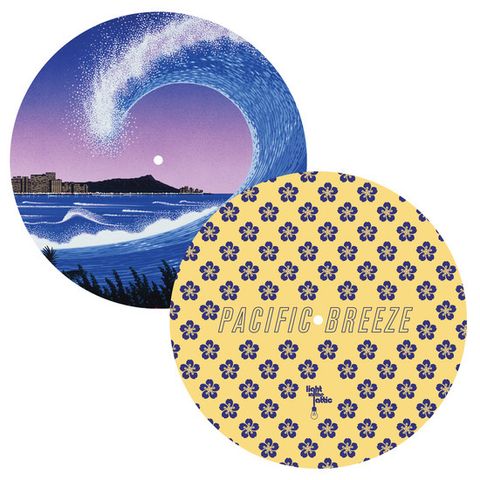 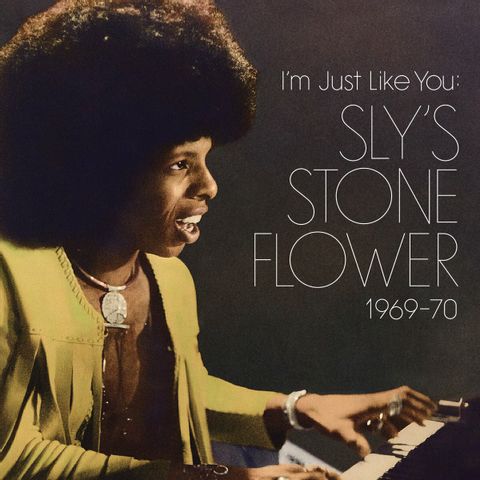 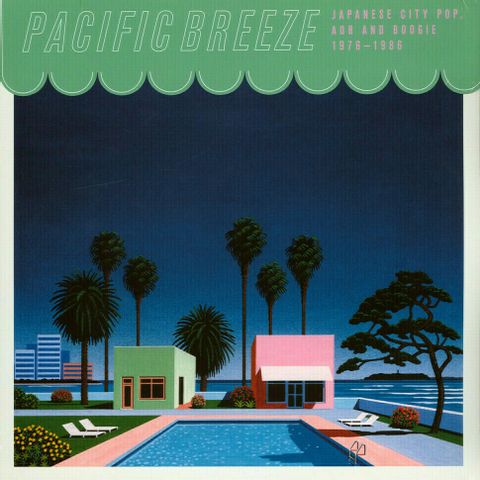 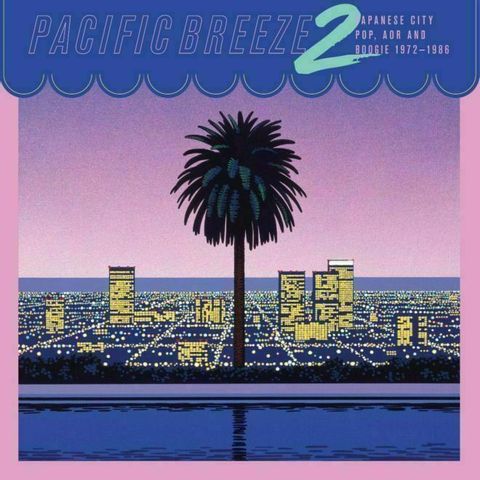 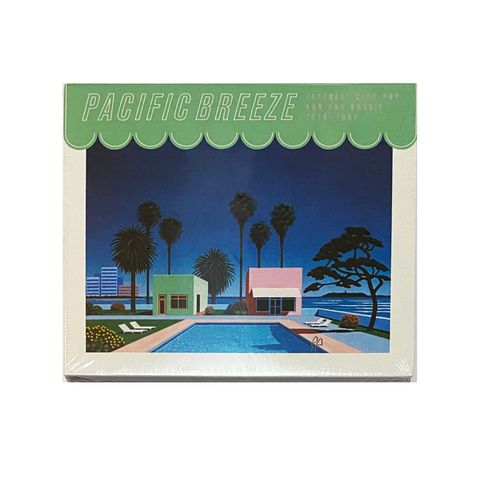 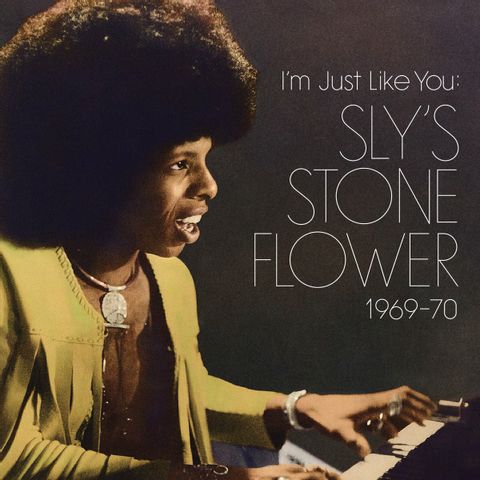 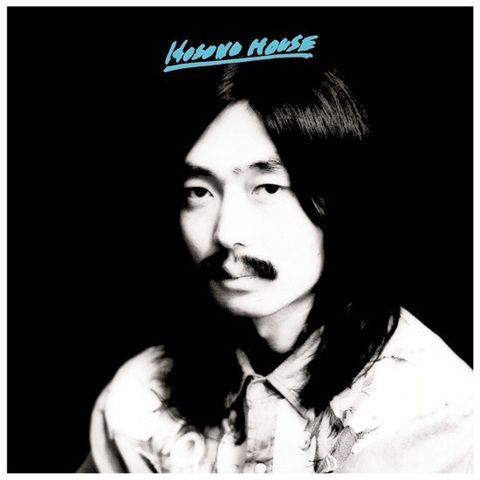