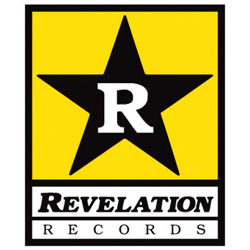 Revelation Records is an independent record label focusing originally and primarily on hardcore punk. The label is known for releases by bands such as Youth of Today, Warzone, Sick of It All, Quicksand, Side By Side, Chain of Strength, Shelter, Judge, No For An Answer, Gorilla Biscuits, and End of a Year.

Revelation, along with the bands it put out in the late 1980s, is usually credited with creating and cementing the "youth crew" sound as well as New York hardcore,[citation needed] which bridged the gap from the earlier bands of almost a decade before and helped carry the music through the early 1990s. Some of the label's best selling releases have been Gorilla Biscuits' Start Today, Inside Out's No Spiritual Surrender, and the In-Flight Program compilation. 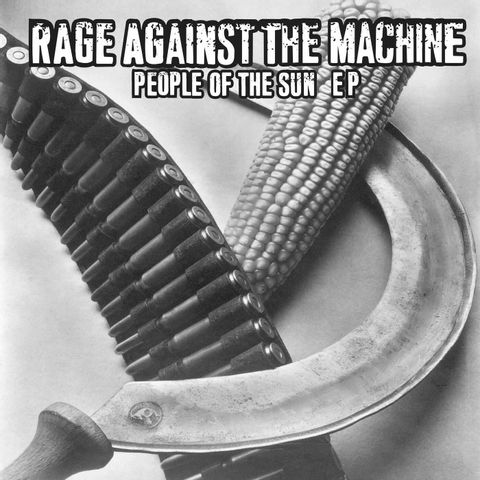 • Rage Against The Machine “People of the Sun” 10” 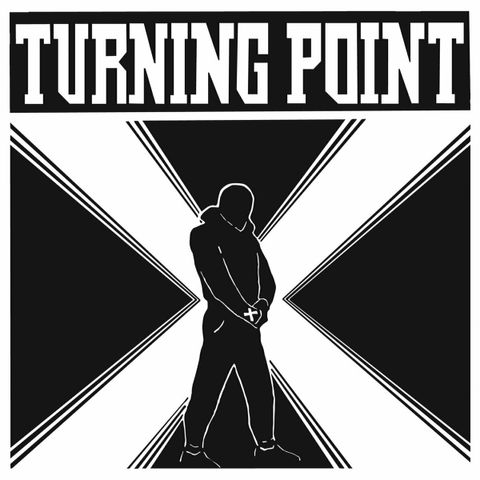 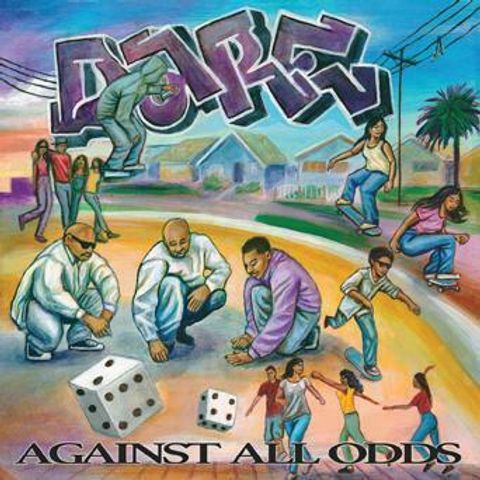 • Dare "Against All Odds" LP/CD/CS 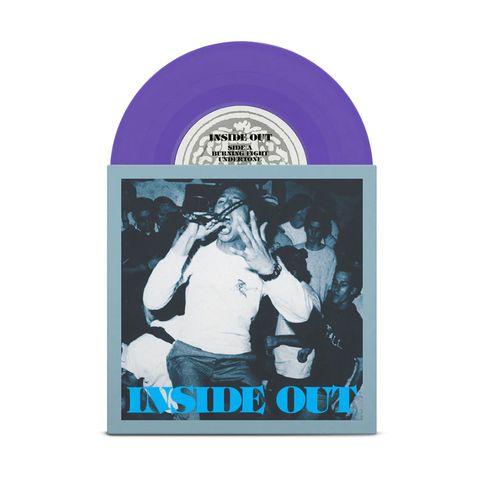 • Pre-Order : Inside Out "No Spiritual Surrender" 7" 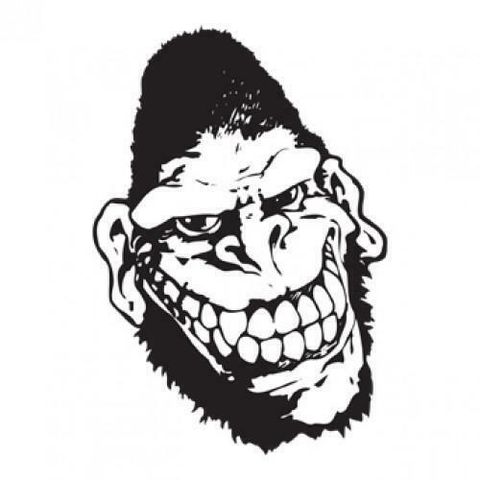 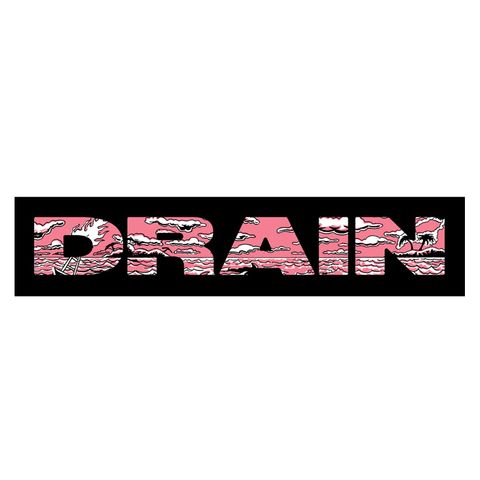 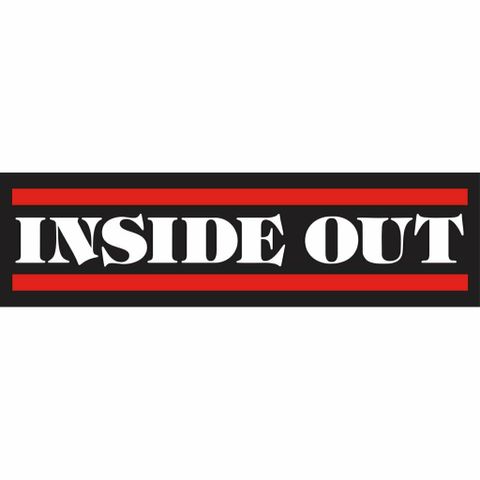 • Inside Out "Logo" Sticker 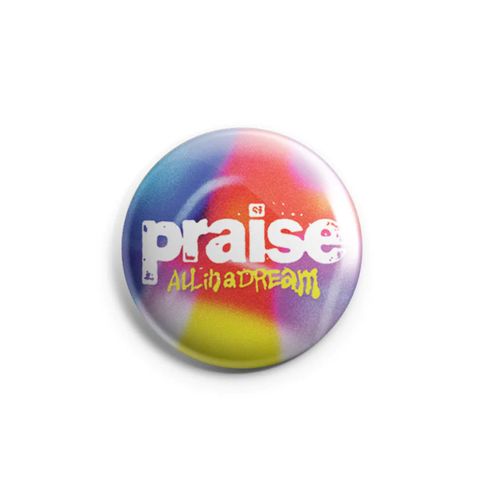 • Praise "All In A Dream" Button 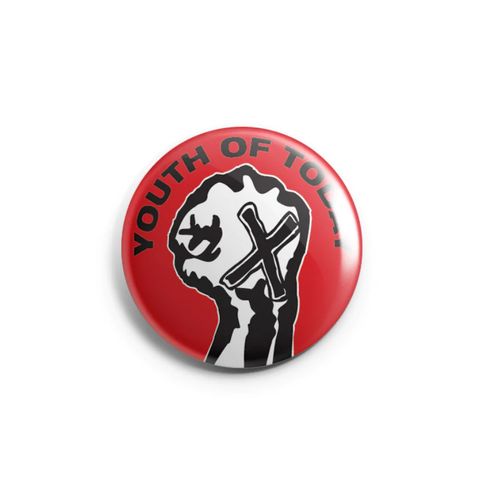 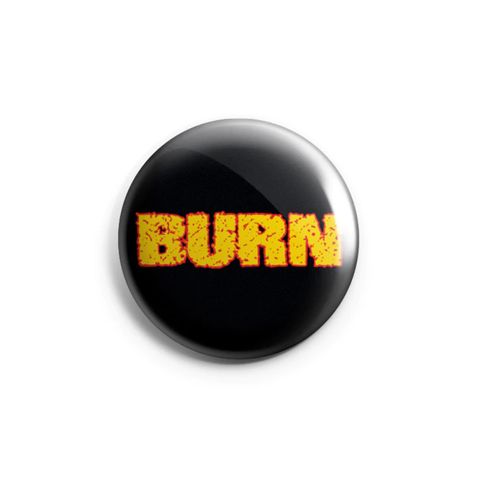 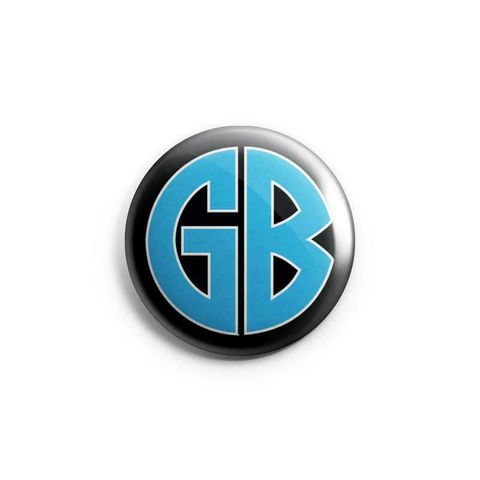 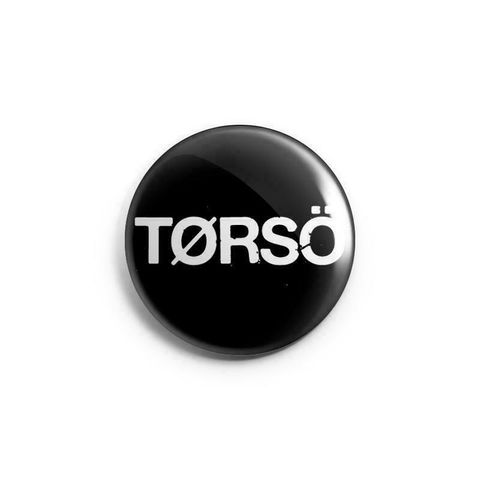 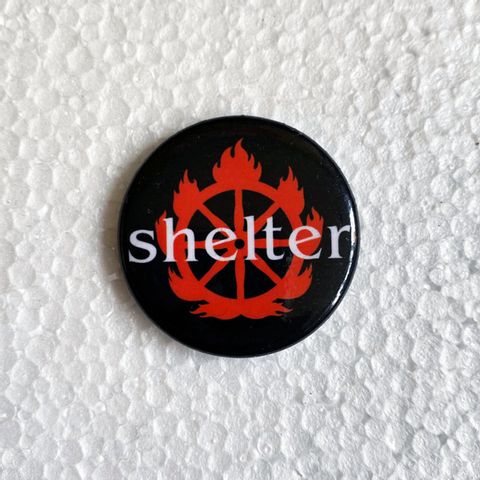 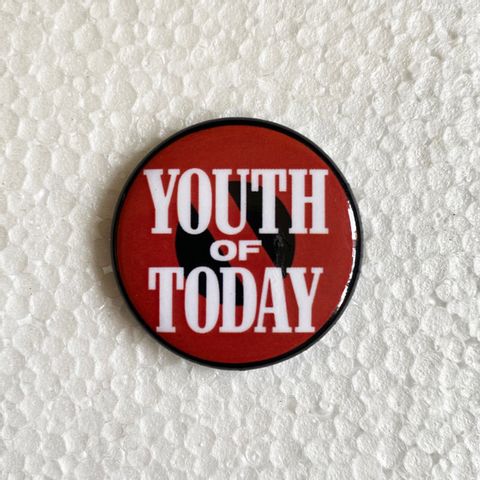 • Youth Of Today "No More" Button 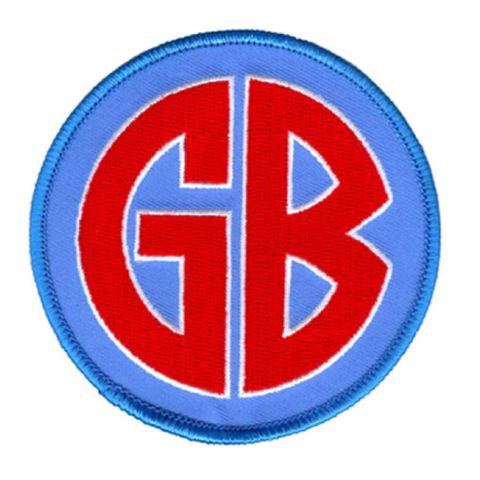 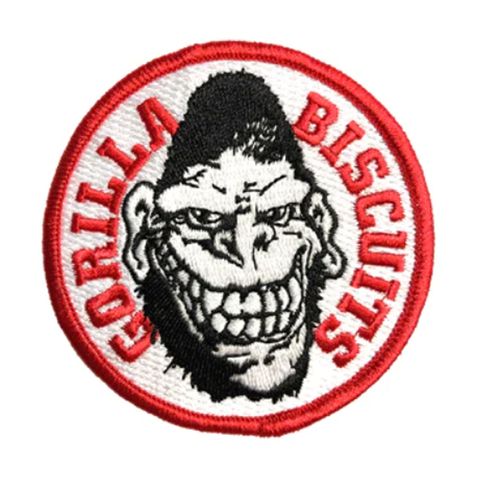 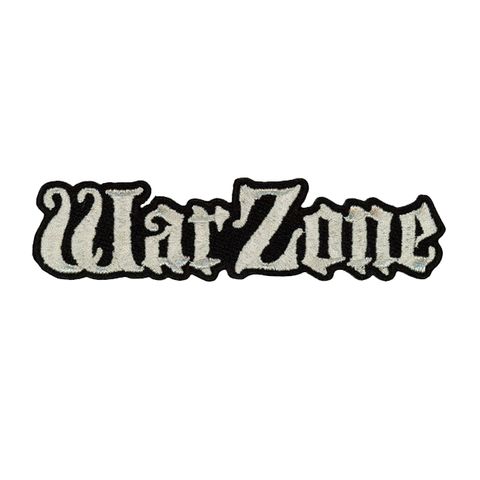 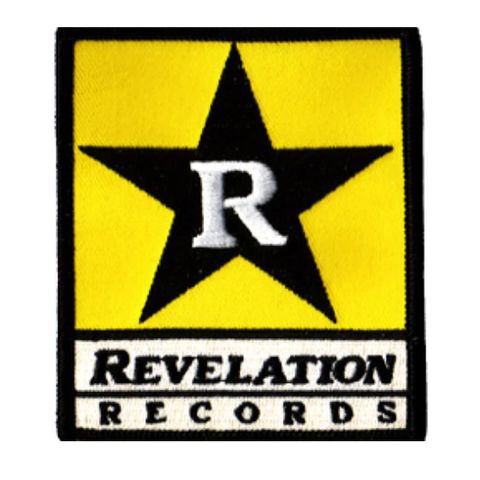 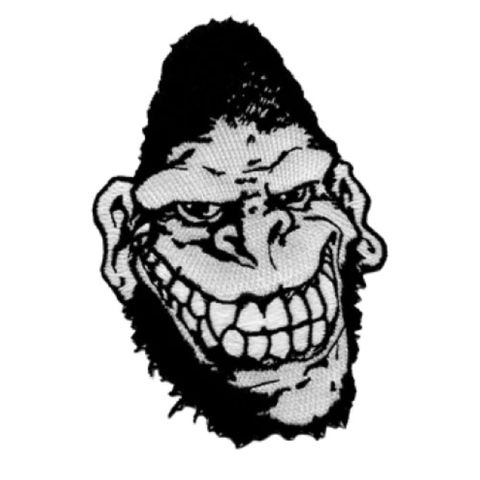 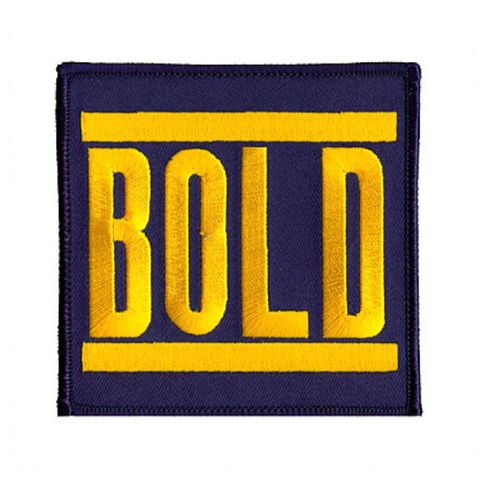 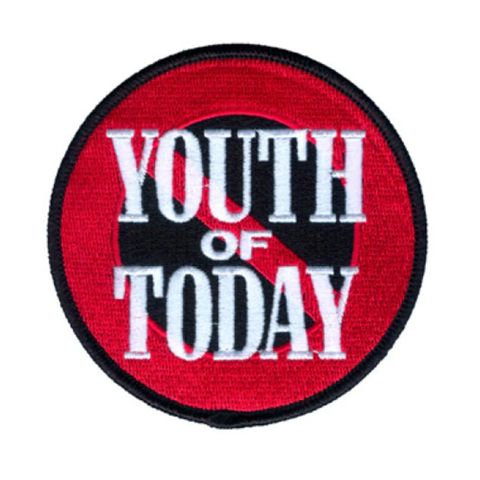 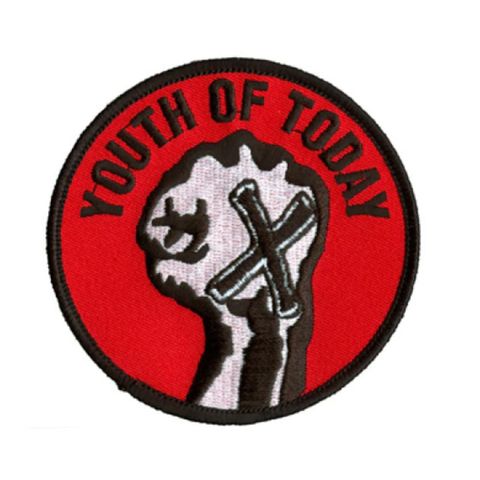