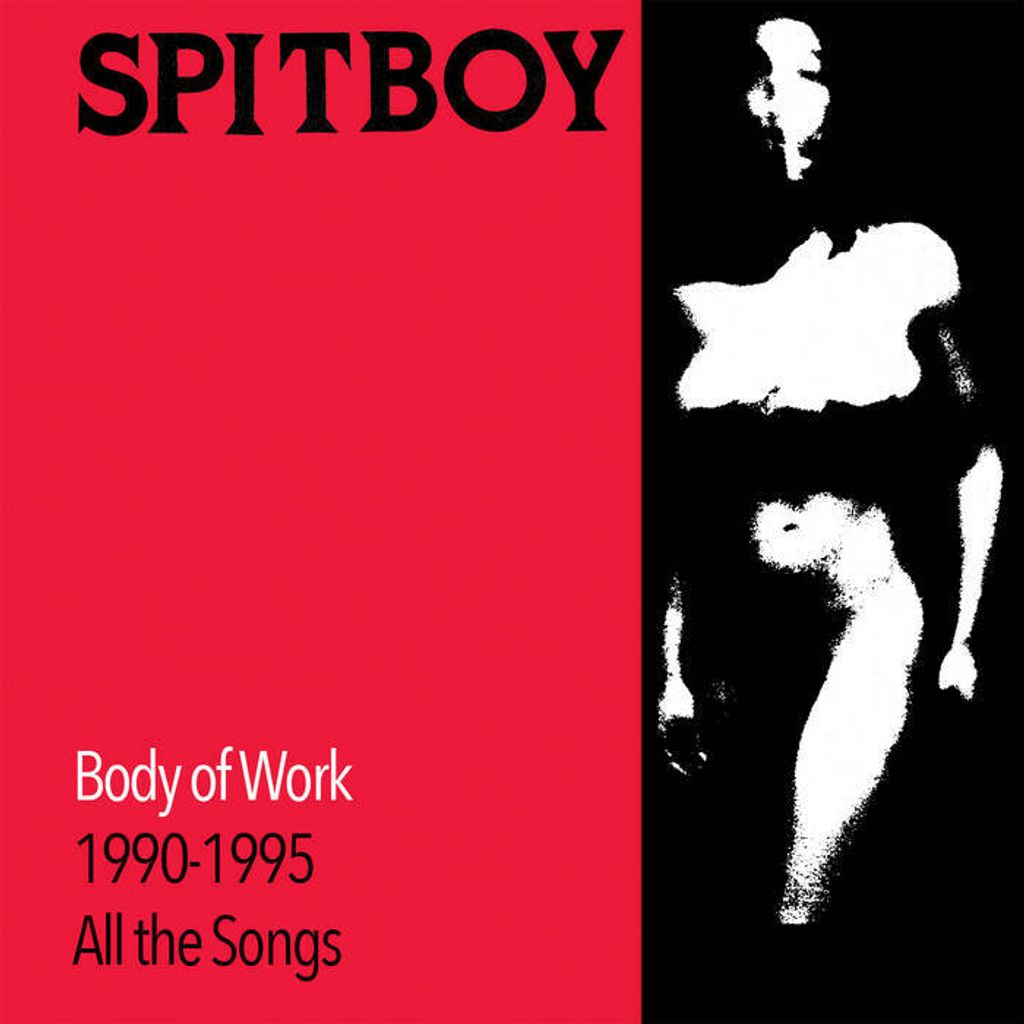 Spitboy blazed trails for feminist musicians in the San Francisco Bay Area and beyond during their brief but impactful life, touring the United States, Europe, Australia, New Zealand, and Japan. Releasing records on labels such as Ebullition, Allied Recordings, and Bay Area-punk institution Lookout Records, they stood solitarily against what, at the time, was an almost entirely male-dominated subculture of punk and hardcore. 100% of the proceeds from the release will go to the National Women's Law Center. 2xLP includes digital download card.