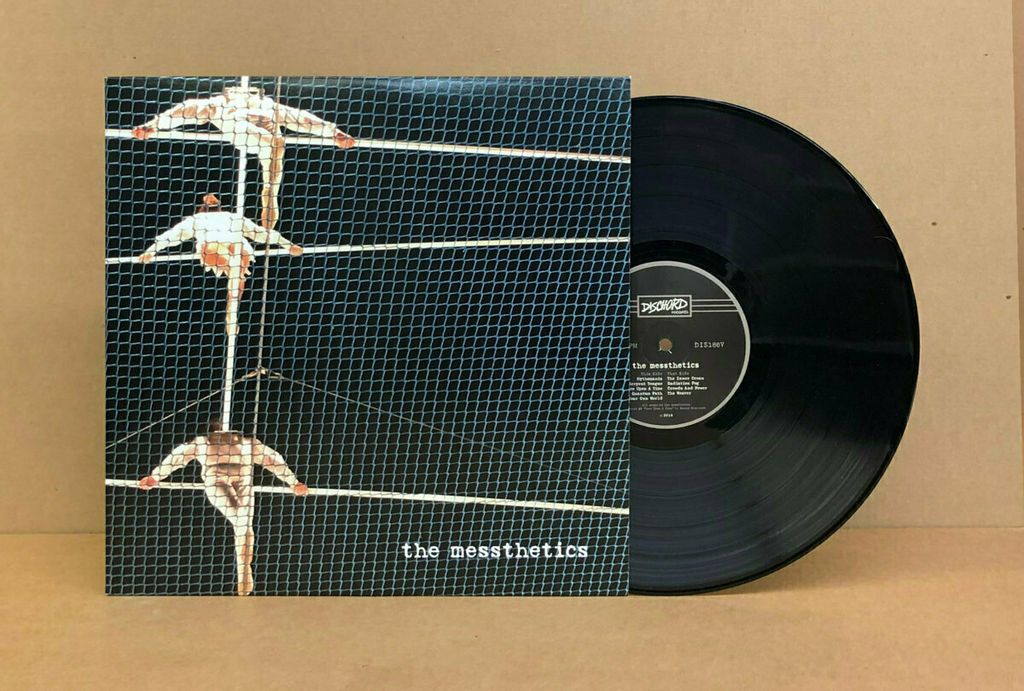 Brendan Canty and Joe Lally were the rhythm section of the band Fugazi from its inception in 1987 to its period of hiatus in 2002. This is the first band they’ve had together since then. Anthony Pirog is a jazz and experimental guitarist based in Washington, D.C. One half of the duo Janel & Anthony, he has emerged as a primary figure in the city’s out-music community.

The trio’s debut includes nine songs recorded at Canty’s practice space throughout 2017, live and mostly without overdubs. It’s a snapshot of a band dedicated to the live ideal, where structure gives birth to improvisation.