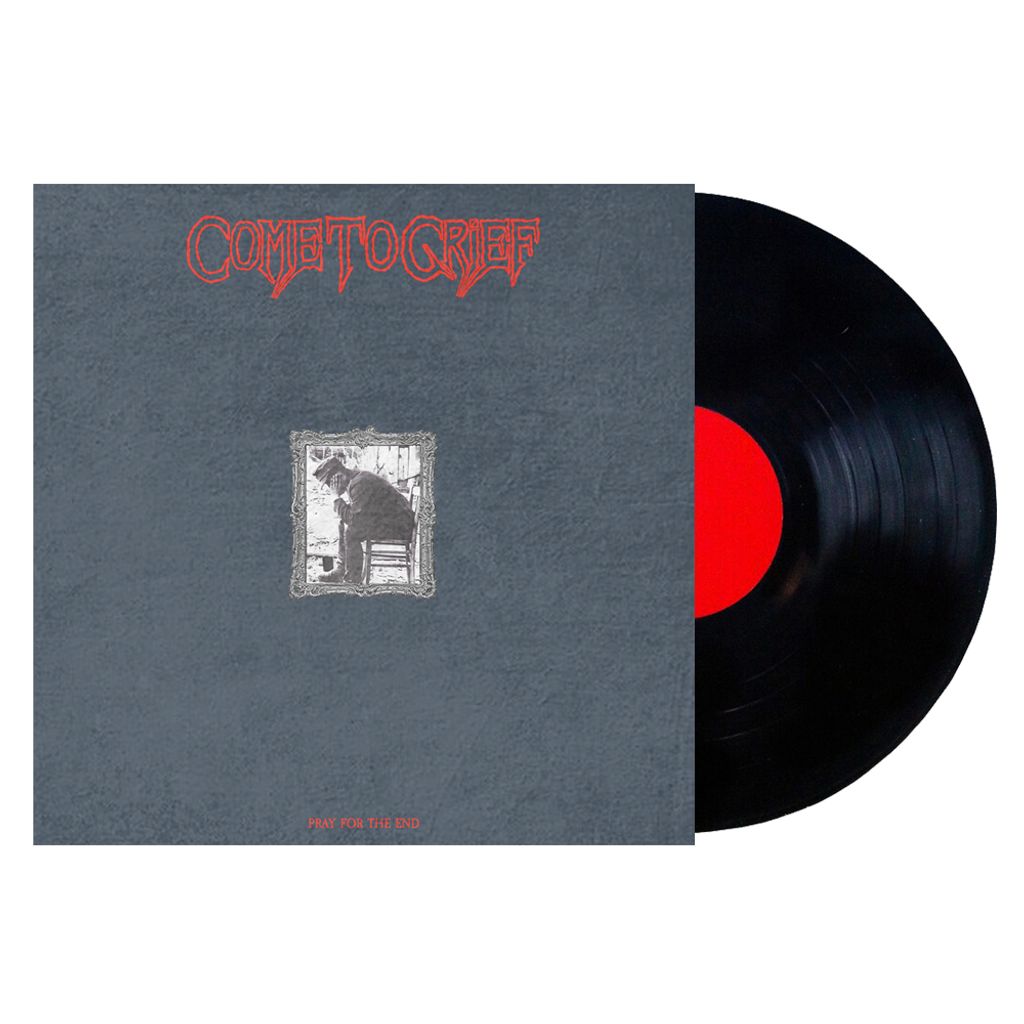 
Formed in 1991 by then Disrupt guitarist Terry Savastano, Grief’s style of “extreme doom” was seminal to all things slow, doom, and sludge to follow. For more than a decade, Grief would release several EP’s, splits, full lengths, and compilations before calling it quits. Fast forward to January 2016, Terry’s new version of Grief, featuring new members (including former Grief drummer Chuck Conlon), played their first show as “Come to Grief”. Since then, Come to Grief have toured all over the United States, Canada and Europe, as well as released 'The Worst of Times' EP, a split release 'Take Me In My Sleep / Contusion' with Fistula, and the new EP, 'Pray for the End' released February 14, 2020. Come to Grief are currently working on their debut full length titled “When the World Dies”, to be released late 2020 / early 2021.