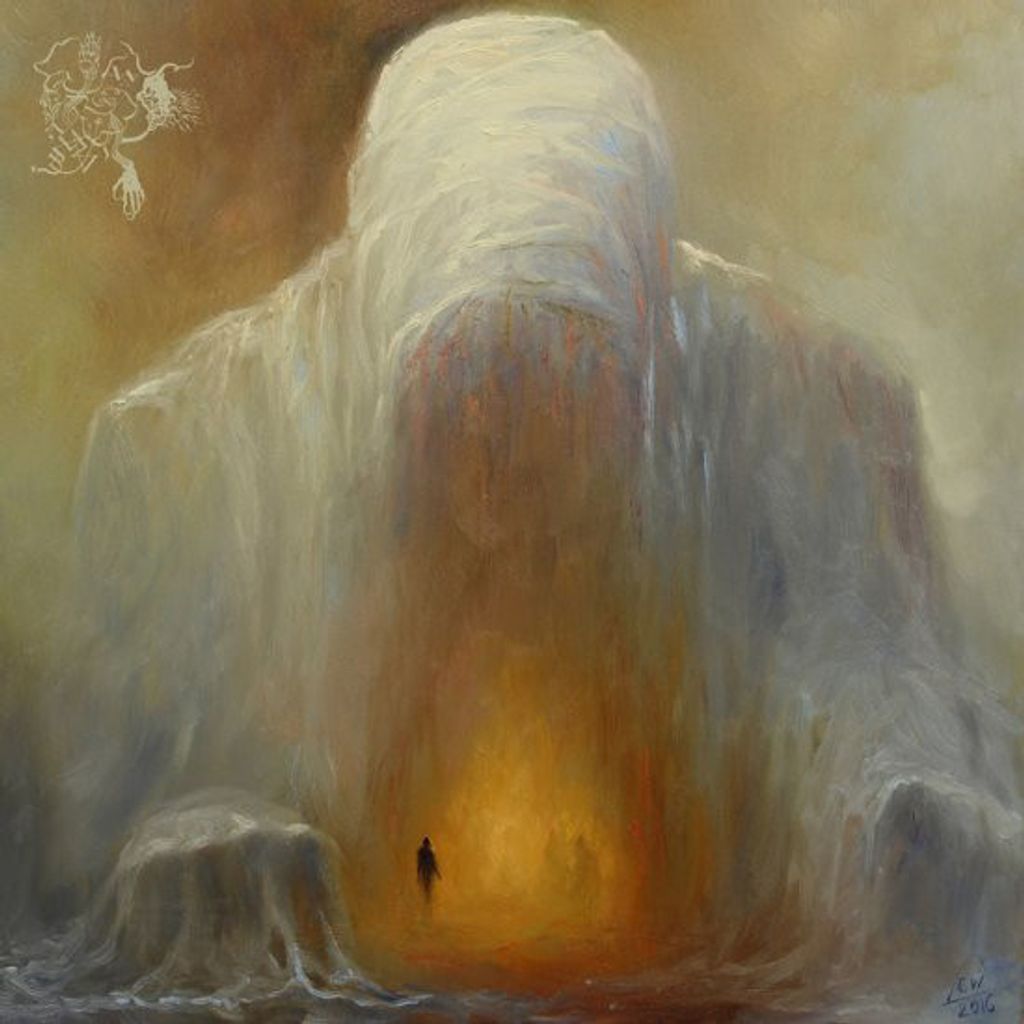 
Abigail Williams returns with their boldest and most diverse offering to date. The band's fifth album - “Walk Beyond the Dark” - is a summation of the band's previous experiments mixed into one defining statement. The grandiosity of their debut album arrives via intricate string accompaniments. The raw fury of their sophomore effort pummels the listener. A sense of space and clarity evokes the band's third album. And the gritty darkness and progressive oddity evoke the fourth. “Walk Beyond the Dark” melts all previous efforts into an undeniable force, elevating the result to the next level. Songwriter, vocalist, and mastermind Ken Sorceron deftly wields the forces of light and dark in skilled measure. Icy guitars and bleak atmospheres encircle. Rapturous bursts of string accompaniments penetrate the melancholic futility of shadow and despair. Powerful guitars shift between slithering rhythms, contemplative grooves, and all-out assaults. Abigail Williams take their rightful crown as the lords of American black metal. Surrender yourself to the mysterious void, and walk beyond the dark.