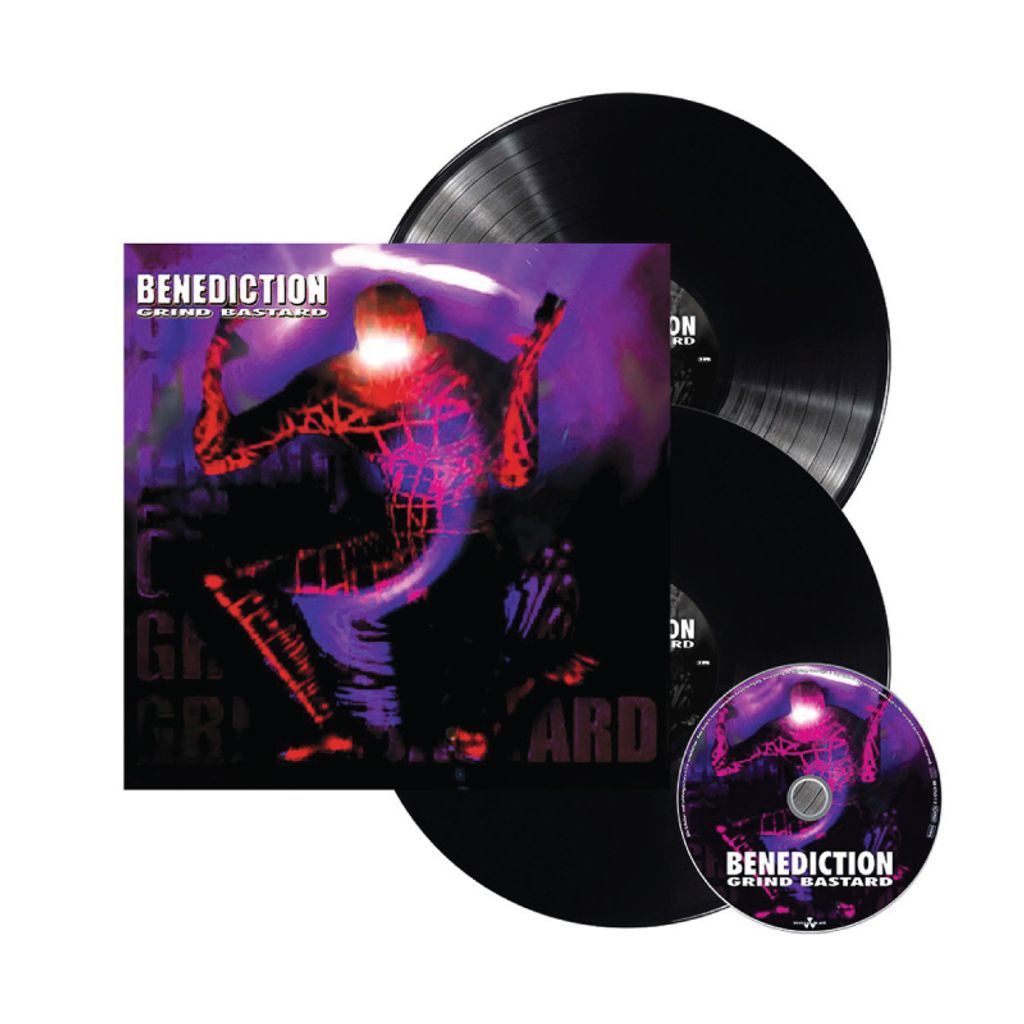 Birmingham, England's death, crust punk, and grind stalewarts pulverize the senses with their "Grind Bastard" album, as the music is hard tempered mixture of death metal, mid-paced grind and even some crust punk influences. Their lyrics are about real life situations and news events, which have made the headlines, and the reality of their lyrics coupled with the harsh music sensibilities is sure to drag the listener down to their grave. The band has also given brief descriptions of all their lyrics on this album, which is pretty neat. The music on this album is tight, in your face, and the rhythms here just are so explosive, that you're going to start slamming in your room. It's the wild energy, which I really admire here, as these guys are just so hell bent on making your life a living hell. People, this is shit fucking brutal as hell, something the devil would run from.

Imagine a more mid-tempo, somewhat slowed down Napalm Death meets Bolt Thrower, and you've musically and vocally unique hybrid in the form of Benediction. This quintet is totally awesome on CD, and I can only imagine the band is just sick and twisted on stage.