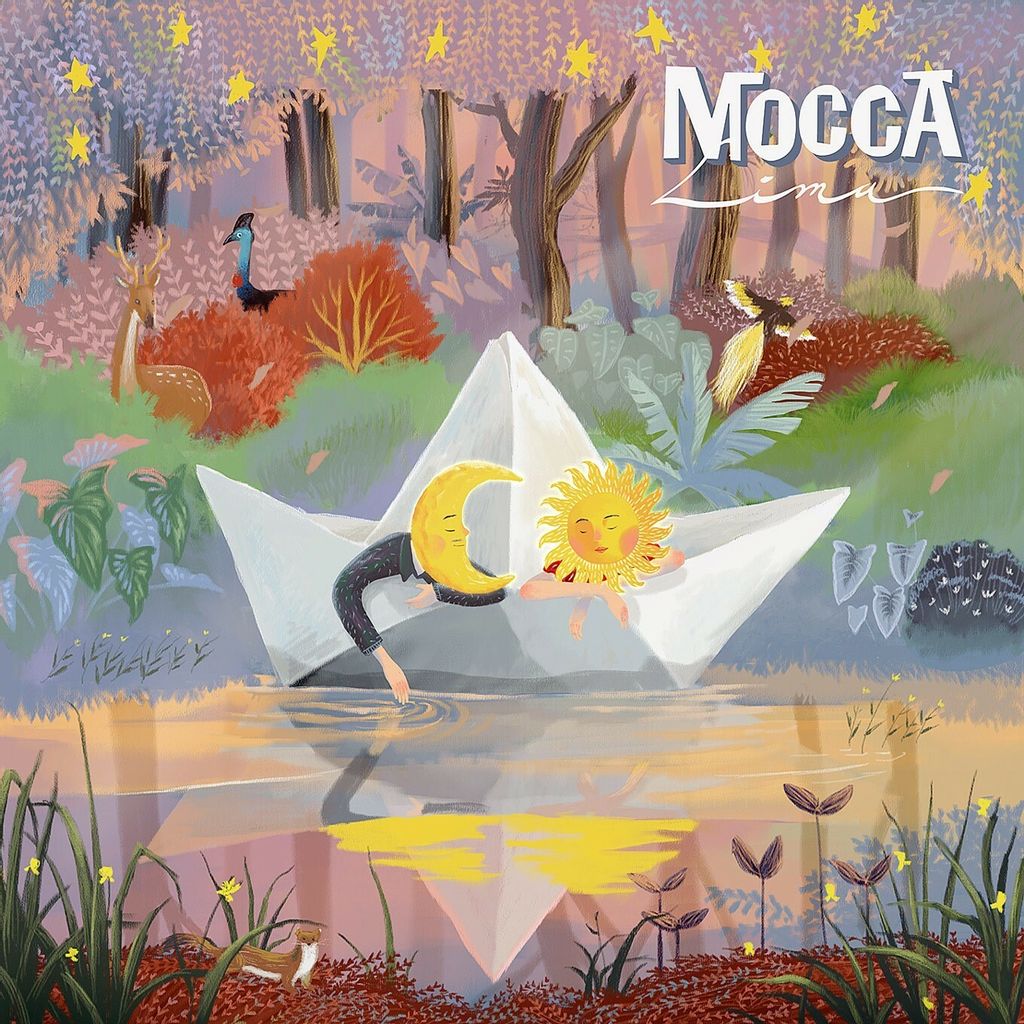 Indie-pop band Mocca presents its fifth, and first Indonesian-language, album. The result is an album that pretty much confirms how breezy and mainstream-ready the band’s music has always been, just without the semi-barricade of the (very simple) English lyricism of its predecessors.

The band did contribute some songs in Indonesian for the 2005 movie Untuk Rena (For Rena). Produced by fellow musician Mondo Gascoro, Lima (Five) conjures up that dependable Mocca magic; soft-rock brass sections blanketing around the music’s mid-tempo cheeriness. The carnival/backyard party prettiness that remains the band’s chosen nuance is consistent throughout, with vocalist-flutist Arina Ephipania’s words about true friendship and weekend leisure wrapping everything to a saccharine perfection. Fans will love it.

Though the band has said that the record’s production felt as exciting as the making of their 2002 debut, the record too often remains stubbornly shiny, too tightly wound to let any of that excitement be audible. Too little here feels unexpected, so much so that even the big change in language does not feel like that much of a change. Lima would have benefitted greatly from letting some looser moments be a part of it, whether it’s some dissonance, a weightier lyrical topic, or imperfect harmonies and instruments being played. All in all, Lima is a record that will work wonders, as always, with the Mocca fanbase. It could have been one, two, or eight years — it really doesn’t matter, the distance between the albums seemingly results in the original band instinct prevailing no matter what.