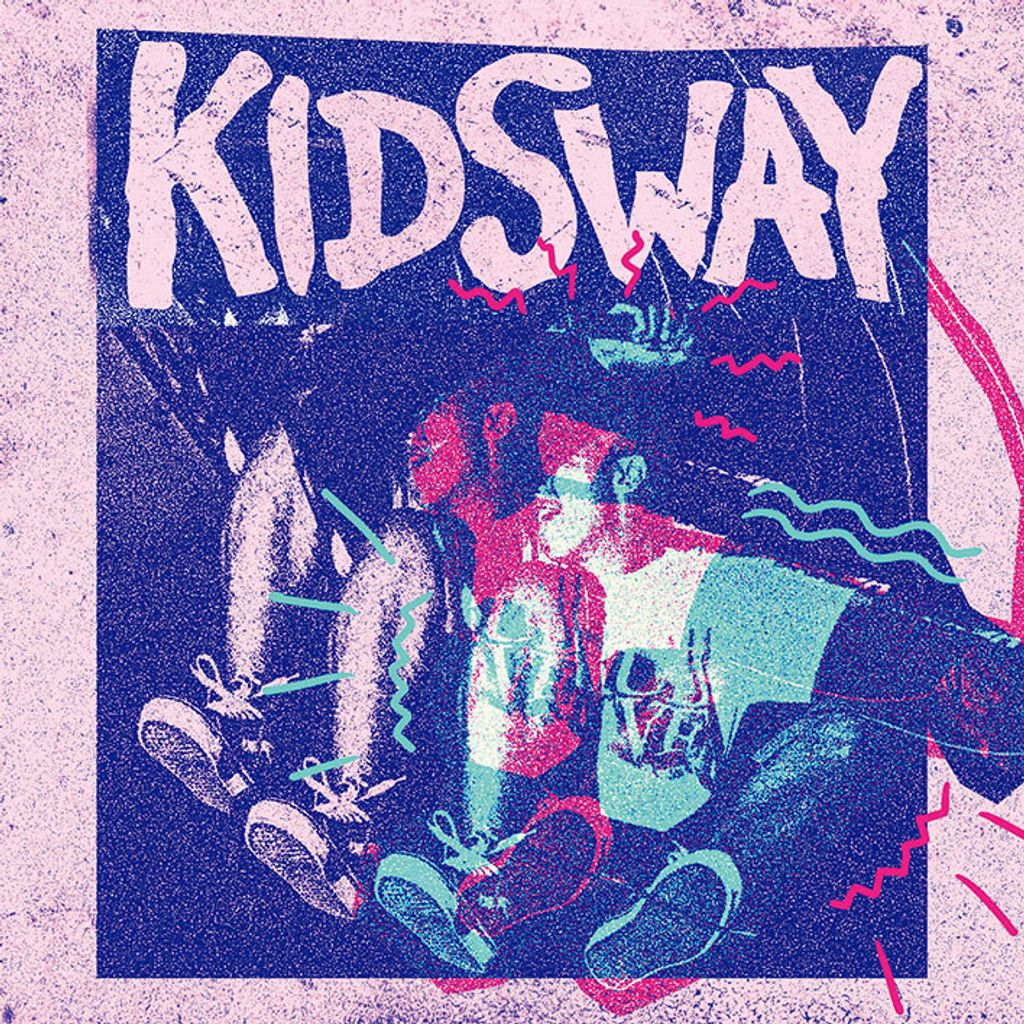 Kidsway is an elaboration of ideas about the spirit of the 90s Bandung from Bandung's hardcore exponents of that era. Consists of Vicky on guitars, Amet on vocals, Idan on bass and Febby on drums, which in fact are individuals that been with Balcony, Take A Stand / Full of Hate, Savor of Filth and Asia Minor.

They consciously insert the musical treasure from the daily playlist in their teens era, starting from Sick of It All, Strife, Snapcase, One King Down, Battery, Downset and Rage Against the Machine. The passing noise in Bandung along with the roar of the changing times, also might ring the pager sound and the sound of the tongue turning the tape closed. In such a way that they, directly or indirectly, made an album that pays homage to Puppen, Full of Hate, Balcony and ... Pure Saturday.

They compiled this debut album with the same vision; presenting the energy, spirit and door of adventure that was once present in Bandung without intending to return to the past. Picking up the fragments of memory of Bandung 90's chaotic and riotic underground scene. They used these nostalgia to bring back dialogue about community, spirit and hardcore as a part of collectively memory, transformed it into a medium to talk about a city that has lost its fire, a community that has lost its intimacy, and a hardcore that have been left behind by its spirit. It is also about personal struggles in choosing choices and ways of life, as well as a process of dialogue with oneself when dealing with boredom and decadence.