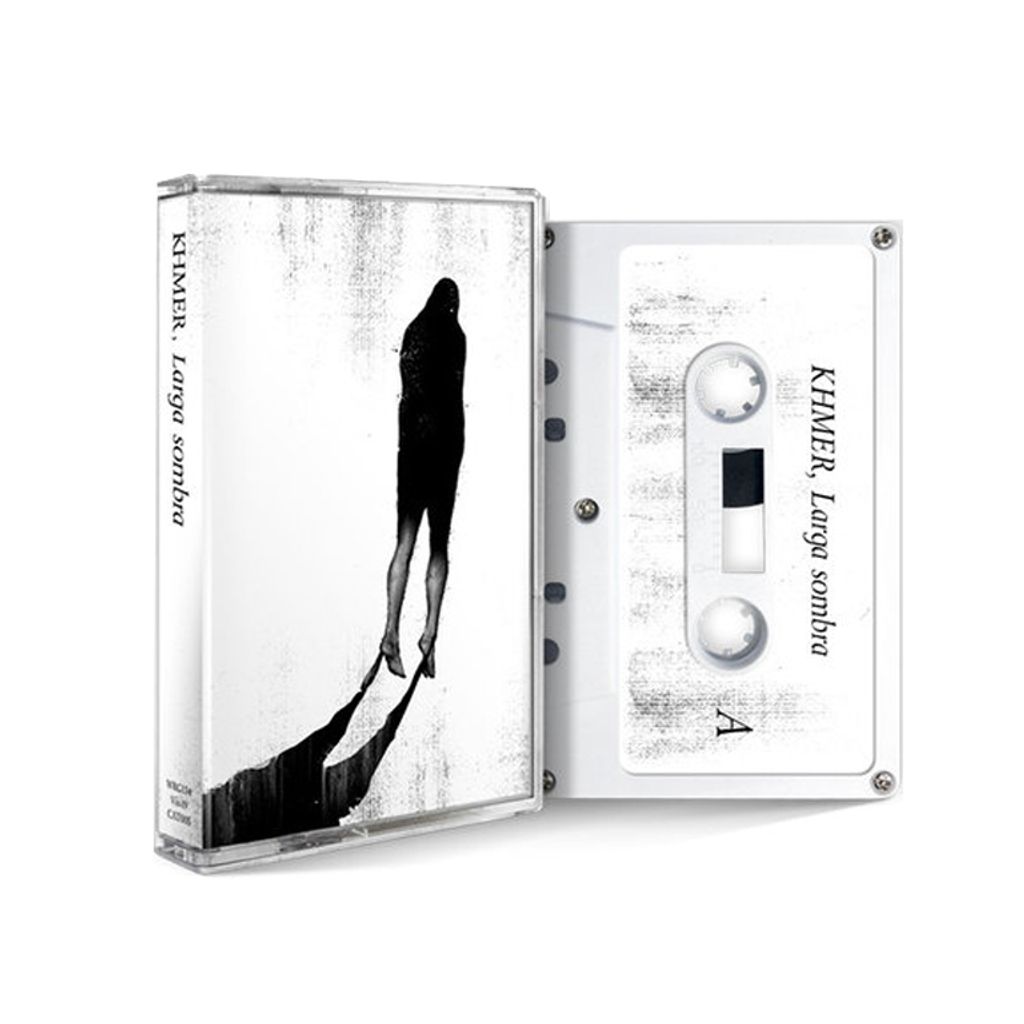 At only 25 minutes long, ‘Larga Sombra’ is brief by most standards, though every second is so densely packed with bone-splintering intensity that were it any longer, listeners might have found themselves in traction before the needle hit the run-out groove. Wasting no time at all, the album screeches to life with its gargantuan title track, an anthemic wash of rampaging D-beats, alternately savage and disarmingly melodic riffing and vocalist Mario C. Vaises’ tortured howls. Calling to memory sadly departed post-crust titans Fall Of Efrafa and Alpinist, Khmer are clearly already masters of stitching together a variety of extreme influences into a cohesive whole. Second track ‘Perdiste El Filo’ awakens with a barrage of blackened blasts and harrowing guitars before shifting into the kind of agonisingly catchy hardcore that Converge at their most tuneful are capable of. The song then veers off again into a storm of riffs that Kvelertak would be proud of, mixing dark rock with a strong black metal atmosphere, resulting in a head-spinning cocktail of mesmerising horror.