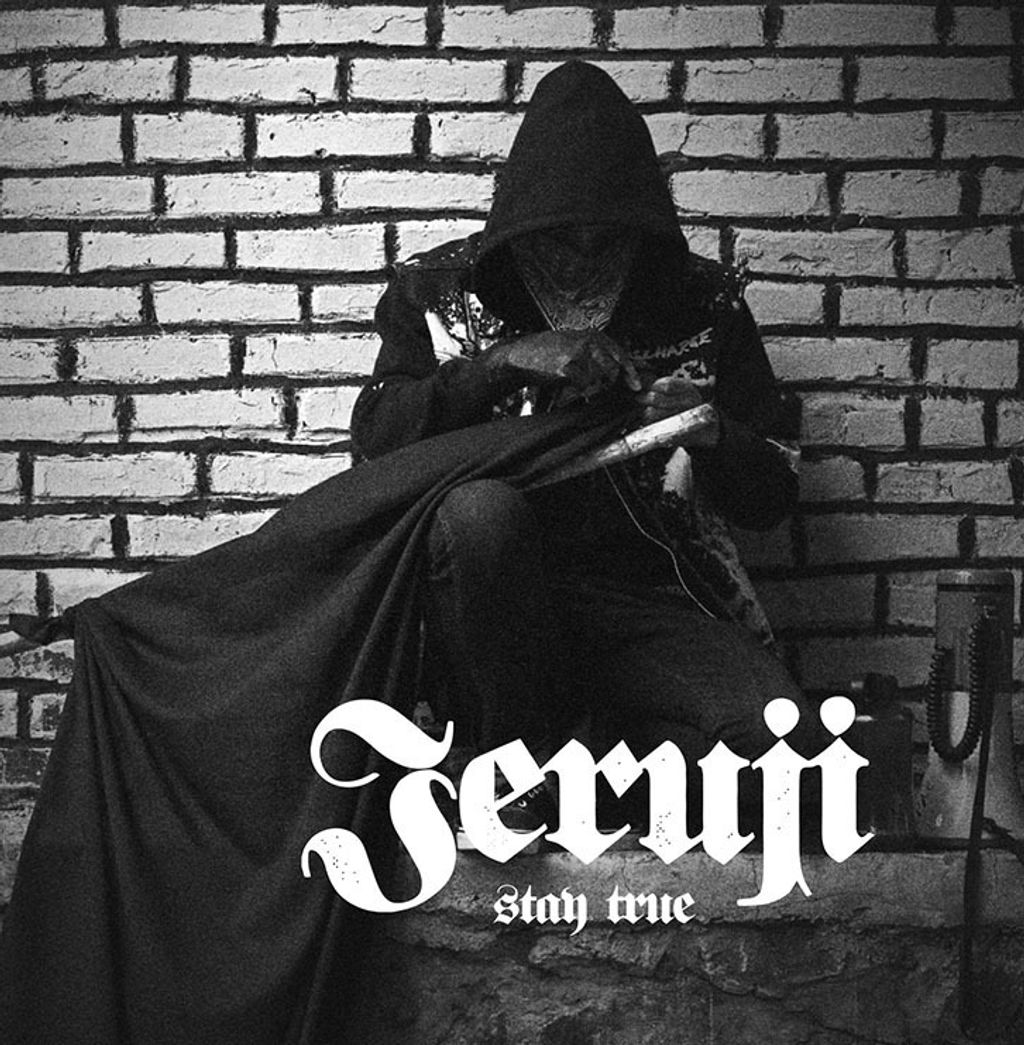 Stay True is Jeruji 5th album which will be released on October 28, 2016. This album is an important phase for them since they made it a statement and affirmation of the attitude in the transition period they experienced a year prior the release of this album.

In the process, they worked the albums with music writing and lyrics that are more make sense and relevant with the enthusiasm that they poured in what was happening out there today. With big themes ranging from independence and freedom dielectics and responsibility and universal solidarity, they not only write about the regime silencing or the system became increasingly dominant and fascist culture but also the immortal message of hardcore punk meaning: being part of the solution.

Musically, the whole album is a continuation of the results of their sound exploration without having to completely leave the main character of Jeruji's music. Hardcore Marching with the influence of Oi! ala The Oppressed, Death Threat and Warzone with a metal twist. With a variety of shades ranging from anthemic punk such as "Stay True" and to "Silenced" which are thick with thrash metallic nuances and "Bless the Punk" which roaring the European power hardcore style of Rykers in the 90s. It contains 9 new songs, and one bonus song, their old single "Bertahan" which is played again by post-rock / instrumental groups from Bandung, Under The Big Bright Yellow Sun.