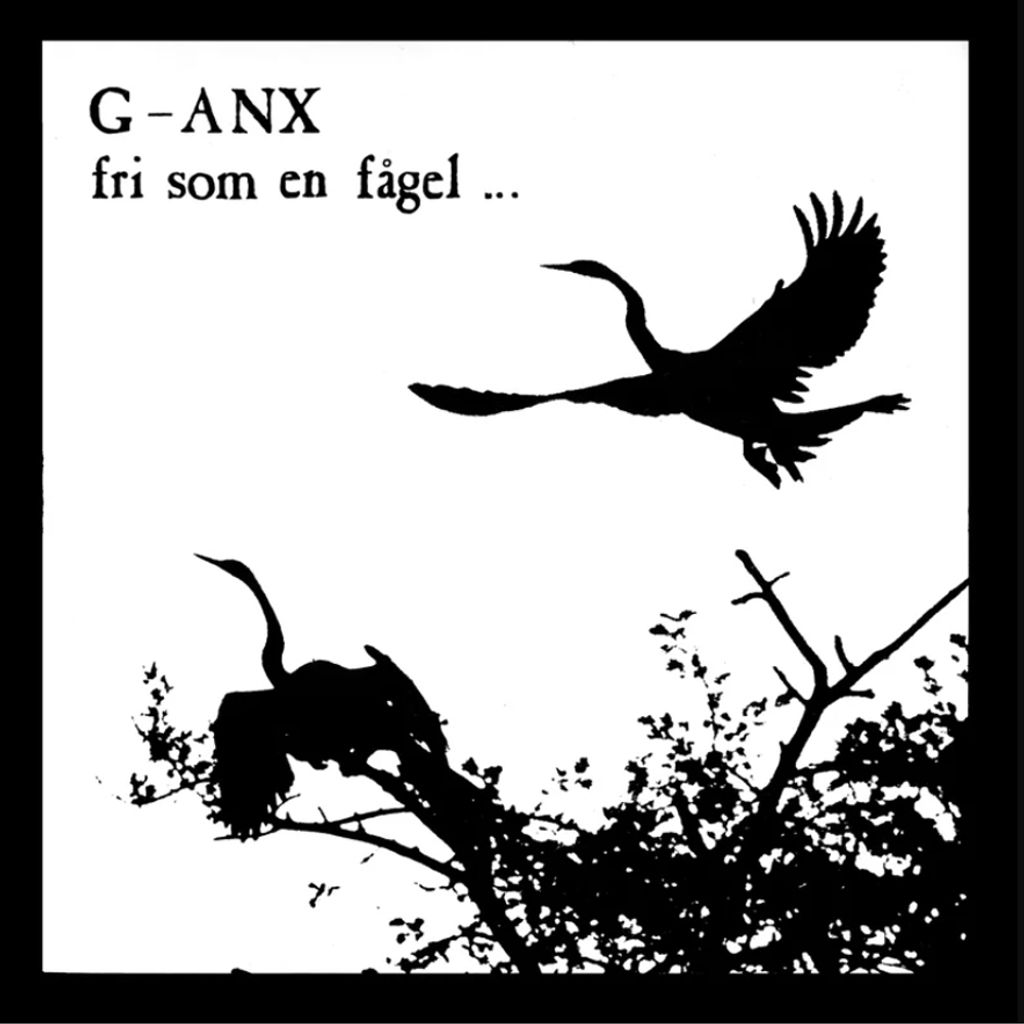 A long planned reissue project, it's nice to have this one finally happen after only 15 years since we started talking about it! The G-Anx / Filthy Christians split 7" was pretty influential to a fledgling Dropdead back in 1991/1992. Two Swedish hardcore/punk bands each approaching fast crazy HC with completely different approaches. We listened to this record a ton, and maybe the influences can't be heard in the DD sound, but it's been there from the start. It has been great that over the years we've had the chance to hang out with Steve and Per a few times on various tours. Play this record loud and often.

Audio was remastered in 2021 by Carl Saff Mastering, the vinyl lacquers were cut by Nick Townsend Mastering.