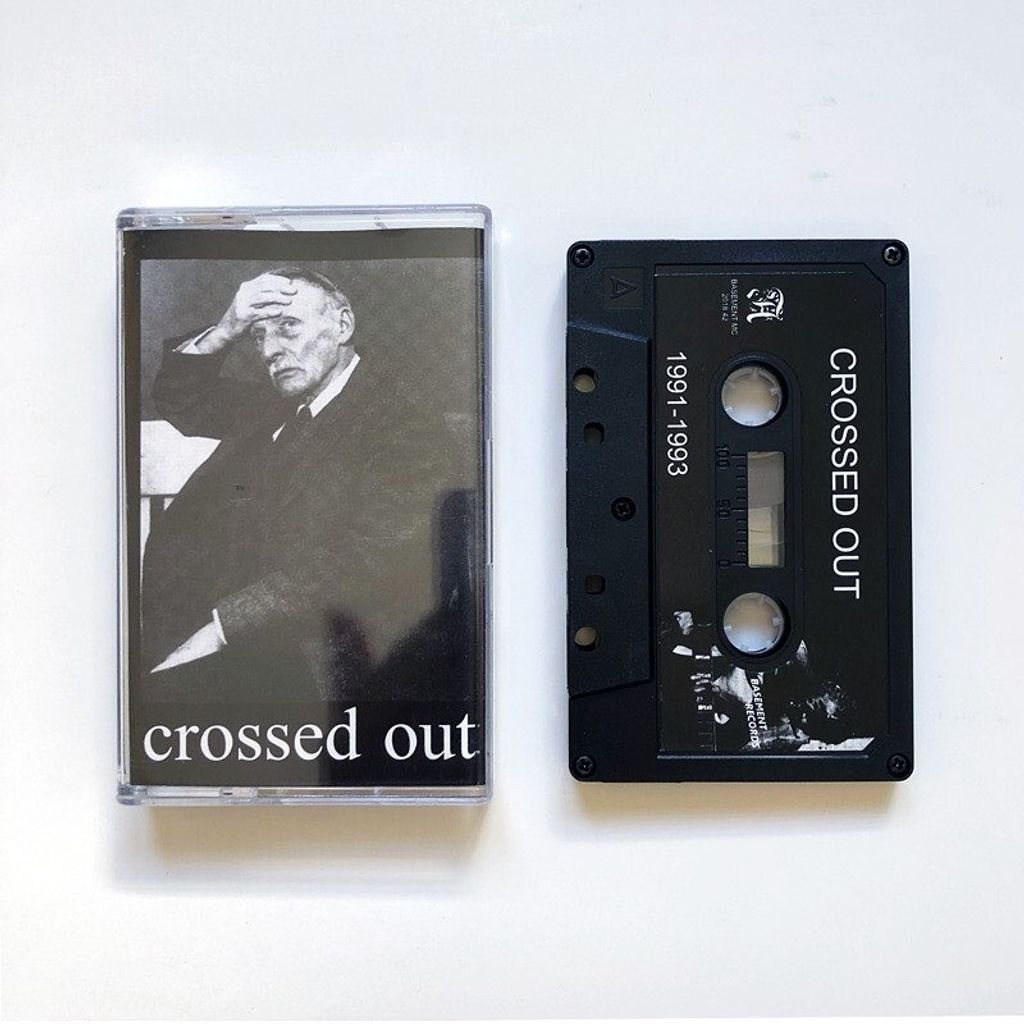 Crossed Out were a four-piece powerviolence band from Encinitas, California that were around from 1990 to 1993. They put a few 7"'s and splits with some other incredible bands, including Dropdead and Man Is The Bastard. Crossed Out themselves are up there with them as well as a classic, essential powerviolence band. In 1999, their discography was released titled 1990-1993. like any good PV band should be, they're blisteringly fast, their vocals are shouted manically, and they push hardcore punk into a whole new territory. Their discography is an essential for the genre, and a gruellingly intense 45-minute listen. Enjoy.