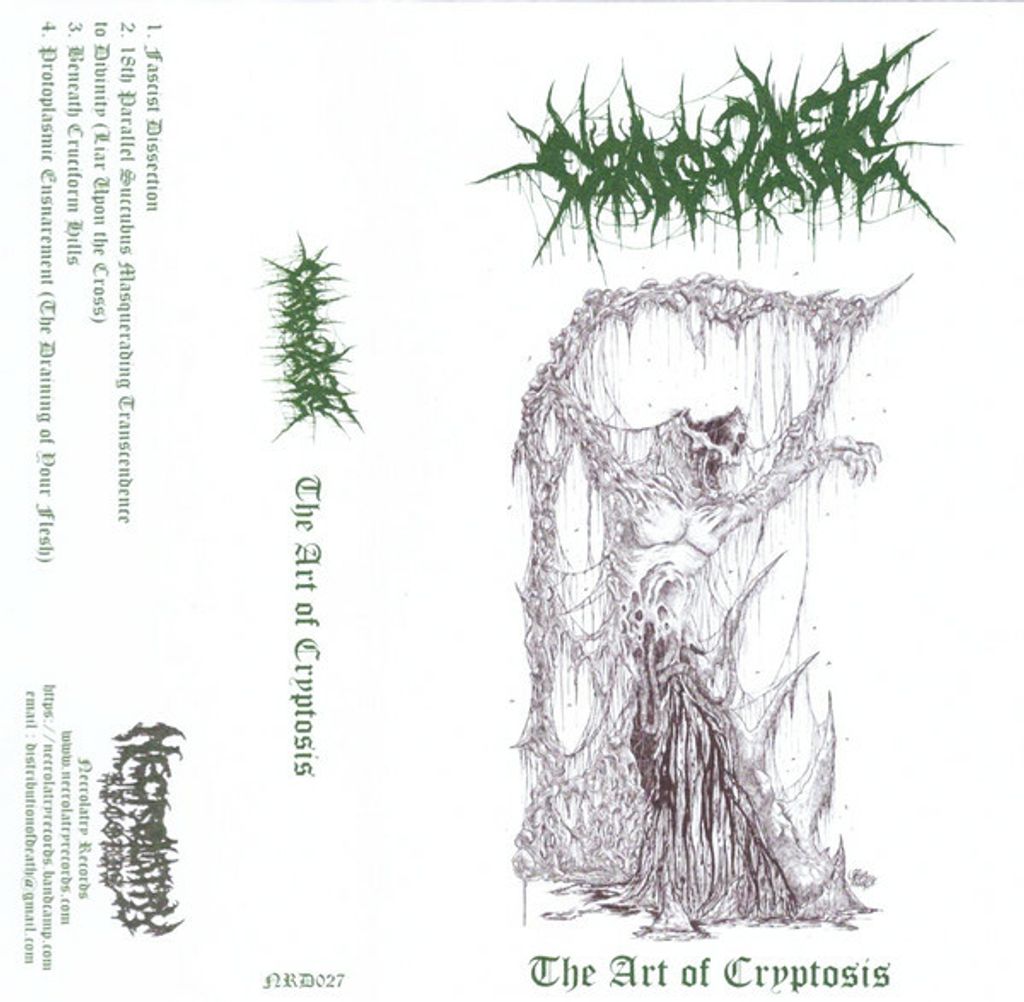 • Coagulate "The Art Of Cryptosis" Cassette


With its monstrously misshapen riffs, guttural vocal fumes, and churning, demented atmosphere, the debut demo from Coagulate sounds more like it sprouted from Helsinki rather than their native Minneapolis. Either way, the 4 tracks here deliver a particularly virulent strain of death metal, just off kilter enough to appeal to those who like a probing of their cerebral cortex, but slimy and putrid enough to appeal to those who prefer to wallow in the primordial ooze. A must for fans of: Demilich, Adramelech, Phlebotomized.