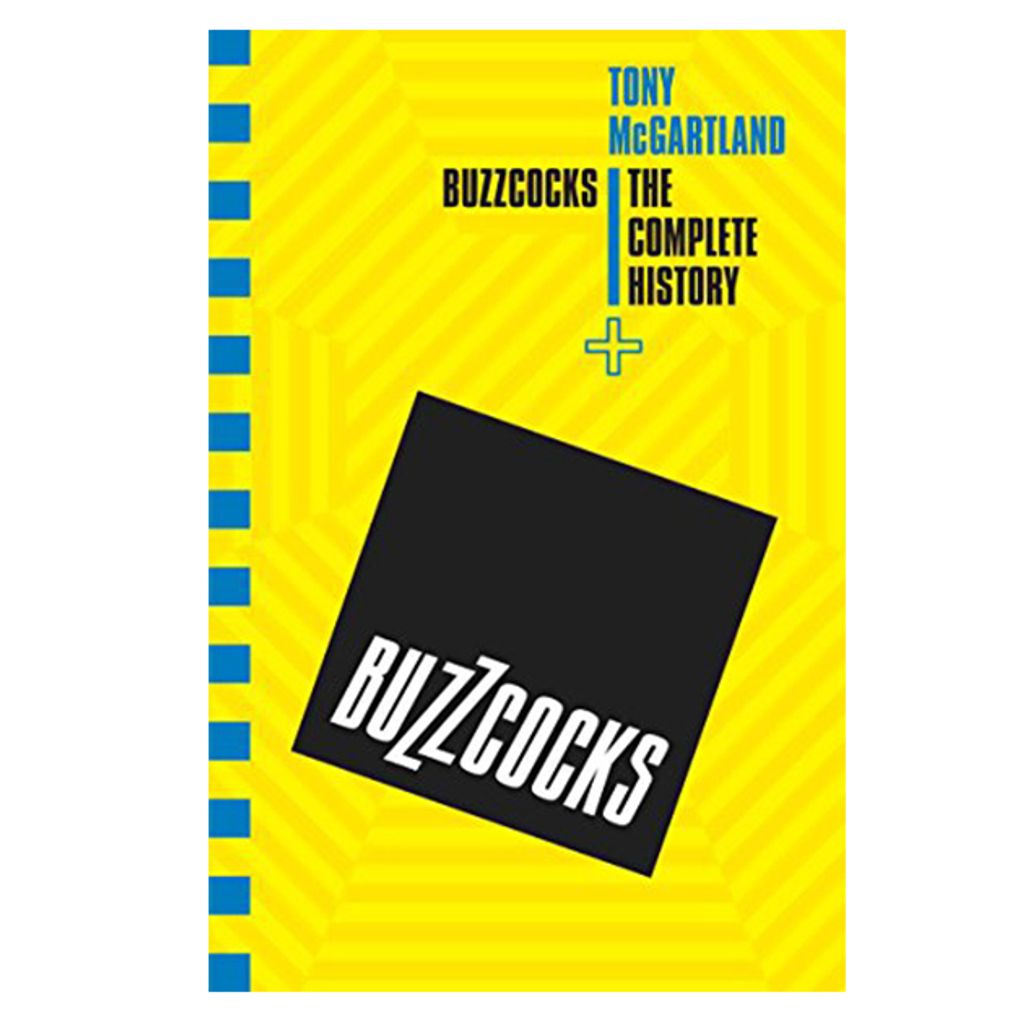 By distinctively combining sardonic wit, romanticism, and timeless tunes, the Buzzcocks produced such classics as "Orgasm Addict," "What Do I Get?" and "Ever Fallen in Love?" Their split in 1981 only heightened their reputation as one of the brashest and most melodic bands ever, and the widespread acclaim that has greeted their reformation and subsequent new material has solidified their reputation as perhaps the most relevant punk band of today. This book draws on years of research and numerous interviews with the band and associates, and contains meticulous detail of every gig, record release, rehearsal, recording session, bootleg and line-up, including an entire history of the band members’ many and varied solo projects. In addition, a complete discography of Buzzcocks material, as well as photographs of every line up (including many previously unseen shots) complete the ultimate collectable for any fan.