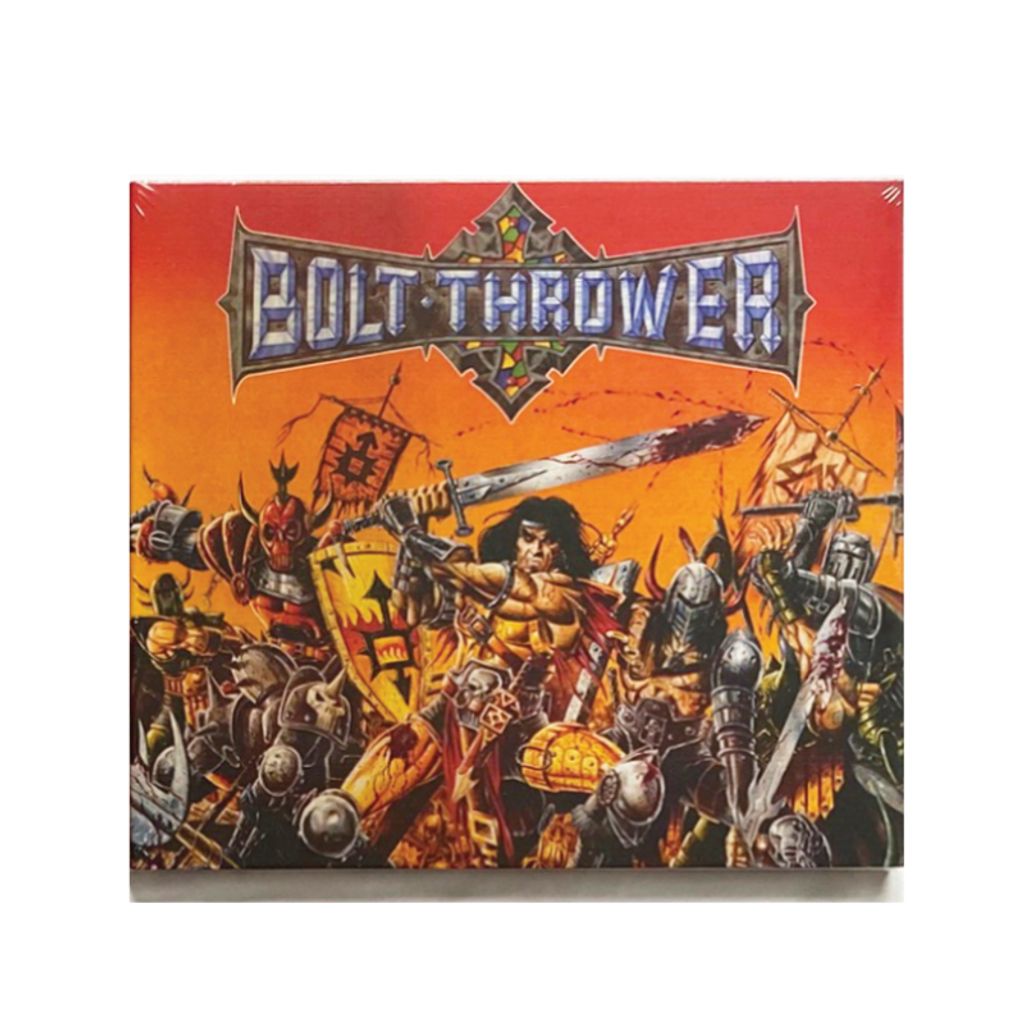 Formed in 1986, Bolt Thrower were one of the first extreme metal bands that emerged from England. Their first releases, The Peel Sessions, In Battle There Is No Law and especially Realm of Chaos, helped in establishing Bold Thrower as one of the most respectable and distinctive extreme metal bands of the late ΄80s.