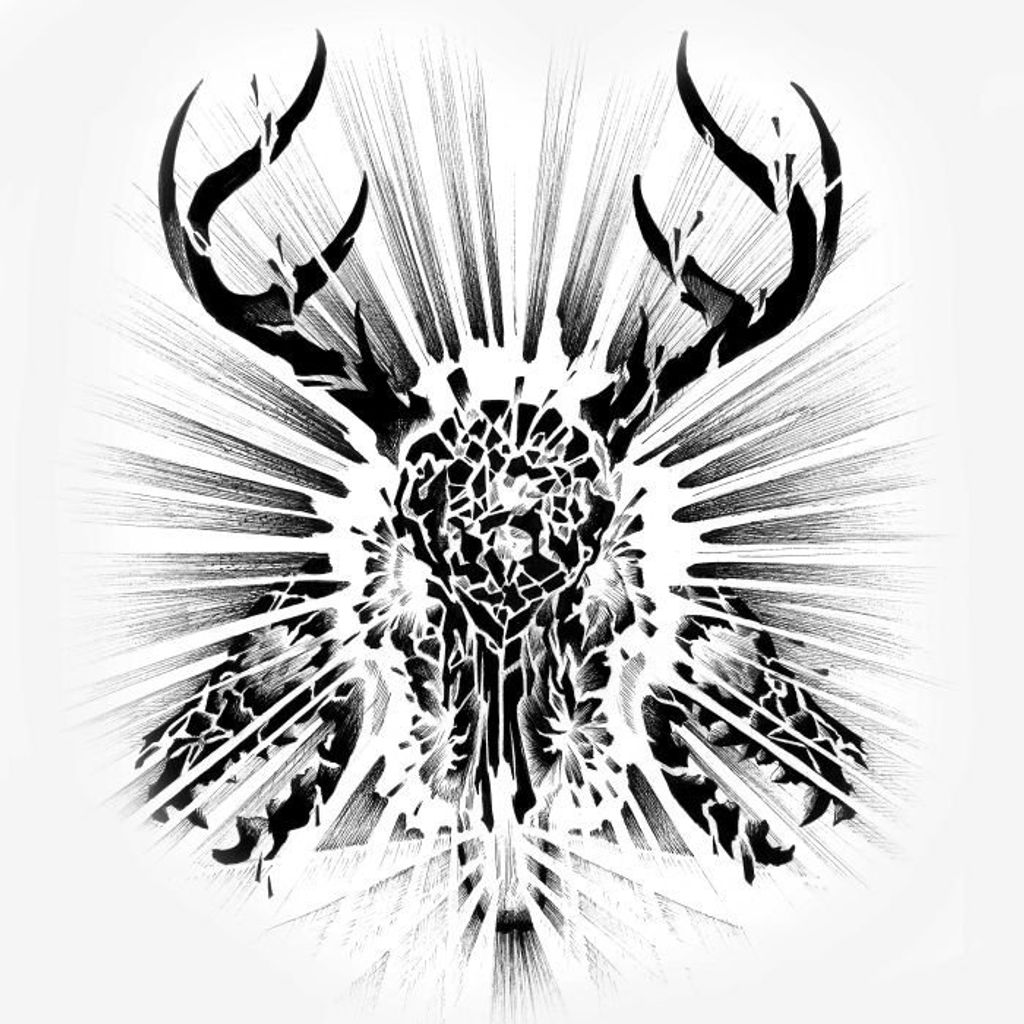 The cumulative artistic vision, the magnum opus, of the world's finest purveyors of the Grave New Beat. Moving beyond any sort of parody, concept, or tribute, this second LP finds Thisclose at their most matured and fully-formed. Drawing equal influence from the entire spread of the Discharge discography, Thisclose finds a niche style within the tried-and-true formula of "d-beat" that has yet to be fully explored. It rocks, it rages, it does it again (and again), with a tasteful stylistic subtlety that belies a band that has spent time honing their craft and has reached their climax.

While everyone else was face-palming and throwing their copy of Grave New World LP in the garbage, Rodney Shades was up late at night studying Massacre Divine LP and Shootin Up the World LP in an attempt to understand how the good parts of these records could be reinterpreted and reapplied to the traditional notion of 'd-beat'. Chapter III LP is the final thesis and SPHC gives it an A+.