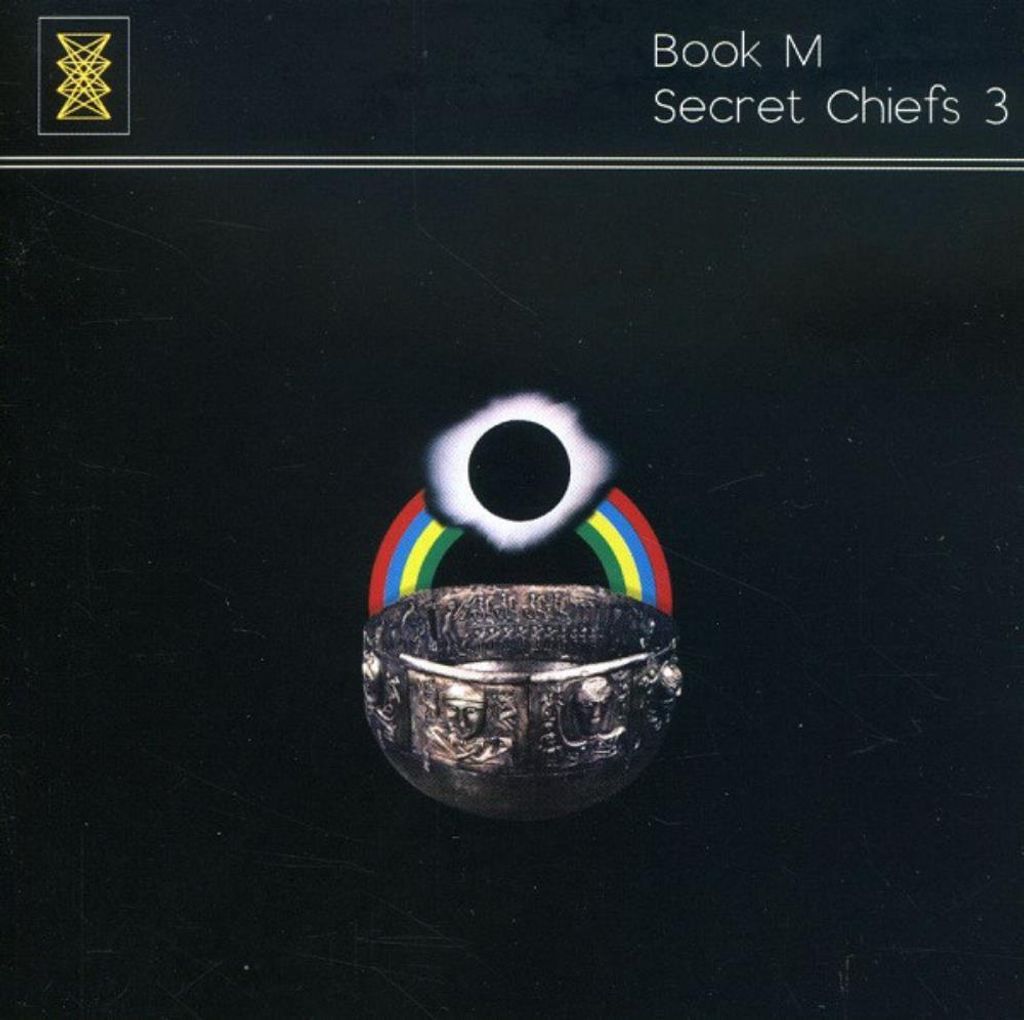 Descriptions of SECRET CHIEFS 3 habitually begin with the main selling point—the MR. BUNGLE tie-in—since four members from that band are involved, and who are we to flaunt convention? Though it's true that thrown-together side projects and uninspired avant-garde supergroups can attract respectable business, the SC3 is anything but one of those.

An instrumental odyssey, Book M features full string sections, and assortment of Persian, Turkish and Arabic stringed instruments (played by people who actually know how!), microtonally altered synthesizers, organs, and guitars, innovative compositions and truly off-the-map production techniques. The album is deceptively focused and deliberate, making the out-of-control aspects seem perfectly natural. Even moments of violent aggression are merged with the tenderness and subtlety of the band's blatant otherworldly passions. It is a drama of dizzying complexity played out even more explicitly in the glowing artwork and textural rants of the impressive 16-page booklet.