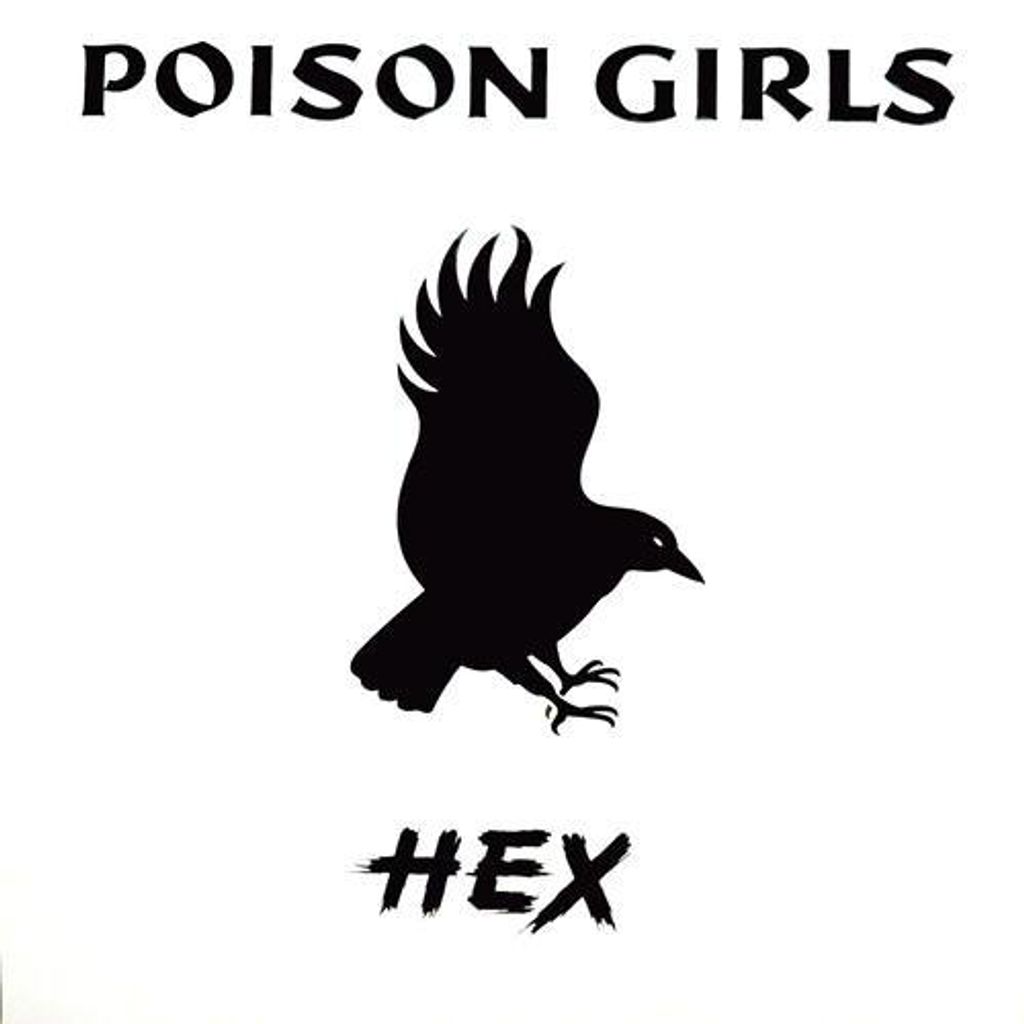 Poison Girls were a force of nature. Spat out of the belly of the UK punk scene, Poison Girls paired up with a band down the street called Crass. The two bands played 100 shows together in the span of three years.They bonded on a conceptual and artistic way to approach punk. Poison Girls were fronted by Vi Subversa, who was a child in the East end of London during the 2nd World War, an evacuee during the Blitz, became part of the Soho anarchist scene of the 50s, took part in the original CND march to Aldermaston, then a counter culture drop out of the 60s, finally found herself in the mid 70s, aged 40, with two children, living in Brighton. Vi, along with Richard Famous, Lance d'Boyle and Bernhardt Rebours released HEX in 1979 on the bands own Xntrix label. It was a 12” 45rpm mini album and was released with the help of Small Wonder (Bauhaus, The Cure, Crass), a local independent record label. HEX was later reissued by Crass Records in 1981. Recorded at Southern Studios, produced by Penny Rimbaud, and engineered by John Loder, HEX is an extraordinary punk record which featured the group's lineup that was to last for the following 2 years. Cameo appearances included Vi Subversa's offspring Pete Fender and Gem Stone of Fatal Microbes and Eve Libertine of Crass. The album lays out the band's concerns, in Vi's searing lyrics, against a backdrop of deep, beautiful and sometimes scary music. Vi channels the anger and frustrations of any single mother living in what was (and still is) a mans’ world. From the opening salvo “If I had my time again, I’d like to come back as a man!” to the final “Reality Attack Reality Attack Reality” the record bristles with a fiery passion and intensity. The lyrics explore the expectations of normality, political correctness, pressures of conformity, pain and mental illness and the horrors of war. The music is diamond hard but with a tender edge, and the whole soundscape is overlaid with ‘found’ recordings of everyday life. Reissued for the first time in over 30 years with a sturdy tip-on gatefold cover.