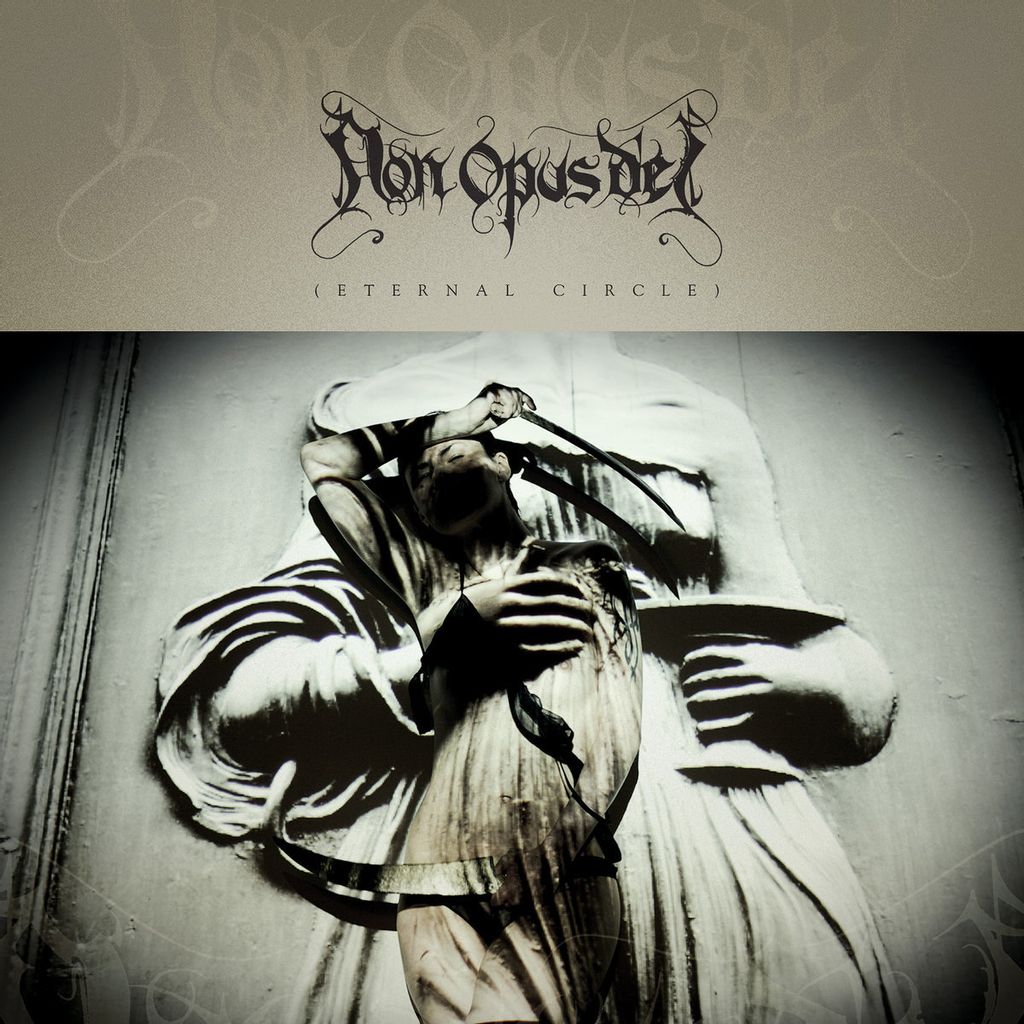 The recording sessions for "Eternal Circle" started at Bat Studio in Olsztyn where drums were laid down under the supervision of Szymon Czech (NYIA, THIRD DEGREE), who produced the whole album. Later the band moved to his private studio to record the guitar tracks. The recordings were completed at Studio X before the band returned to Szymon's studio for the mixing and mastering.

"Eternal Circle" was made available as a 12-inch transparent vinyl with special insert, limited to 500 units. The artwork and design was handled by Bartek Rogalewicz.