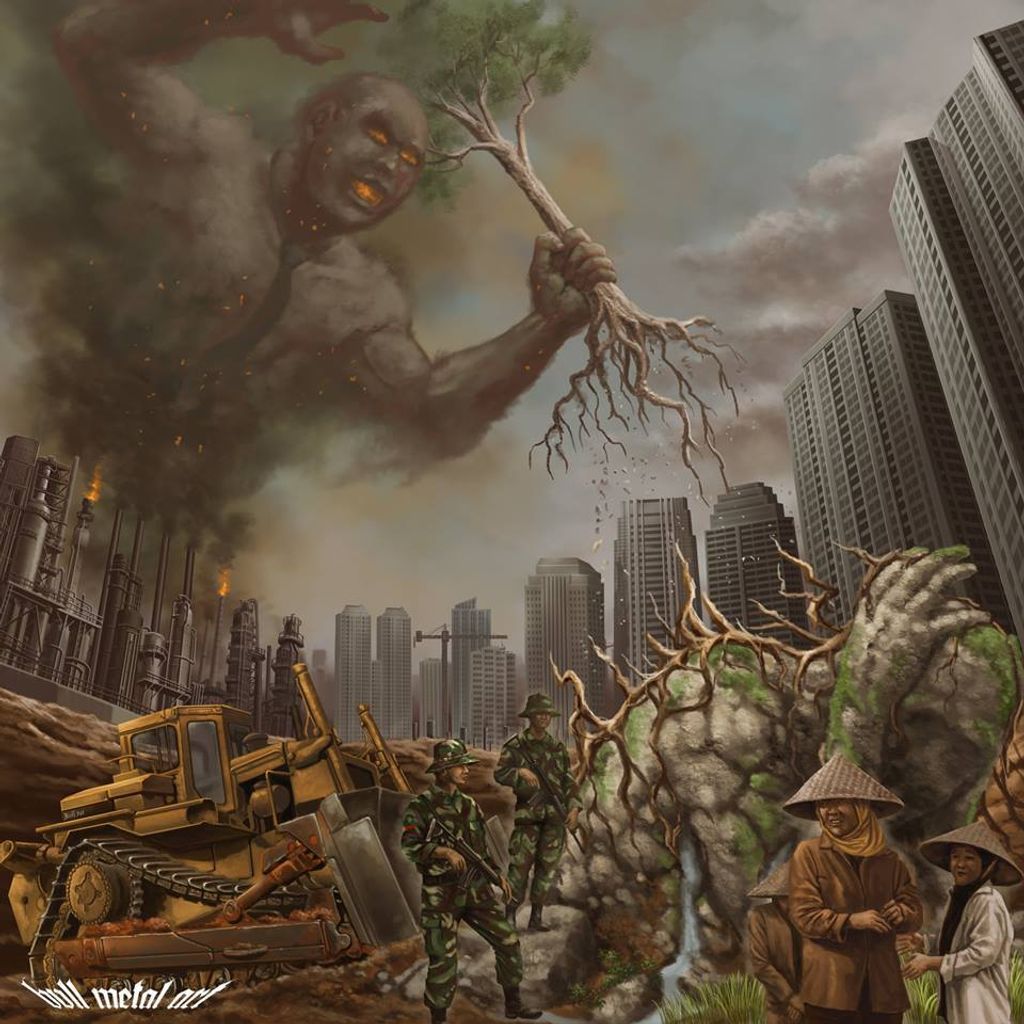 TEMPANG RECORDS / NOISE HORROR DISTRO
KAMERADZ was born from the rigors of the streets in Cibitung, Bekasi in early 2006. The hardcore-punk band was fronted by Gondile (vocal), Zay (guitar), Ratz (drums), and Okit (bass). Kameradz has released their fifth EP titled "Tentang Tanah" which is their 5th album, after the previous 4 albums, including Bedas Naratas (2016), Conflict (2006), Hantam (2008) and Organic Rebel ( 2013). The title of the album "Tentang Tanah" itself was inspired by the screams of the people who did not receive justice from irresponsible individuals.