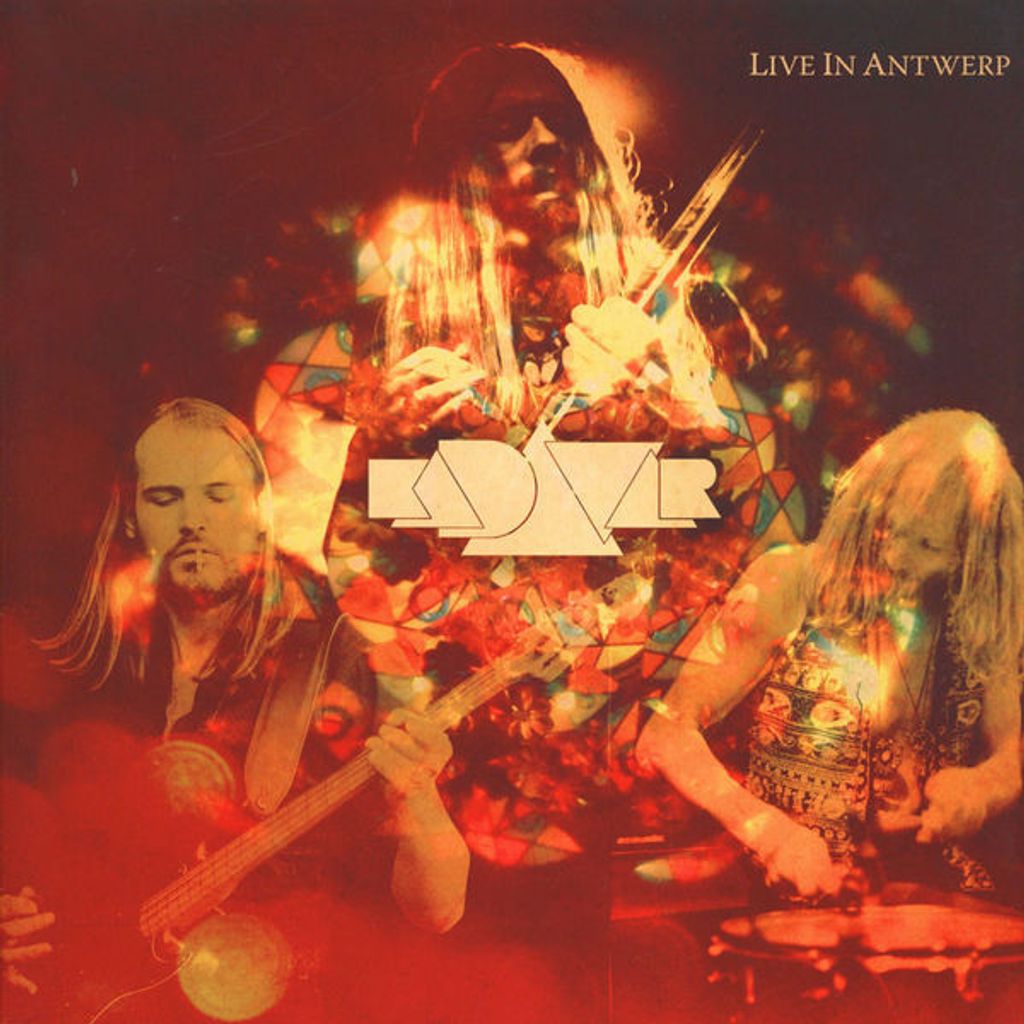 ON SALE
Following the success of last years, Abra Kadavar, Classic Rock outlet KADAVAR will finally release a live album called, Live In Antwerp«, that comes as a 2LP set and also features the full live concert. Commented the band: With over 250 shows played, we have always considered ourselves as an absolute live band. Our sound on stage is different from the one on the studio albums and thus we’ve been asked time and again, why we don’t do a live release. The time seemed right now and on our last EU tour we recorded some of the shows. Antwerp was the best of them. I would even say one of the best in 2013. Everything was right, people were in a great mood and I am very happy with the sound – especially since it does not sound like every other live album!”