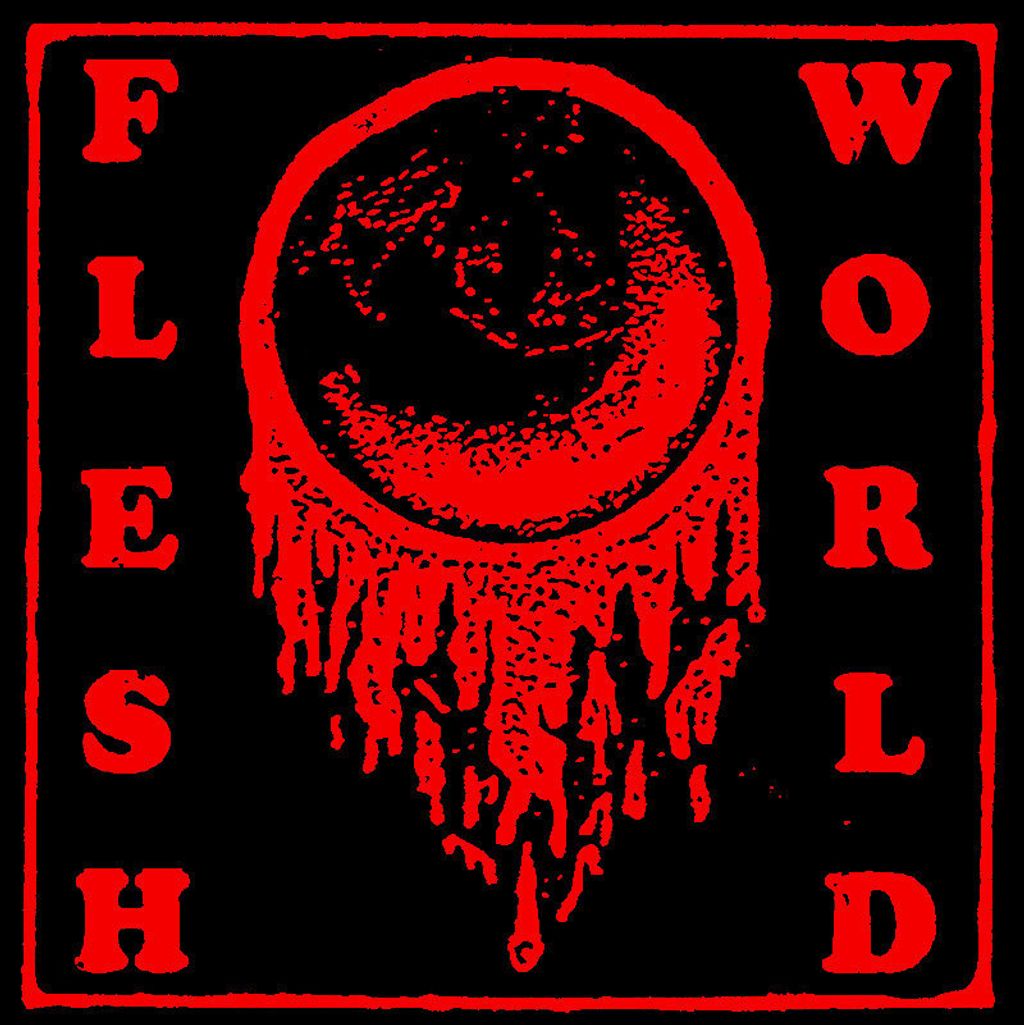 Originally released in 2011 as a limited cassette run, NOPATIENCE RECORDS is proud to present the vinyl reissue of this near-lost debut from FLESH WORLD! Hailing from Melbourne, FLESH WORLD's sound is a mix of 80s US hardcore ala DIE KREUZEN with the claustrophobic power of bands like WRETCHED or INDIGESTI. Chaotic and noisy, but with a true sense of POWER! Barely out of high school when they recorded, in my mind this EP is one of the strongest and most wild hardcore releases to come out of Australia in recent years. The band would come to share members with THE ZINGERS, LAKES, PATHETIC HUMAN, TEARGAS and more, although the ferocity of FLESH WORLD went unheralded by many at the time. This is a reissue of their cassette only EP in the lead up to the release of new and unheard material from the band recorded and thought lost, to be released later this year.... VERY exciting! The original masters have been remastered for vinyl revealing subtleties lost to the cassette version. All comes come on blood red vinyl.
DISTORT Fanzine / Tape Piss Blog: 'one of the best hardcore bands in Australia or anywhere else...... total noise annihilation'