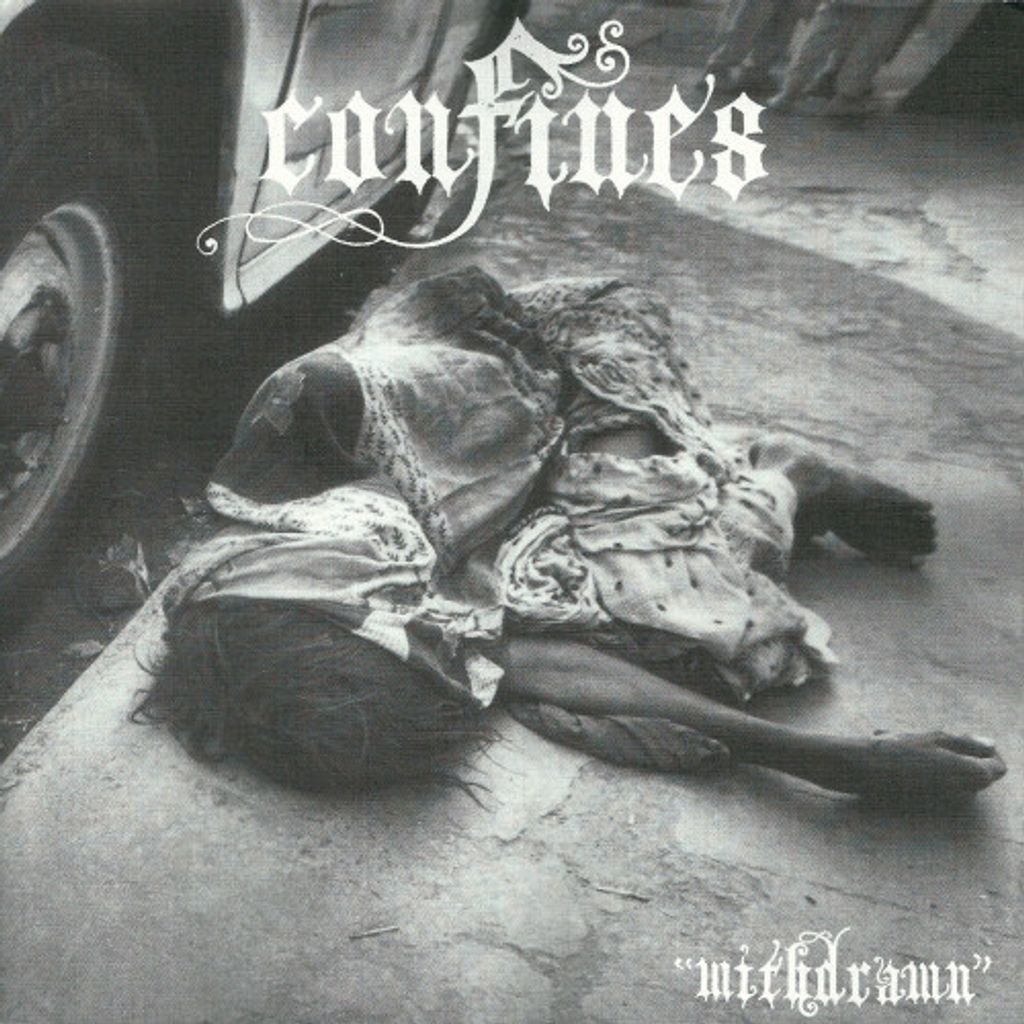 Debut 7" from this Boston band who knocked everyone out with a totally killer demo a few months back. These guys play aggressive, chunky music with riffs that are simple and catchy enough to be called "punk," but it's intense enough that it's hard to call it anything but hardcore. Features members of a bunch of killer Boston bands like Social Circle, Blank Stare, Brain Killer, Cut the s***, so you know these guys know exactly what they're doing... f***ing killer. Great production too with a guitar sound drenched in noise, but the music is nothing like the "noise punk" that's fashionable right now... a more than worthy vinyl debut.