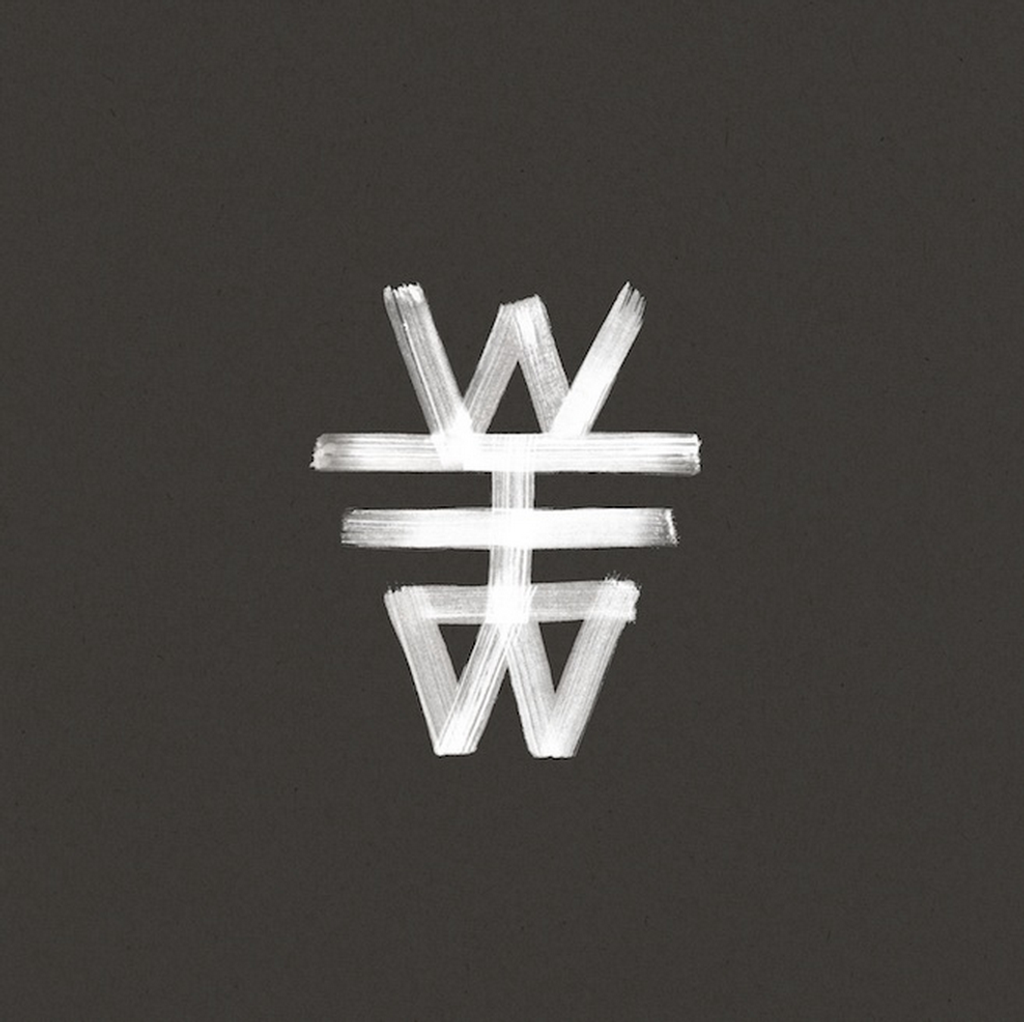 • Bo Ningen And Savages "Words To The Blind" LP

Savages and Bo Ningen may seem unlikely bedfellows – all- female Anglo-French art-punks vs all-male Japanese psych- weirdos – but after the former witnessed and were impressed by a show by the latter, the two bands started plotting this collaborative project, a part- improvised, 37-minute piece of “simultaneous poetry” that all eight members have performed together live.

Given its extrava- gant length, the short, sharp shocks of each band’s main repertoire give way to a loose, freeform approach that is reminiscent of Glenn Branca and early Sonic Youth. The mostly spoken-word first third requires patience, but as the music wends its way to thrilling moments of sustained noise. The piece falls just short of transcendence, but it’s a worthwhile endeavour from two idiosyncratic bands.