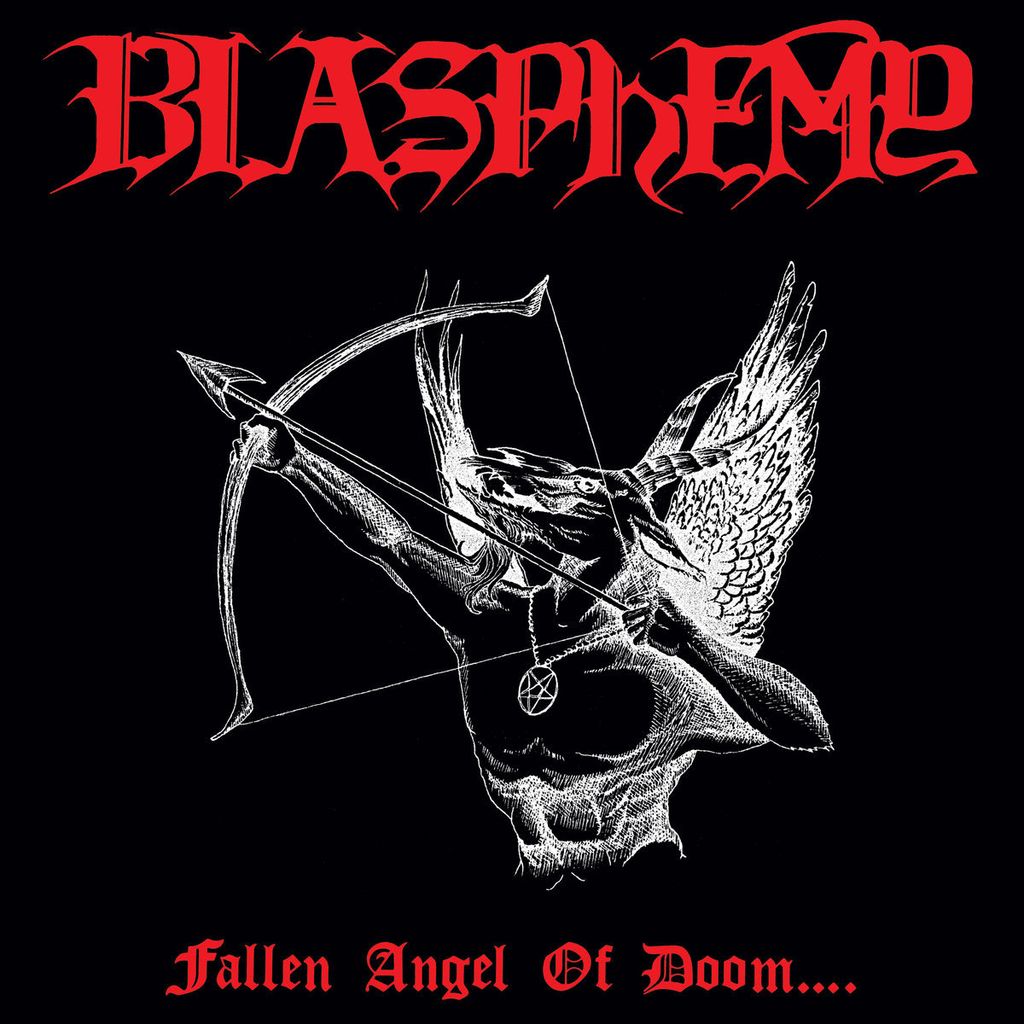 Ask your average Vancouver metalhead to list the progenitors of black metal—a movement to restore evil and brutality to the genre—and they’ll probably start in 1980s Scandinavia, with bands like Bathory and Mayhem. They might name-check England’s Venom. But they probably won’t mention Blasphemy, which came together in Vancouver back in 1984, around the time that Mayhem was just getting started.

At that time, Blasphemy’s singer Gerry Buhl, who performs under the name Nocturnal Grave Desecrater and Black Winds (or Black Winds for short), was a teen. His musical tastes involved “basically, anything I could get my hands on that was really fuckin’ brutal”. That ranged from punk like Discharge and GBH to the early demo tapes of Flint, Michigan, grindcore innovators Repulsion, known at the time as Genocide.

The band released a demo titled Blood Upon the Altar in 1989 and their debut album, Fallen Angel of Doom, the following year through Wild Rags, a record label they had signed to while touring the United States. Their second full-length studio album was the 1993 Gods of War released through Osmose Productions. In 1993, Blasphemy toured through Europe with Immortal and Rotting Christ.

Fallen Angel of Doom.... is Blasphemy's first full-length album, released in 1990. The album is considered one of the most influential records for the war metal style (also known as war black metal or bestial black metal. Following the success of Blasphemy’s “Blood Upon the Altar” demo, which was released in 1989 and ultimately sold more than 2,000 copies, Richard C. of Wild Rags contacted the band, offering them a contract for their debut album. In 1990, the Desecraters entered Fiasco Bros. studio to record “Fallen Angel of Doom” on a meager $2,000 budget.

At the time, Blasphemy had few contemporaries; virtually no one had a style that was so immediate and forceful. Blasphemy drew upon the frenzied assault of death and speed metal, as well as early grindcore acts like Blood and Genocide, but augmented it with the unbridled evil of Sarcofago, Sodom, and Bathory, yielding a new virulent strain of Black Metal.