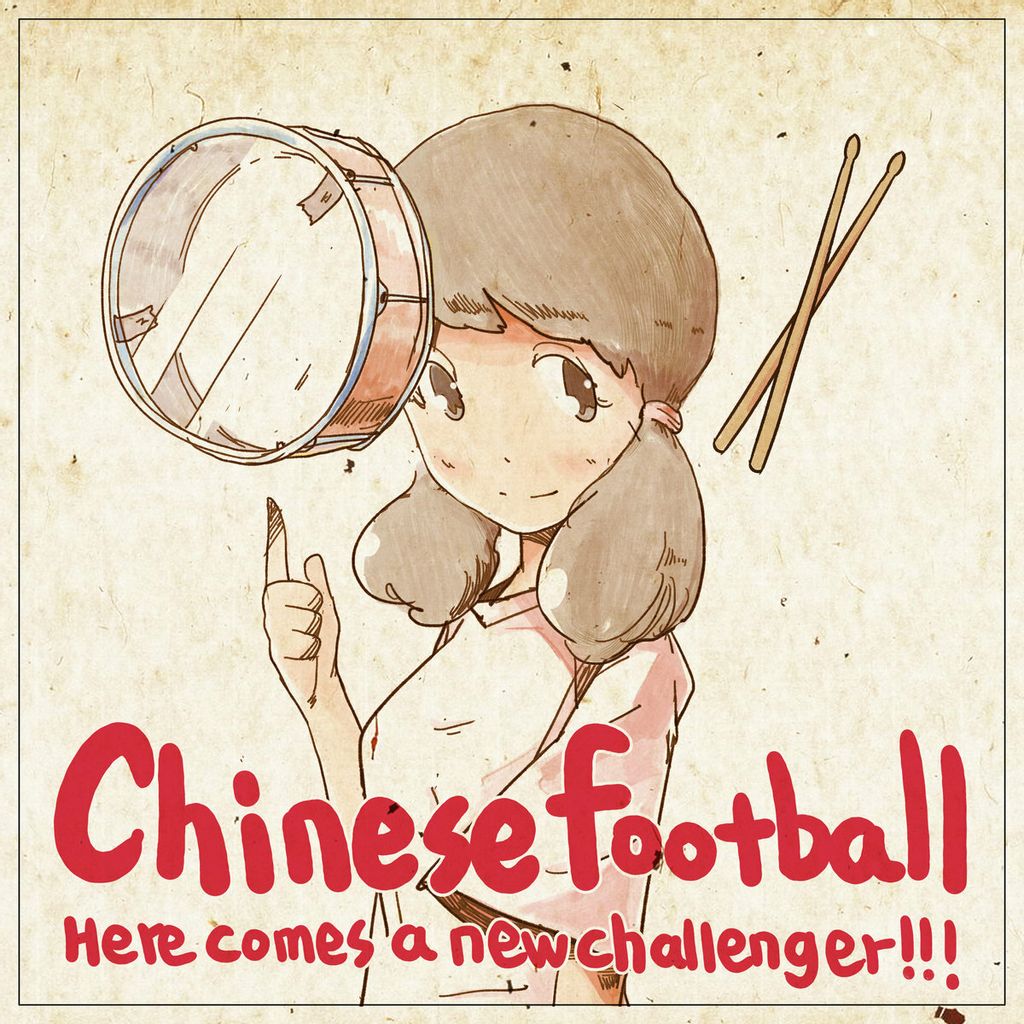 Third pressing of 300. All copies include a full-sized lyric-sheet with exclusive new artwork for the vinyl edition.