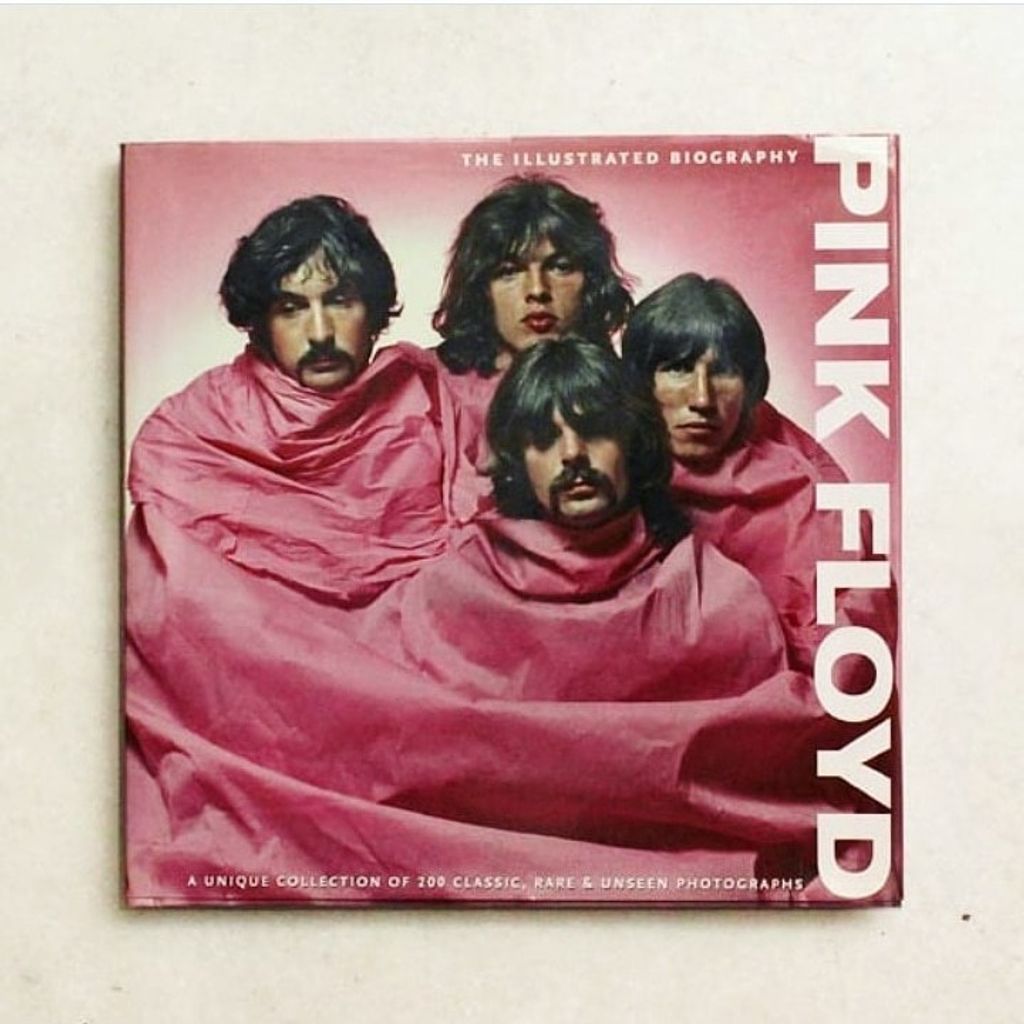 Formed towards the end of the 1960s, Pink Floyd quickly became renowned for their progressive music and thoughtful lyrics, as well as for the psychedelic lighting effects and quadraphonic sound at their concerts.

During the 1970s they released a series of concept albums, beginning with the phenomenally successful The Dark Side of the Moon, which shot the group to instant superstardom when it was released in 1973. The following albums, Wish You Were Here, Animals and The Wall, confirmed Pink Floyd as one of rock music's most critically acclaimed and commercially successful groups.

Marie Clayton studied popular culture and went on to become a designer, journalist, and author. She has a particular interest in cultural icons of the twentieth century and had written books Elvis Presley, The Beatles, and Madonna. She lives in London.