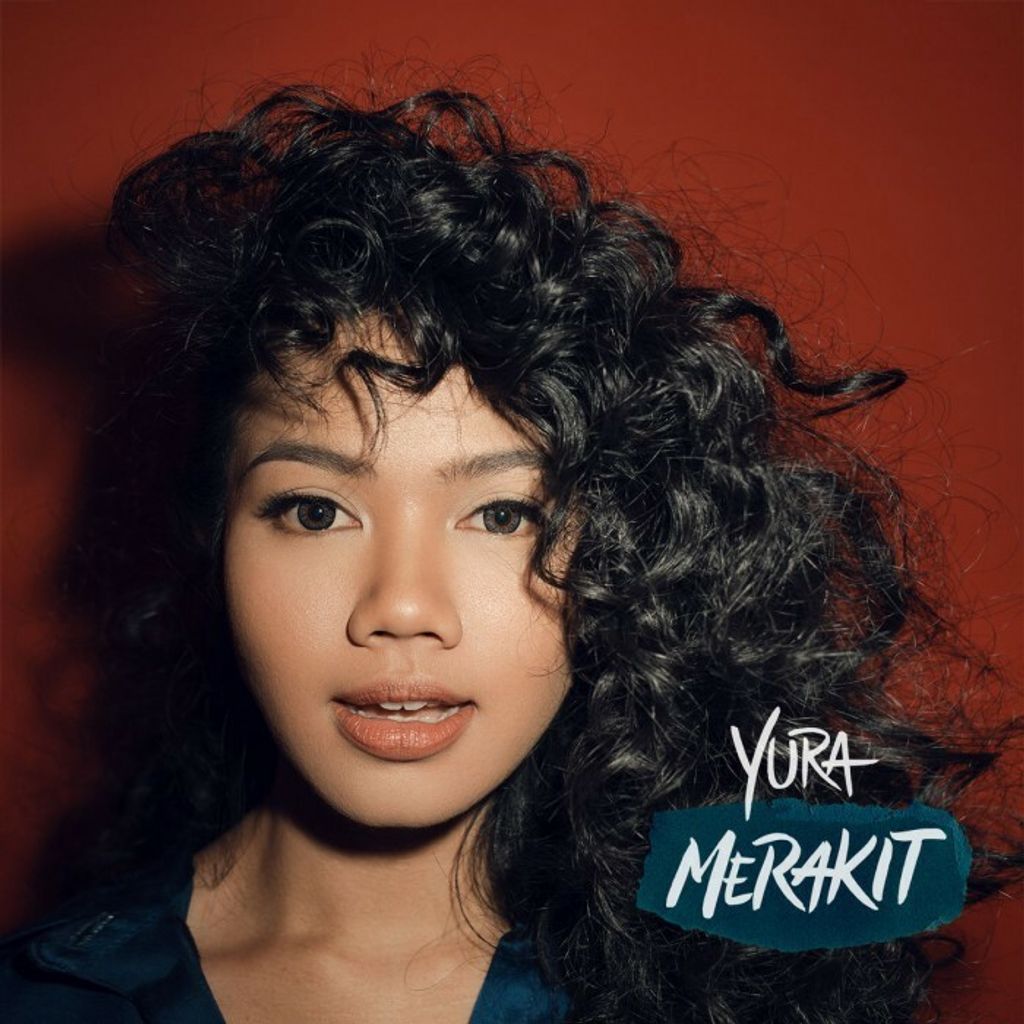 After four years of not spawning a new album, Yura Yunita again released an album titled 'Assemble' on September 21. The album 'Assemble' Yura collated with producer Ari Renaldi and collaborated with several names, including Tulus, Yovie Widianto, and the blind choir from Bandung.

In a way, the album 'Assemble' is Yura's maturing work as a woman and professional musician. 'Merakit' itself presents 9 songs starting from a cheerful to sad atmosphere.