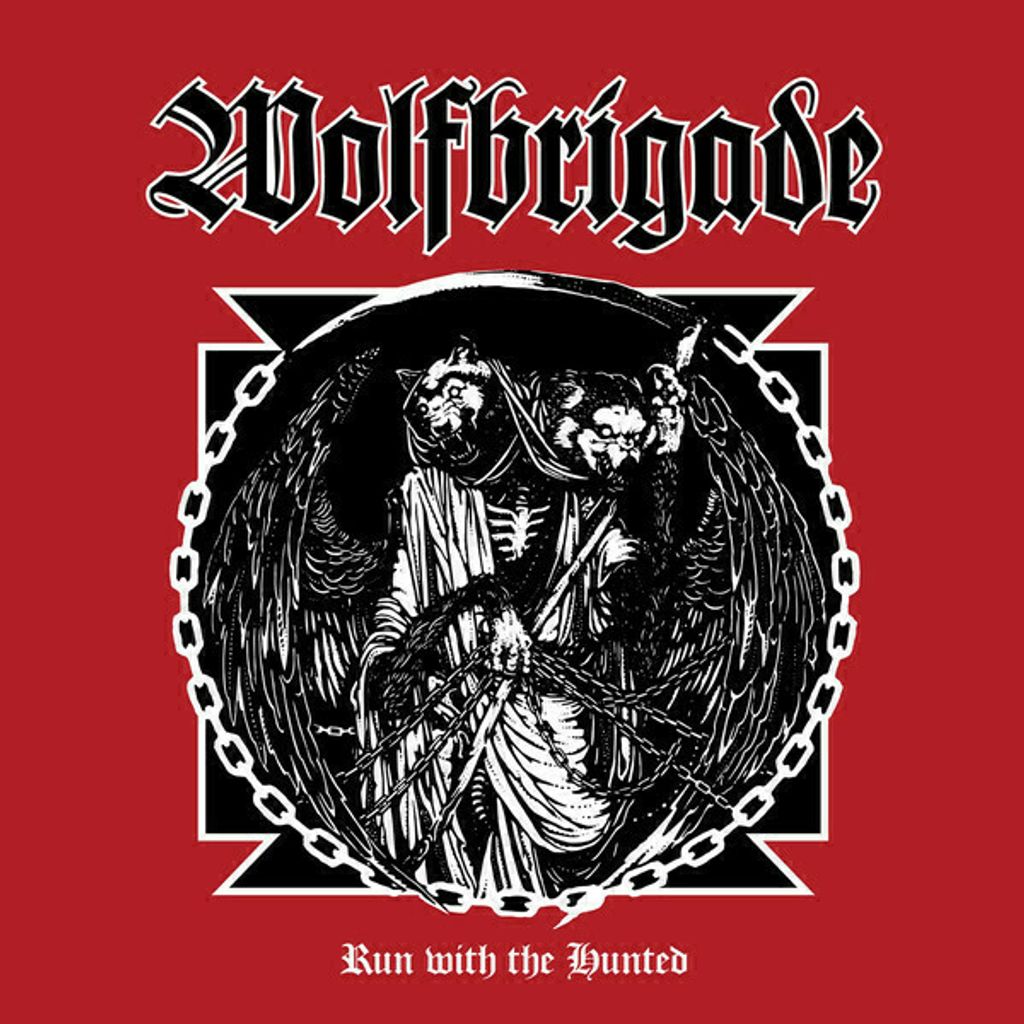 Formed in 1995, initially as Wolfpack, after five years the band ventured into the new millennium as WOLFBRIGADE. Having released an impressive load of LPs and smaller releases through both entities, and has toured widely across Europe, the US, and more over the years, making the band one of the most premier acts of the genre. Their damning music surges with outcries against human socio- political injustices, yearning for transformation and freedom.
WOLFBRIGADE's Run With The Hunted surges with ten brutalizing new tracks which elevate both the harsh intensity and the melodic attributes of the band's patented, penetrating, d-beat-ridden hardcore crust punk to new extremes of infectious viciousness. A concentrated sense of urgency lines the entire record, while a fragmented sense of dystopia fuels the scathing vocal wrath. Run With The Hunted was recorded in both Studio Fredman in Gothenburg (At the Gates, In Flames, Martyrdöd), by Fredrik Nordström and Henrik Udd, and in Sunlight Studio (Dismember, Entombed, Grave) in Stockholm, by Tomas Skogsberg.