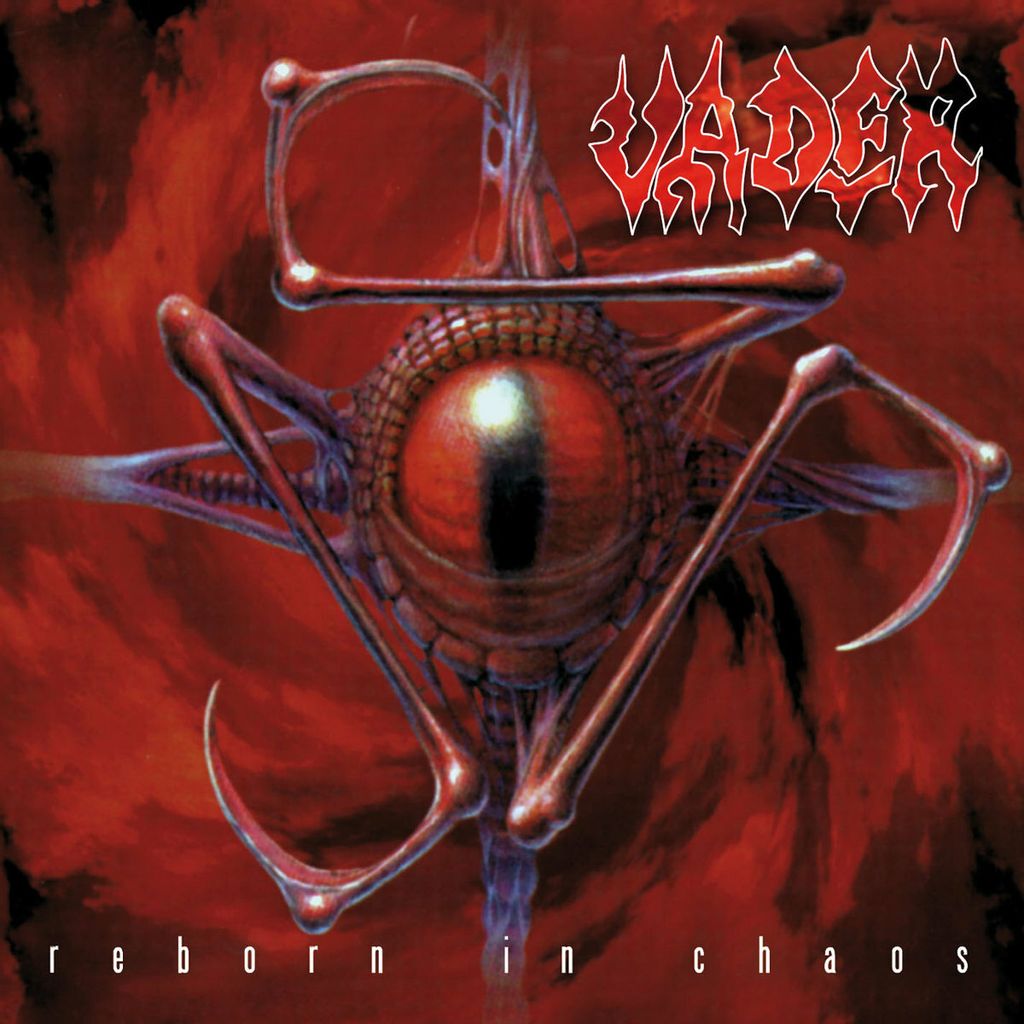 Vader, the good old, wonderful Death/Thrash metal band who helped drive both genres into what they are today. This compilation of their two legendary demos is impressive and shows how old Vader rocked out. Unlike Thrash bands that play the same riff over and over, these guys know how to perform.

Vader knows how to make fast-paced, heavy, and thick sounds that just drive straight into your core. Both demos are impressive and the recording is flawless for old metal bands. Just like Death metal is supposed to be, it's dark and thick throughout every song. You can’t go wrong with Vader!

The guitars are distorted and brutal without pause. Riffing is beyond impressive and Vader shuns a lot of new Death metal bands today. Peter’s growling is deep and dark-sounding, making these Cult recordings sound as if Satan himself made the tracks.

Docent, who passed away in 2005, is nothing short of perfect. His thrashy and chaotic drum beats complement the deep and dark sound of the vocals and guitar riffing of Peter…

These two demo’s are considered essential Death Metal history from poland’s most famous Death Metal band, and had a huge influence on both the early 90’s Black Metal scene as on the death Metal scene in general…