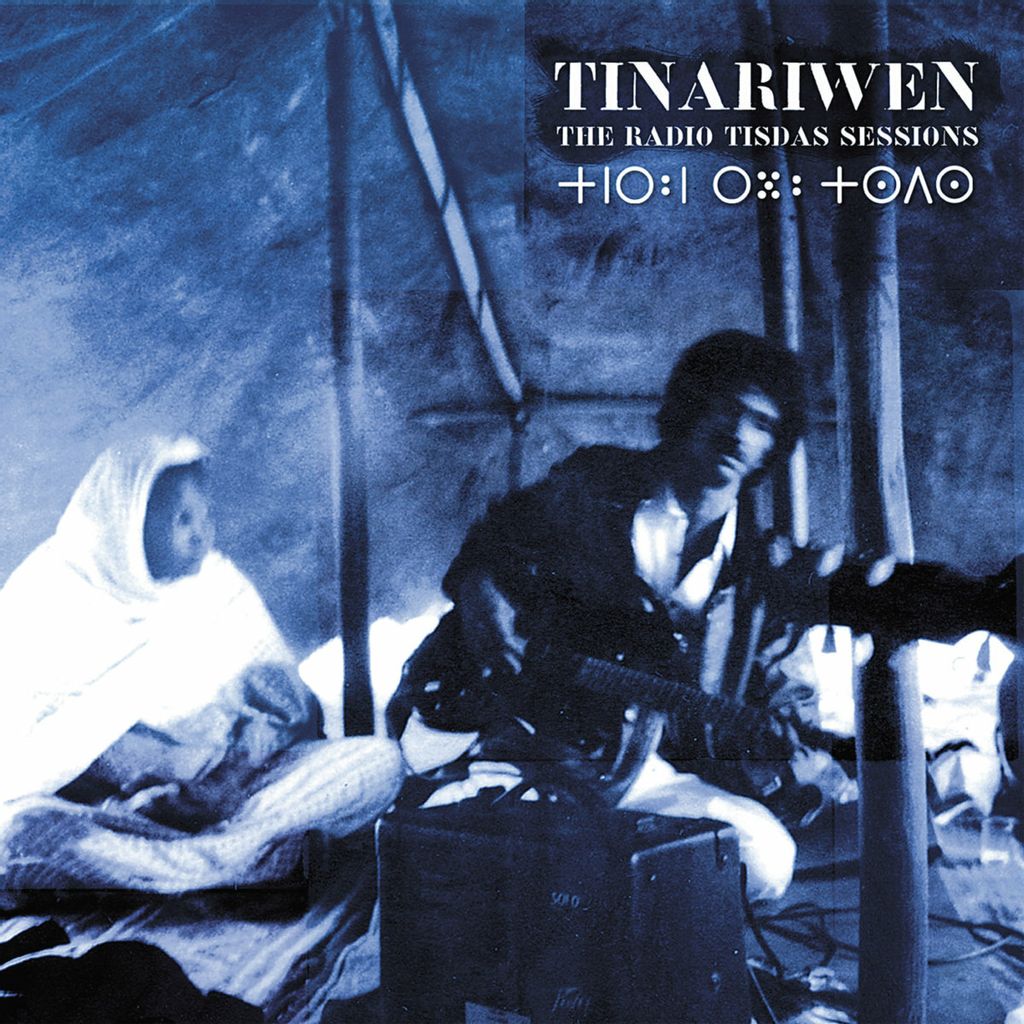 Tinariwen are Tuaregs, children of a nomadic Berber tribe who have roamed the Saharan desert for thousands of years. Over recent centuries, colonialism has seen the Tuareg’s ancestral territory partitioned into distinct countries - Mali, Algeria, Libya, Niger. This drawing of borders has turned the Tuareg into ishumar, a displaced people in search of a homeland lost to them. Tinariwen’s music – a blend of West African traditional music and electrified rock’n’roll – speaks directly to this feeling of longing: a sound that critics have called “desert blues”.