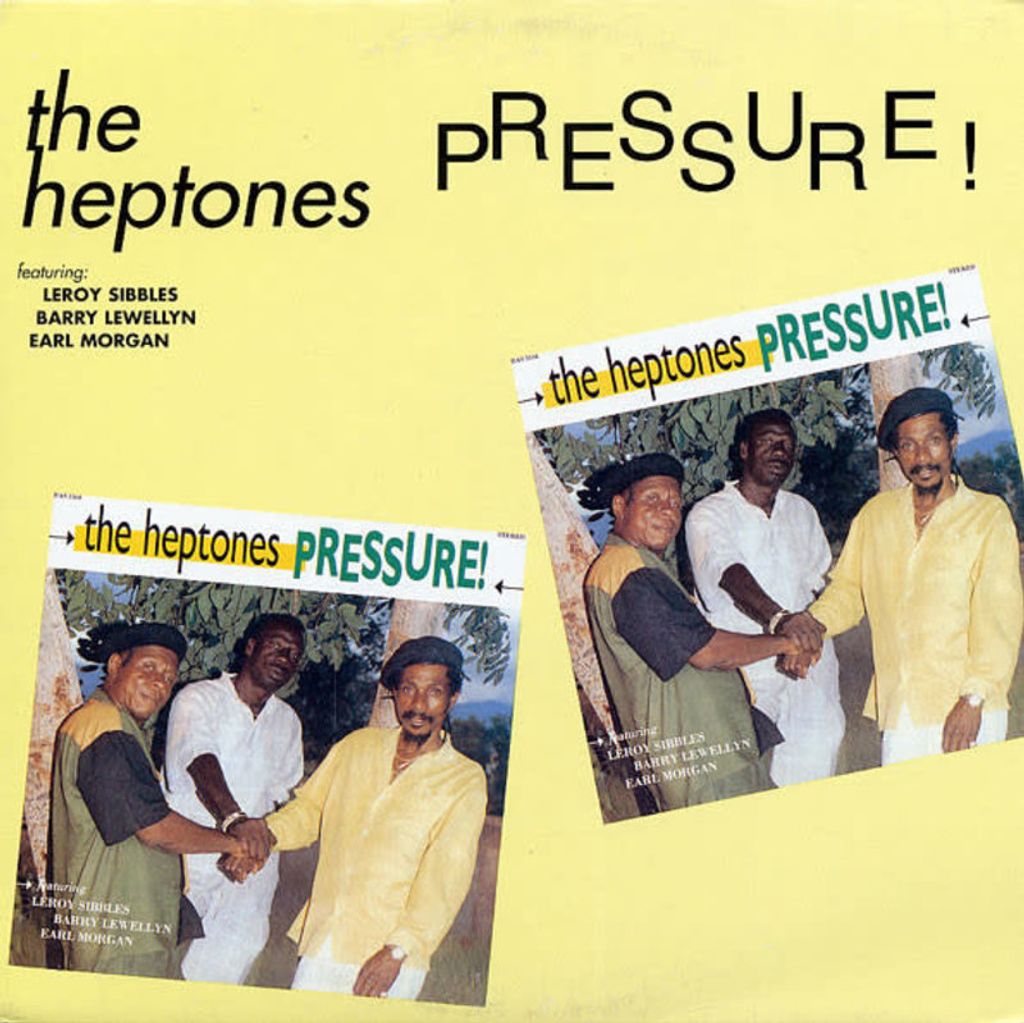 
From the liner notes:
The Heptones, do I have to introdue the brothers? Well, since you insist they are Leroy, Barry and Earl -- certainly no strangers to the music of our time. Since their very first album entitled "Heptones", they have never looked back. As a bass player, Leroy's musical contribution to rock steady is awewsome, and as a singing group the Heptones have done more than their fair share-- writing, arranging and doing backup vocals for a number of our top-name performers.

However, in the late seventies just after theis smash hit "Book of Rules", Leroy decided to go solo, spending a lot of time recording and touring in the U.S.A, Canasda, Europe and the Carribean, making a name for himself. It was in the year 1991 at the National Arena in Kingston, Jamaica, after Leroy as a solo act brought the house down in programme billed "GET ROCK STEADY", that the head of the success Promotions-Michael Barnett producer of the event, told me he was going to do everything in his power to have a reunion of the original Heptones. Bingo! What I thought would have been an impossible task has borne fruit, and David Sinclair (Tappa Zukie) is the man to produce and handle their reunion album, entitled "Pressure" and what a powerful project it has turned to be.