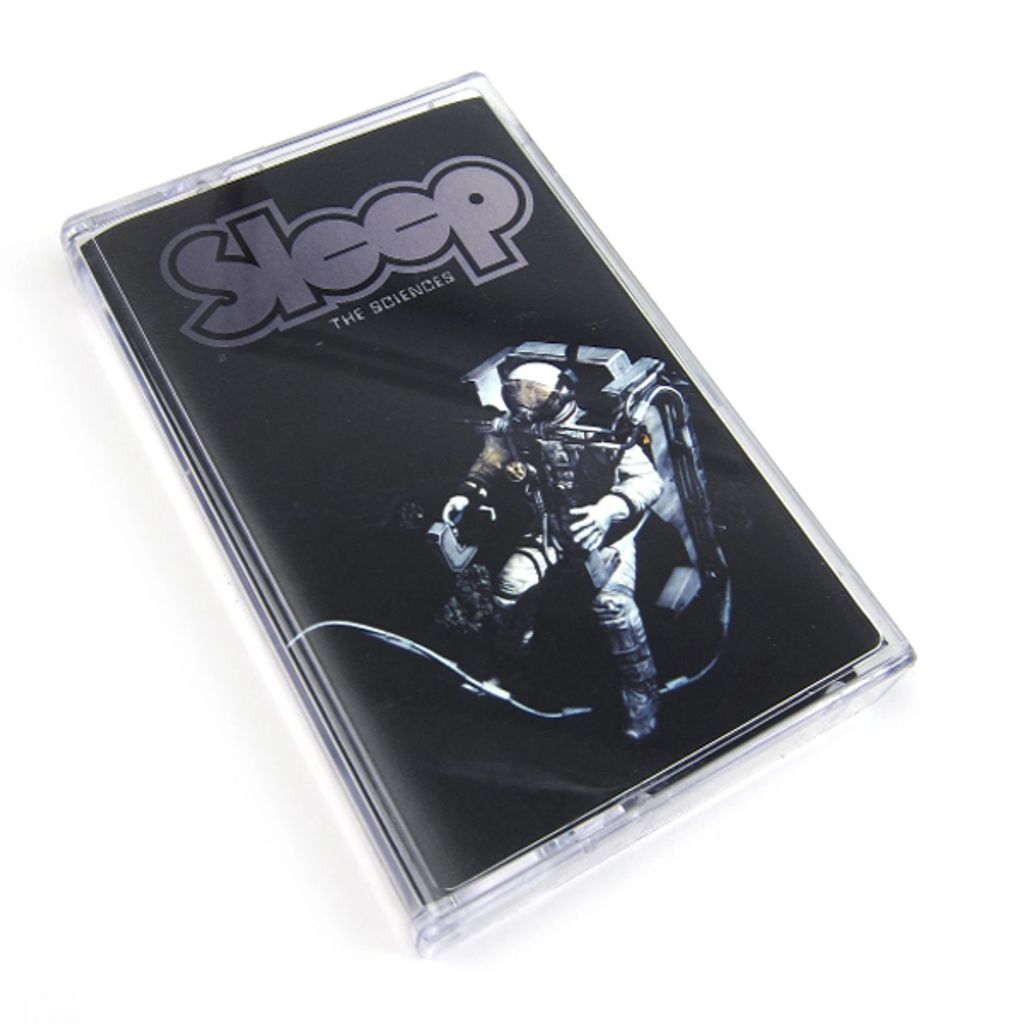 As expected for a Sleep album (a Sleep album released on 4/20, natch) The Sciences finds the band trafficking in high fantasy: musically punishing but lyrically playful. Singer/bassist Al Cisneros goes all-in where the band’s associated weed worship is concerned, bleating tales of marijuanauts rowing “hash oil rigs” to the shoreline, “doob messiahs” anointed with “the bong water of life,” and pterodactyls gliding over “emerald fields.” Roll your eyes at the exaggerated imagery if you must: by taking the silly aspects of stoner-dom with the spiritual and the sinister and propping them up against ferocious musical backdrops, Sleep acknowledge, and therefore transcend, their music’s innate novelty, just as they did with 1998’s legendary Dopesmoker.