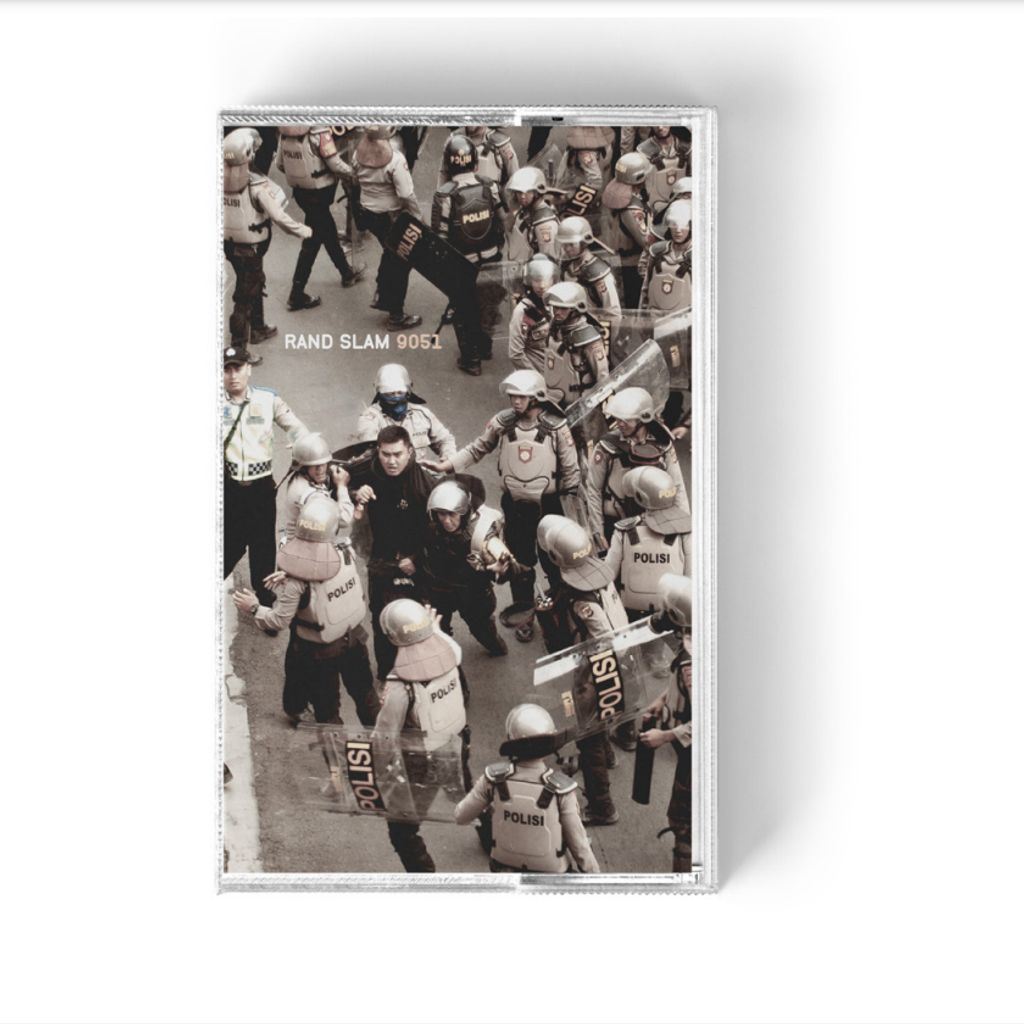 The album, 9051 from the rapper named Randi Ismail is a follow-up journal from the line of attraction he left in his previous work, three EPs (Vocabulary, 2016), (Johan EP, 2017), (Prima Johan, 2018) and the phenomenal long debut of Rimajinasi ( 2017). Quoted from the press release, 9051 is an album that has a darker nuance compared to Rand Slam's previous works or specifically 9051 is a hip hop album that features 12 brutal dialogues about searching for identity, questions about social inequality, nationalism, relations between races and of course about the extent to which Indonesian can be explored in hip hop. "On this album he maximizes hip hop as his depressive catharsis space, as well as his disgust and political expression which is a direct and indirect reflection of the socio-political atmosphere in the country.

The gloom in 9051 is suspected to have come from Rand Slam's background and journey as a descendant of Makassar, born and raised in Papua and then he decided to bond his soul in the land of Java. With this journey, Rand Slam then produced a variety of narratives wrapped in rhymes bravado of personal and political anger. The glooms of 9051 are in fact complemented by the eclectic polish of the sonic era of hip hop era music in the early 90s. The majority of this palette is sourced from the cold hands of producers occupied by Morgue Vanguard and Jaydawn. The rest, 9051 also got a touch of scratching game from DJ Evil Cutz, guest sewers rhyme from Iblis Leksikon, Krowbar on one song, Jason Ranti, to the contribution of one of the best local beatmakers; Densky9.

Another important note, the 9051 album also features an eccentric cover. Captured by photographers Bakar Barak and Bombtai, his character revives the news that there are weapons and other news that are no less powerful than this album and therefore become very worthy of your collection. In short, 9051 is an album with a very artistic gloom and makes this artform can no longer be underestimated in the local music scene.