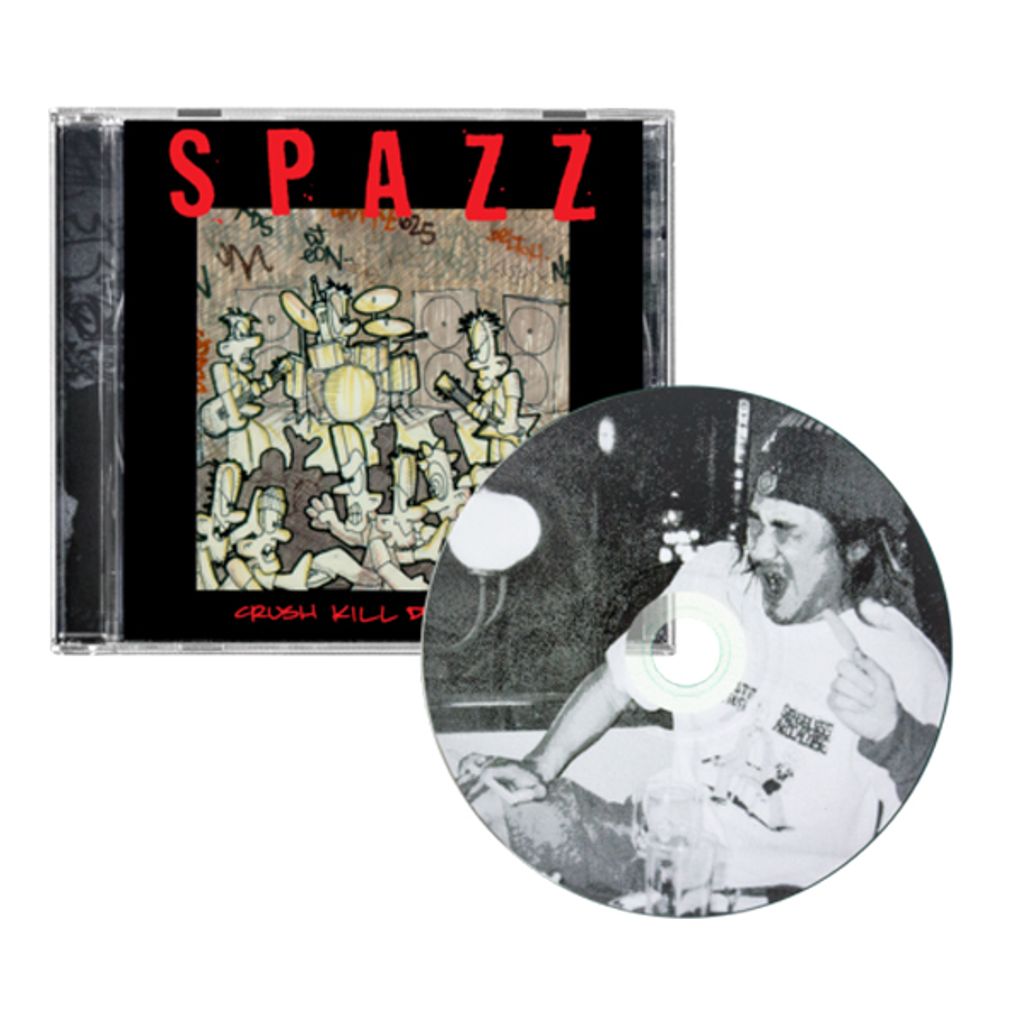 This whole album, in fact, is the best thing SPAZZ has ever done, or ever did, as they disbanded after its release. Crush Kill Destroy is a rage-filled pleasure, and really the only thing you'd ever need to worry yourself with from this band, and SPAZZ's giddy and simple love for anything angry makes this album seem like one of the more enjoyable tantrums you'll ever hear. But the simple anger found here gets a bit too simple, and the fact that this barely diversifies brings down a little. Good if you want to feel like you punched a wall, but if you're too much of a skinny underfed wimp to actually punch the damn thing.