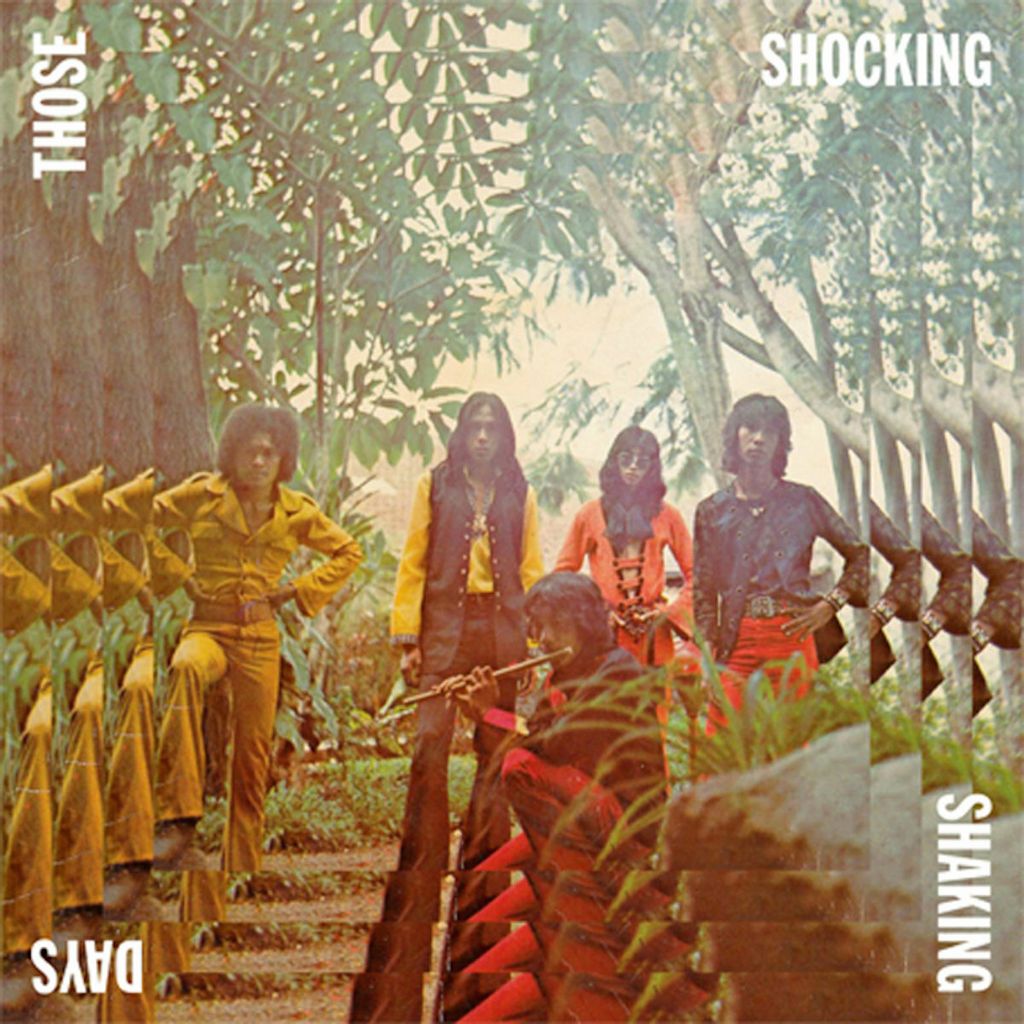 Indonesian Hard, Psychedelic, Progressive Rock and Funk: 1970-1978. The untold story of indonesia’s various underground 70s musical scenes; extensive liner notes, photographs and ephemera; fully restored and remastered audio; officially licensed. The progressive music scenes in 1970s Indonesia were largely underground as a result of strict censorship imposed by the dictator Suharto. Those who performed music marked by relentless fuzz, over the top, politically charged lyrics, strong rhythms and a cranky low-fidelity were truly rebellious. And the resulting output has been largely – outside of the confines of this island nation – unheard or ignored. Indonesia, based in large part on the restrictions imposed by Suharto, is better known for the coffee it exports than the music it creates. This situation hasn’t been remedied by the rough-hewn Indonesian bootlegs that dotted the psychedelic landscape over the past five years. Thanks now to the tireless – and expensive – research of Canadian hip hop producer and Southeast Asian music specialist Jason “Moss” Connoy - and the trust that Indonesian rock legend Benny Soebardja placed in Now-Again Records as he traversed his homeland’s islands securing the rights necessary for us to offer you this anthology - we feel like we can, in good spirits and conscience, shine the light on some of the most impressive organizations to offer their take on the psychedelic and progressive rock and funk sounds during the early shocking, shaking days of Suharto’s regime.