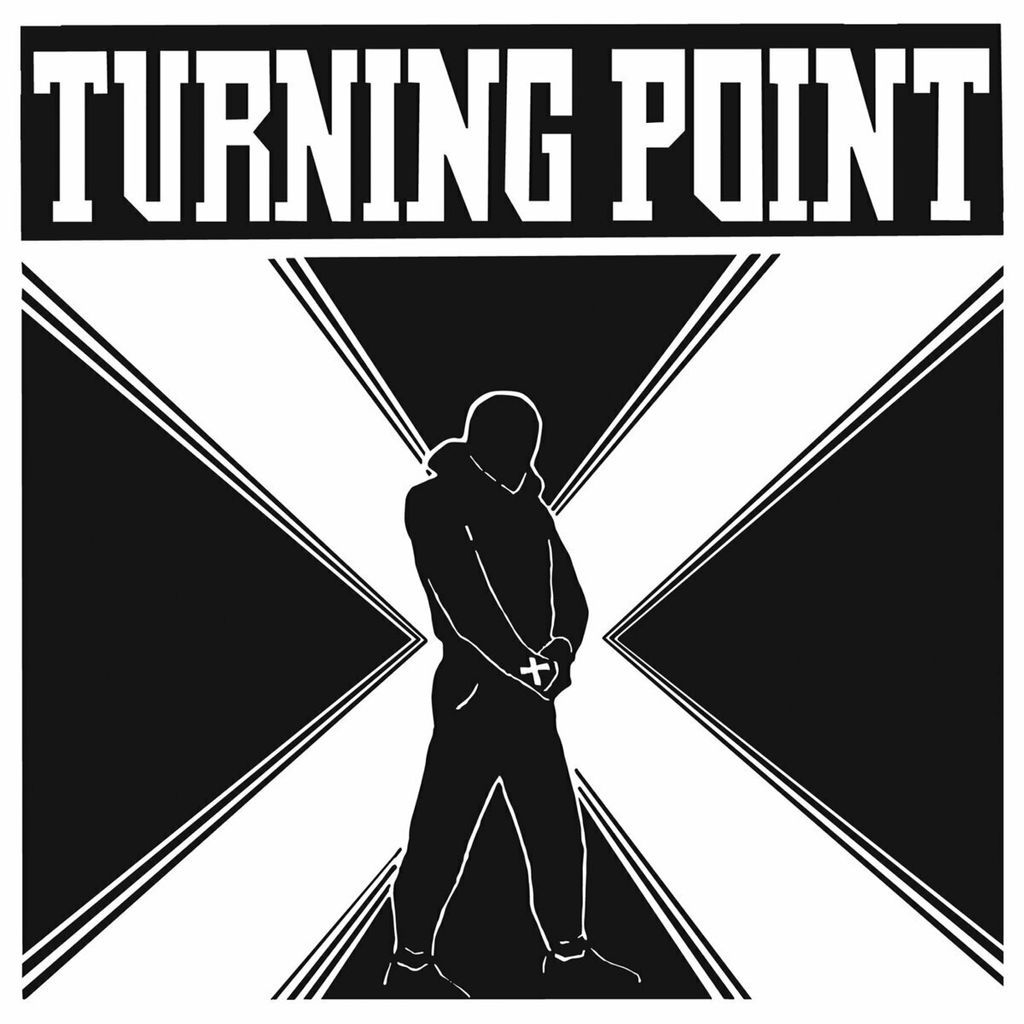 Green Vinyl
This recreation of the Turning Point "s/t" 7" from 1989 is the second release as Revelation Records reissues the band's out-of-print catalog. From New Jersey, Turning Point was the state's answer to the hardcore movement of New York and Connecticut of the late-'80s, playing up and down the East Coast with Chain Of Strength, Bold, Judge, Burn, Mouthpiece, and many more, before disbanding in 1991. Jade Tree and Think Fast! Records released the band's catalog as a discography in the early 2000s so none of the releases have been issued as stand-alone records since they were first put out.