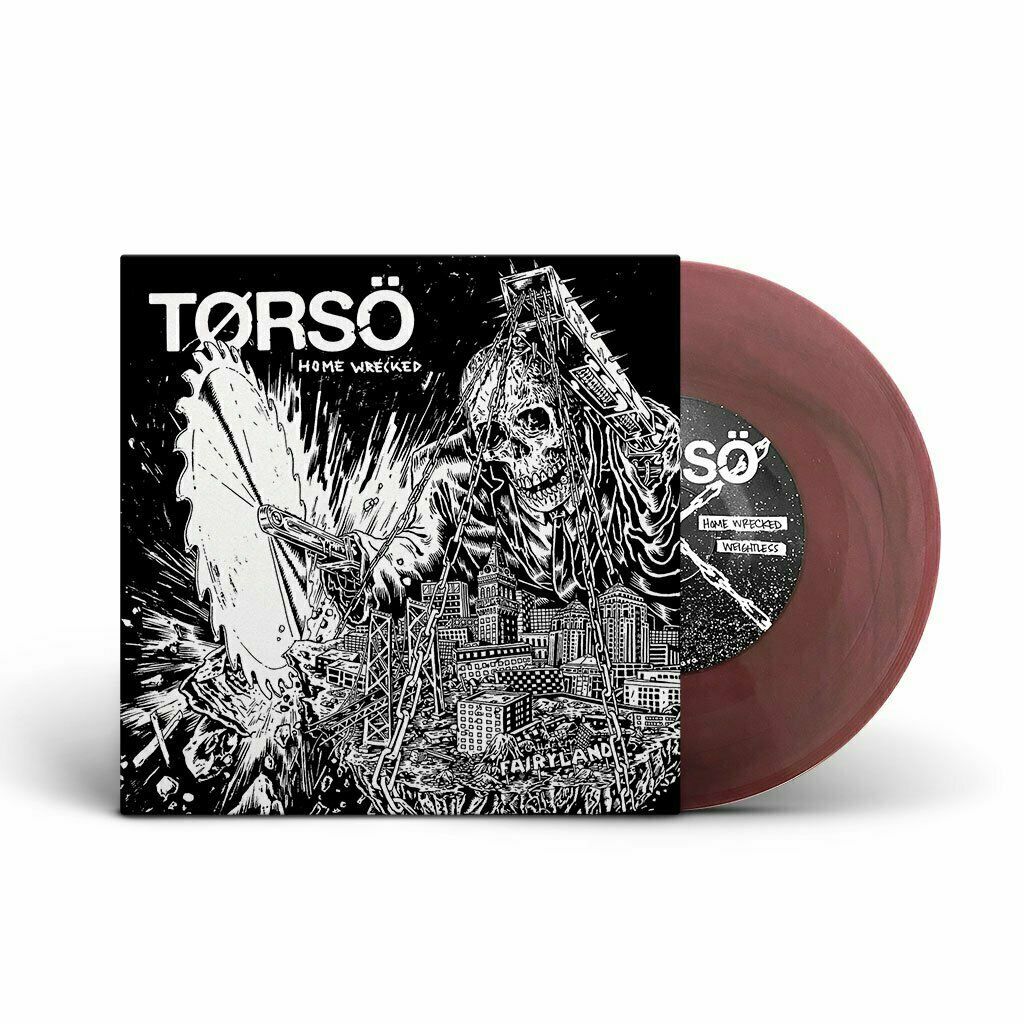 
Recorded in the same session as the four songs that came out as the "Build And Break" 7" on Revelation Records, these three tracks were intended for an ill-fated split but are now being released on their own. Two of the tracks are Torso originals delivered in the same mean, D-beating, dirty, hardcore-punk style as "Build And Break" and their classic "Sono Prona A Morire" full-length on Sorry State Records, along with a cover of "You're X'd" by The Faith. For fans of Urban Sprawl, Nausea, and Youth Of Today.