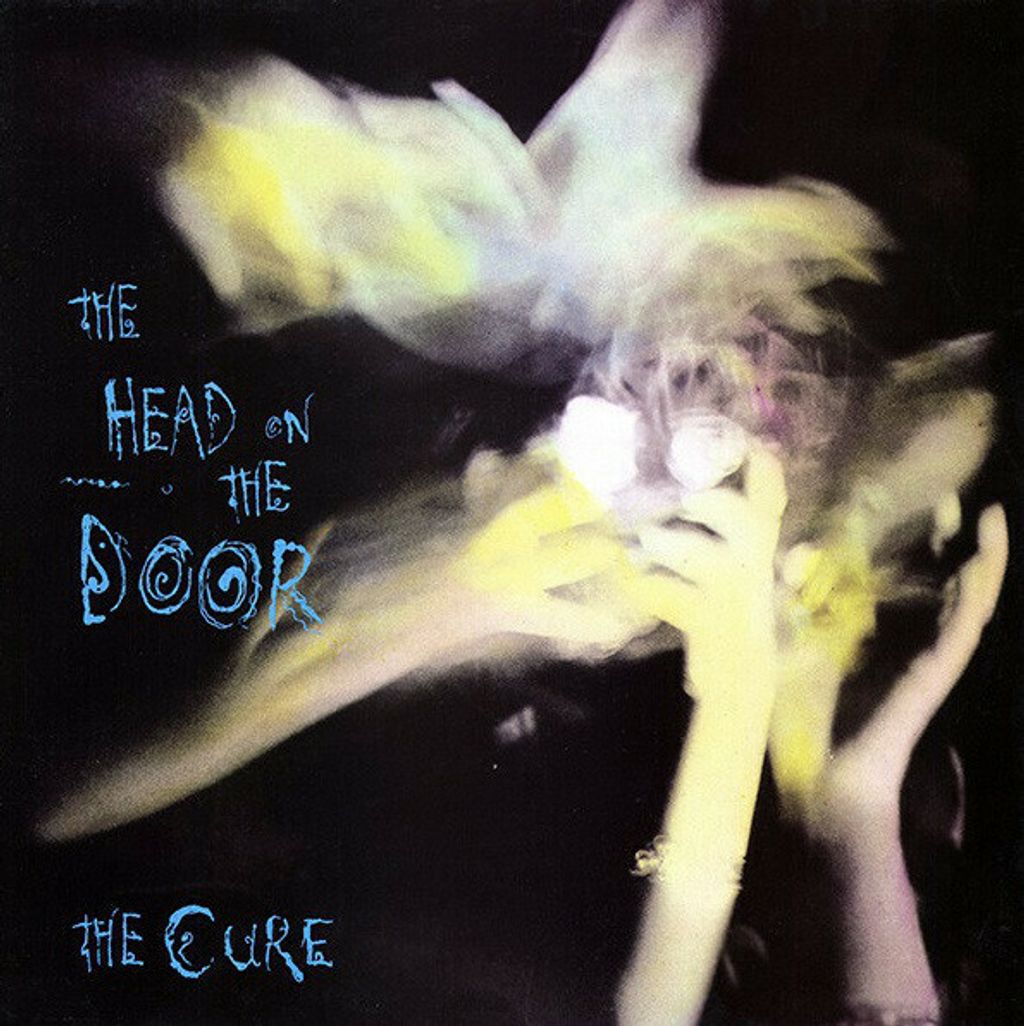 Re-experience the groundbreaking band's masterpiece, remastered to sound better than ever and now featuring complete lyrics & bonus photos! The Head on the Door is the sixth studio album by English rock band The Cure, originally released in August 1985. The Head on the Door was depicted by the Melody Maker as "a collection of pop songs." With its variety of styles, it allowed the group to reach a wider audience in both Europe and North America. In the UK, it quickly became their most successful album to date, climbing at Number 7 in the albums chart.

The album is the first to feature drummer Boris Williams. Bassist Simon Gallup, who had previously worked on three major Cure albums of the early 80's, was called back before the recording. In 1985, the band became a quintet with instrumentalist Porl Thompson as fifth official member. The Head on the Door is the first Cure album where all the songs are composed by singer and guitarist Robert Smith only. Featuring Close to Me, one of their great written song.