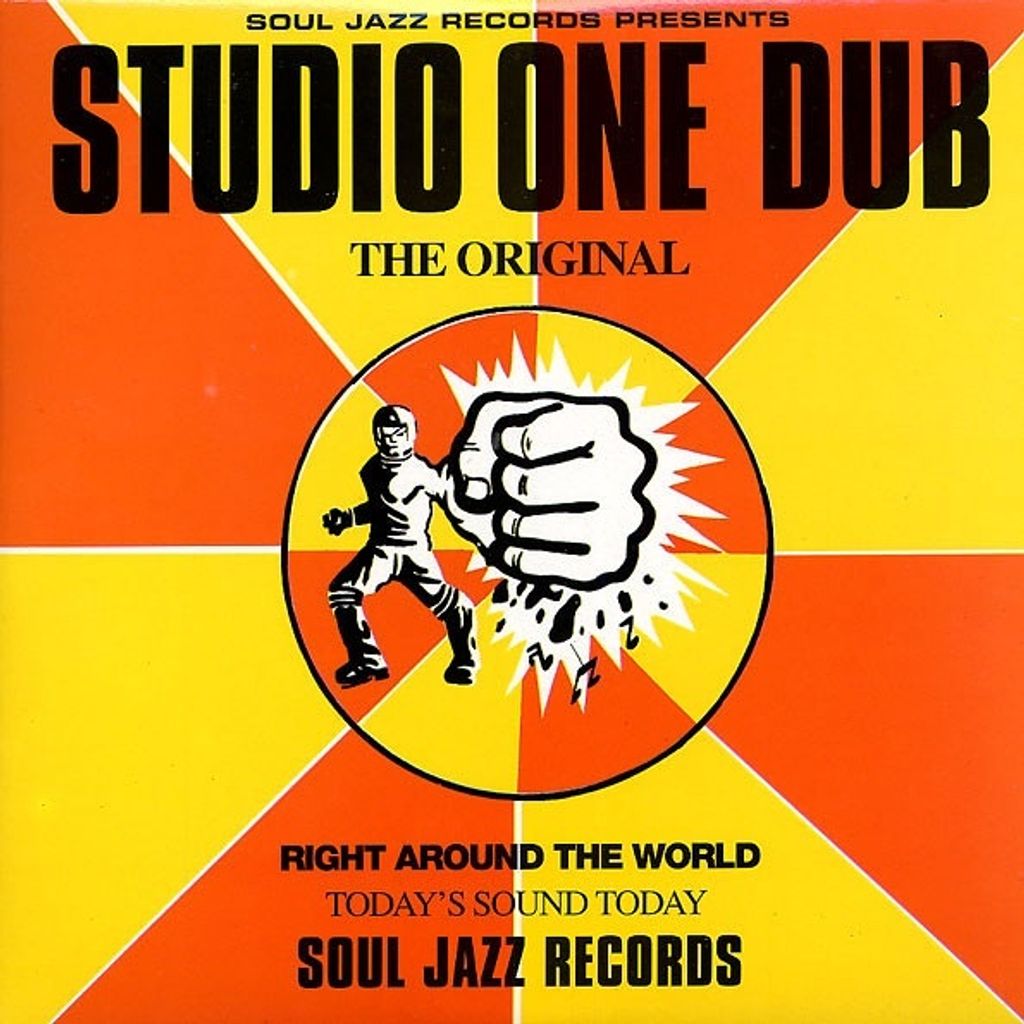 And thirdly there is a very limited unique new one-off pressing orange-cased cassette format (200 copies only)!

18 years on from its original release Studio One Dub remains super-hard hitting featuring classic + rare Dub tracks from Studio One, many available on vinyl for the first time in over thirty years. Studio One Dub includes the dubs of many classic tracks such as Horace Andy’s “Skylarkin”, Johnny Osbourne’s “Truth and Rights”, John Holt’s “Hooligan”, Freddie McGregor’s “Bobby Bobylon” plus many more rare tracks. The album also comes with two rare interviews - one with Clement 'Sir Coxsone' Dodd about dub and dubplates and one with the sound engineer Sylvan Morris, talking about his groundbreaking period at Studio One and his many innovations that he evolved there.