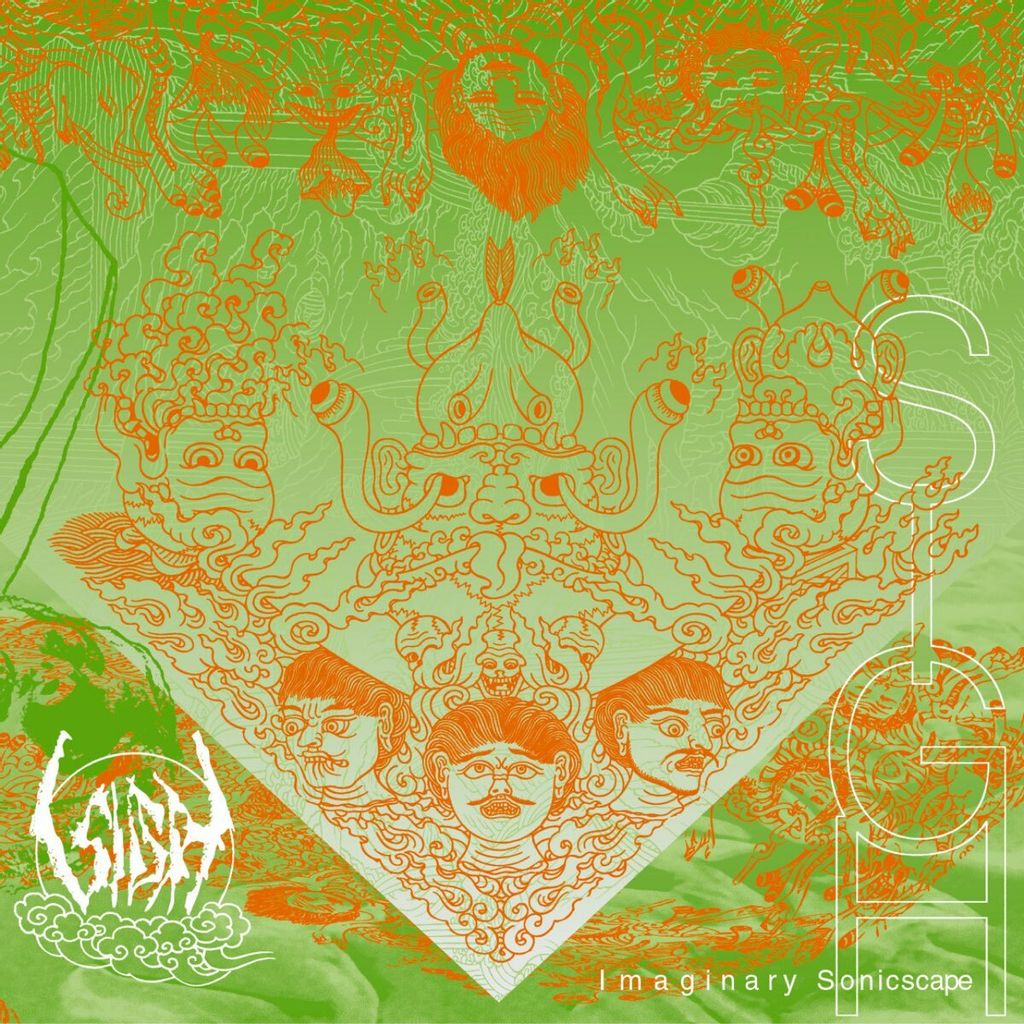 BLACK VINYL! Better Price!
Sigh were formed in April of 1990 and did two demos before the 'Requiem for Fools' 7" EP on Wild Rags, which led us to sign to Euronymous' Deathlike Silence Productions. The debut album 'Scorn Defeat' was recorded in 1993, but Euronoymous was murdered before its release, and Voices of Wonder Records took over DSP and released the 'Scorn Defeat.' Sigh then moved to Cacophonous Records and released: Infidel Art (1995) Ghastly Funeral Theatre (1996 mini album) Hail Horror Hail (1997) Scenario IV: Dread Dreams (1999) 'Hail Horror Hail' was chosen as one of the most important 100 heavy metal albums of the nineties in Terrorizer Magazine. Sigh signed to Century Media Records and then released 'Imaginary Sonicscape' in 2001. The album was again well received worldwide. Terrorizer Magazine called Imaginary Soundscape the 10th best album of 2001. William York of the music database Allmusic gave the album four and a half stars out of five noting that "On one hand, this is great heavy metal, and on the other, it's genuinely twisted experimental/psychedelic music. An amazing, weird album, and also the best place for newcomers to start with this band."