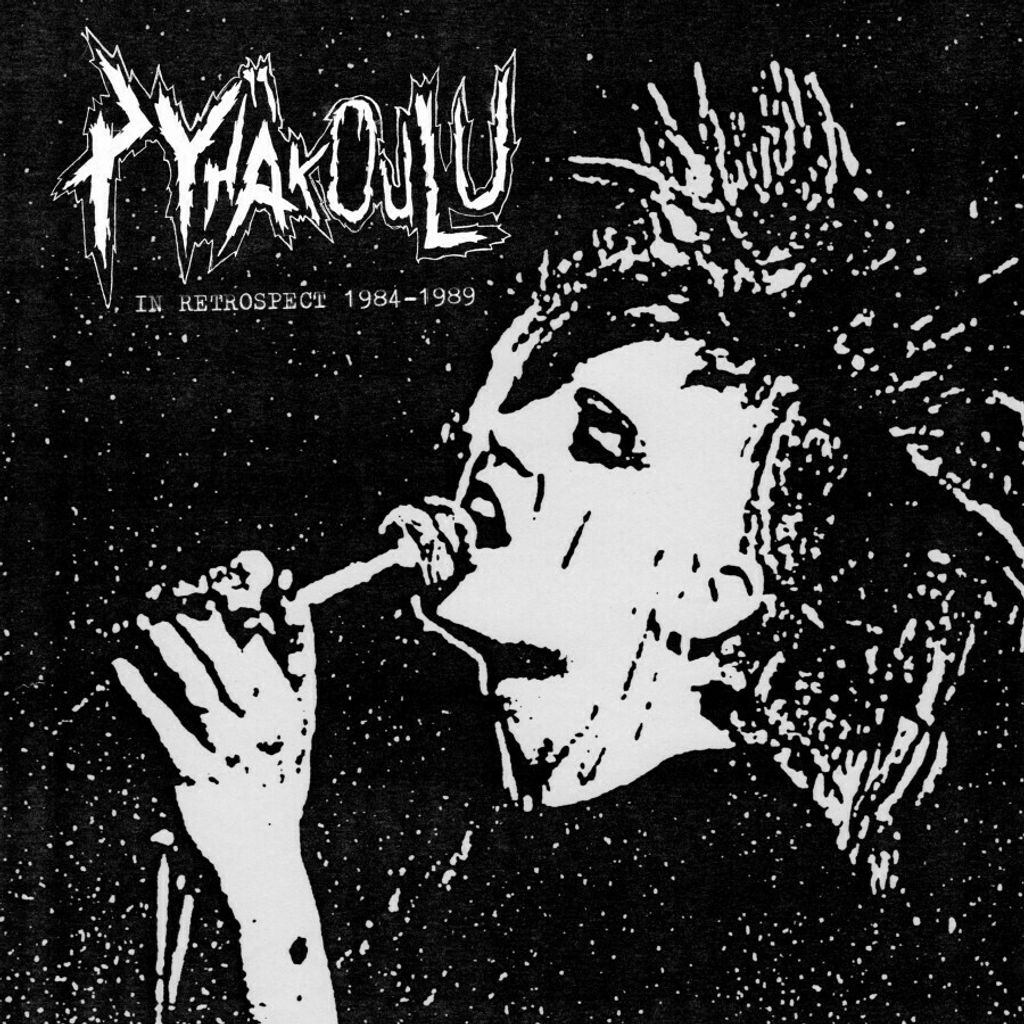 Pyhäkoulu was born in 1984 when lead vocalist Sanna “Saku” Rajala came up with the idea of starting an all-female punk band. At the time Finnish punk bands had barely any female members, so such idea was rare in the social climate of the early 1980’s, especially in their hometown Hämeenlinna. Things happened fast for Pyhäkoulu and by 1990, after several lineup changes, a handful of records and heavy touring in Finland and mainland Europe, the band decided to go their separate ways. Even though they had a relatively short run of only 6 years, Saku became one of the most recognizable voices in the history of Finnish Hardcore, and Pyhäkoulu left their mark on the 1980's punk underground with their raw and uncompromising sound. Most of the original vinyl releases have since become sought-after collector items and the band has gained cult following among the initiated.

This band-approved compilation includes Pyhäkoulu's tracks from their split with Abortti-13, their self-titled 12", Sankari EP, live recordings from 1987 and previously unreleased studio quality tracks the band recorded in 1989 just before calling it a day. The audio material has been carefully restored and remastered from the original tapes, and the package comes with a thick booklet full of old photos, interviews, lyrics, flyers and other memorabilia.