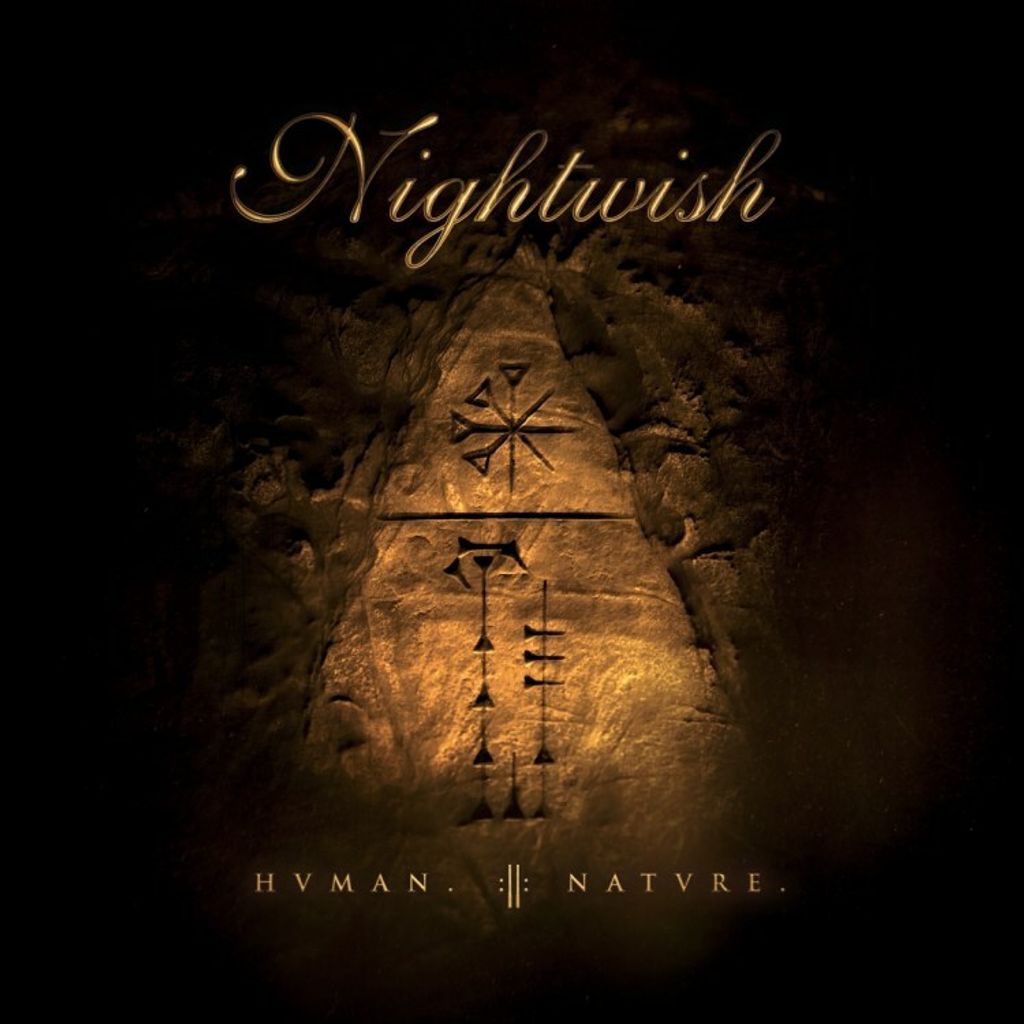 After the brilliant Endless Forms Most Beautiful nearly 5 years ago, as well as the storming ‘Decades’ tour in 2018, one question has lingered. How would Finnish metallers Nightwish be able to follow up from this? The answer appears to be with their ninth outing Human :||: Nature.
This is stylised in such a way, because it’s a double album, with act one being the ‘Human’ side of the record and act two being the ‘Nature’ side. It’s an interesting concept that ties everything together, making for two different sides to the same coin.

The first half is packed with the theatrical symphonic metal that makes them so iconic, with some surprising experimentation added into the mix. Meanwhile, on the second, keyboard player Tuomas Holopaianen (who writes the music and lyrical content for the band) has gone all-out, and created a stunning orchestral score, that is over 30 minutes in length, told in eight parts. Hold on to your hats folks, this is going to be one heck of a ride!- review from Epitomeofepic