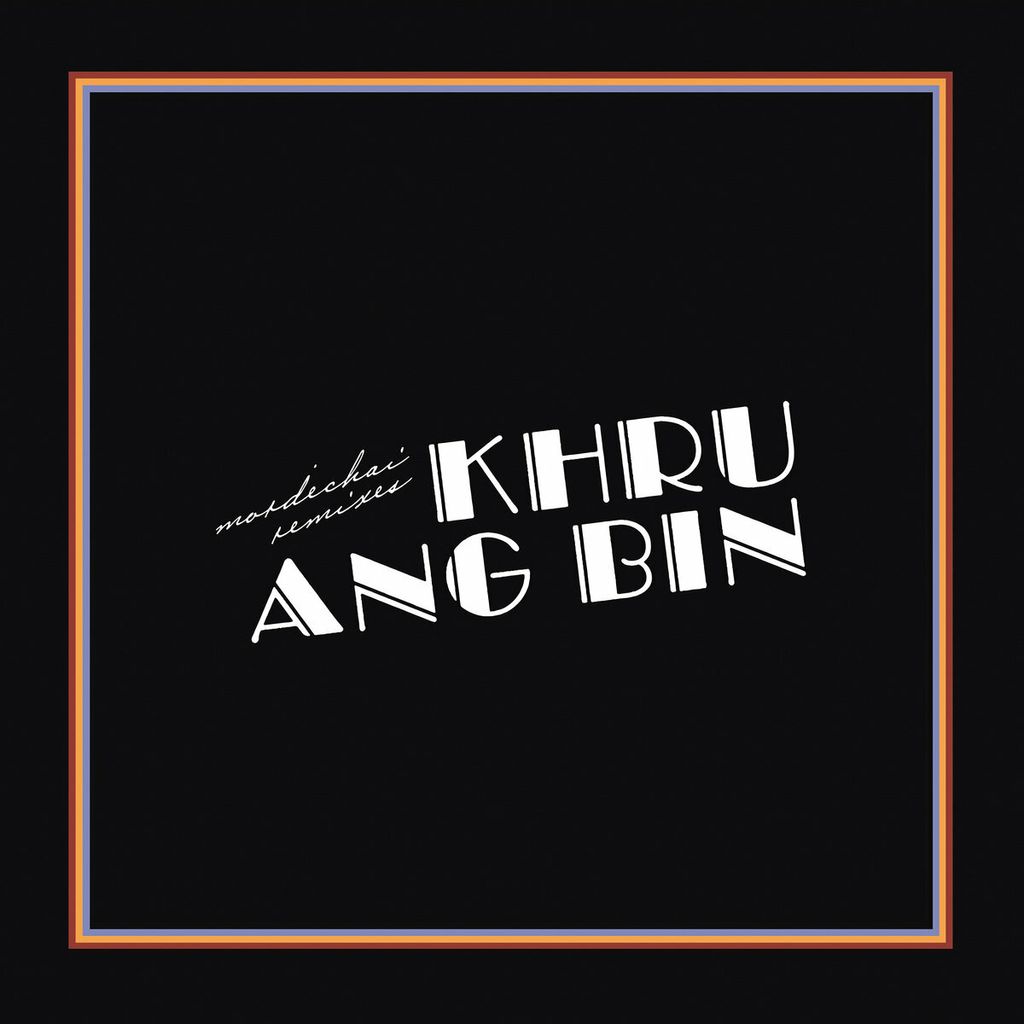 
Pre-Order before 1st December. Last call for this year!

"The dancer wants to get in a groove and stay there until he has exhausted his invention or his body. The timescale and momentum of any physical activity is vastly different from the attention span of listening."-Albert Goldman "A good remix is when the remixers sonic fingerprint is present, without sounding forced. It should feel like its own story, with at least some of the same characters as the original."- Khruangbin The art of the remix has been around for several decades, from the fervid imaginations of JA pioneers like Coxsone Dodd, Duke Reid or King Tubby to the disco enthusiasts of New York, such as Tom Moulton, who bequeathed us the modern iteration of the remix and provided a template from which most remixers still work. k kMoultons first commercial remix, a reworking of BT Express appropriately-named Do It Till Youre Satisfied, which stretched it from three minutes to a luxurious five, assisted the band in securing its first Billboard R&B Number One, as well as providing a pathway for remixers like Walter Gibbons, Larry Levan, Richie Rivera and Tee Scott, to completely reinvent the concept of a remix (and in some instances, deconstructing the idea of what comprised a song). It has subsequently been used as a marketing tool, a dancefloor-devastator, a gimmick (both cheap and expensive) or even as a way of reaching a different audience (think Tori Amos Professional Widow). k kKhruangbin are no slouches when it comes to the remix themselves. Theyve been reworked before, in 2016, with the highly collectible EP on Boogiefuturo. But this time, theyre taking it a step further with an album dedicated to the art. Entering the tight-knit world of a Khruangbin song can be a little daunting. They have created this entire universe in which the trio seem to function telepathically in the way the music is composed, arranged and played. To mess with their delicate eco-system can invoke feelings similar to that of an unwanted guest crashing a good-time party. "We write our music to be interpreted; this is another wonderful interpretation of the music," reassure Khruangbin. "There is something very vulnerable about letting others work on your music. But through the correspondence with the different artists, we gained a bigger connection to the songs themselves."The choice of remixers for this album is neither arbitrary nor accidental. Theyre not names picked randomly out of a hat or chosen via a throw of the dice. All have some connection to the band, sometimes personal friendships, musical connections, or simply mutual musical appreciation. Harvey Sutherland and Ginger Roots have both toured with the band, Kadhja Bonet and Ron Trent had their own mutual fan club going on, Knxwledge sampled White Gloves on a recent mixtape, Natasha Diggs and Soul Claps Elis are recent buddy-ups, Quantic is a mutual friend of Bonobo (crucial in the KB origin story), while Ive known Laura for number of years; plus she is also godmother to one of Felix Dickinsons kids. Doesnt get much more intimate than that, right? k kSome of these remixes were specifically made so you can dance your ass off while getting down to the Khruangbin sound, while some might better be appreciated horizontally with headphones on, wearing fashionably loose clothes. The choice is yours. But all were made with love and respect for Khruangbin. "A good remix deconstructs, recontextualizes, or simply extends a good time," say the band. Amen and out. -Bill Brewster