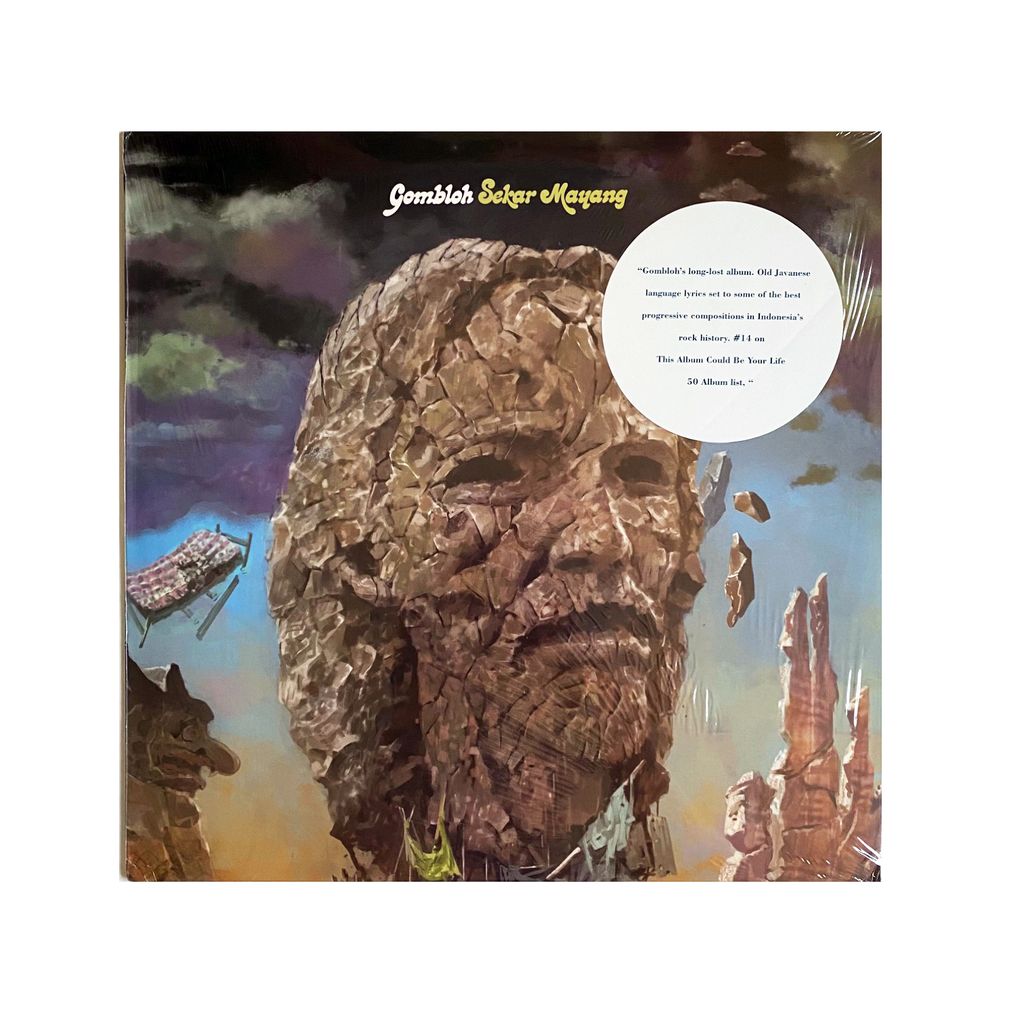 The first Gombloh album sing in Javanese language. The album was released in 1981 by Golden Hand records, a sub-label of Indra Records. This album is classified and awarded as the best Progressive Folk, that combine a political lyrics and the complexation of hamonies and melodies, that popularize by the bands such as ELP and Early Genesis. This unique folk-rock with a twish of Psychedelic but sang in Bahasa Jawa Kuno , which most of the lyrics adapated from the Neo-Classical Jawa poetry. Pak Wisnu and Gombloh are heavily influences by the bands like King Crimson, Deep Purple, Genesis,& Emerson, Lake and Palmer.

The result was overwhelming. Sekar Mayang became the ultimatum album among the Indonesian Pop Music sccene. The subliminal point that unified the East and West element inside this album can be experienced to its optimum level with the great help by the local studio during that time.

Limited to 300 copies and released by Elevation Records in 2021. Remastaring by Hamzah Kusbiyanto and come a new artwork by Aditia Wardhana