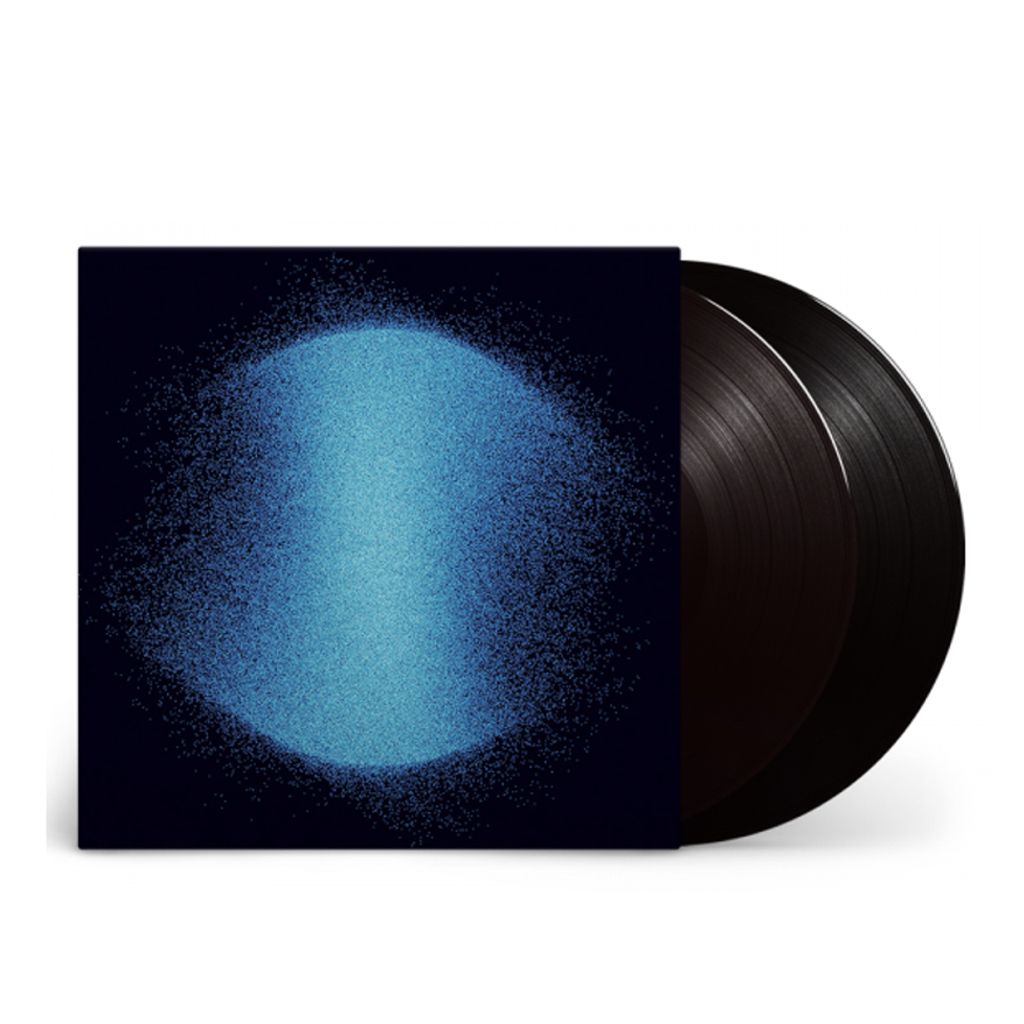 Over the course of their first ten years, Deafheaven’s music vacillated between tormented beauty and harmonic rage—a hybrid of black metal’s malice and shoegaze’s sublime wall-of-sound. On their fifth album, Infinite Granite, Deafheaven are no longer toying with the juxtaposition of pitting metallic abrasion against swirling grandeur. Quite the opposite: Infinite Granite is a bold and brave leap forward, a gorgeous and invigorating album brimming with style and splendor. In the context of their catalog, it takes on a whole other layer of defiant beauty.

Across Infinite Granite, vocalist George Clarke showcases a startling vocal range; falsettos, whispers, multi-part harmonies, and other adventurous vocal treatments, with his trademark black metal-inspired howls mostly absent. Guitarists Kerry McCoy and Shiv Mehra expand their sonic palette to include synth textures using them to enrich their astral guitar work rather than outright replace it.  Drummer Daniel Tracy has always been a force to reckon with behind the kit, but where he used to floor audiences with his speed and stamina, he’s now free to broaden his approach and lay down authoritative drum patterns that together with bassist Christopher Johnson’s punchy bass lines anchor the band’s lofty arrangements. The refinement of their sound was further encouraged by producer Justin Meldal-Johnsen (M83, Paramore, Wolf Alice, Metric), who lent a pop ear to the record. Jack Shirley, who helped produce every previous Deafheaven album, remained on board to engineer the album at his Atomic Garden East studio in Oakland, CA along with additional engineering and mixing from nine-time Grammy Award winner Darrell Thorp (Foo Fighters, Radiohead, Beck). Ultimately, Infinite Granite is Deafheaven’s most goosebump-inducing album to date.