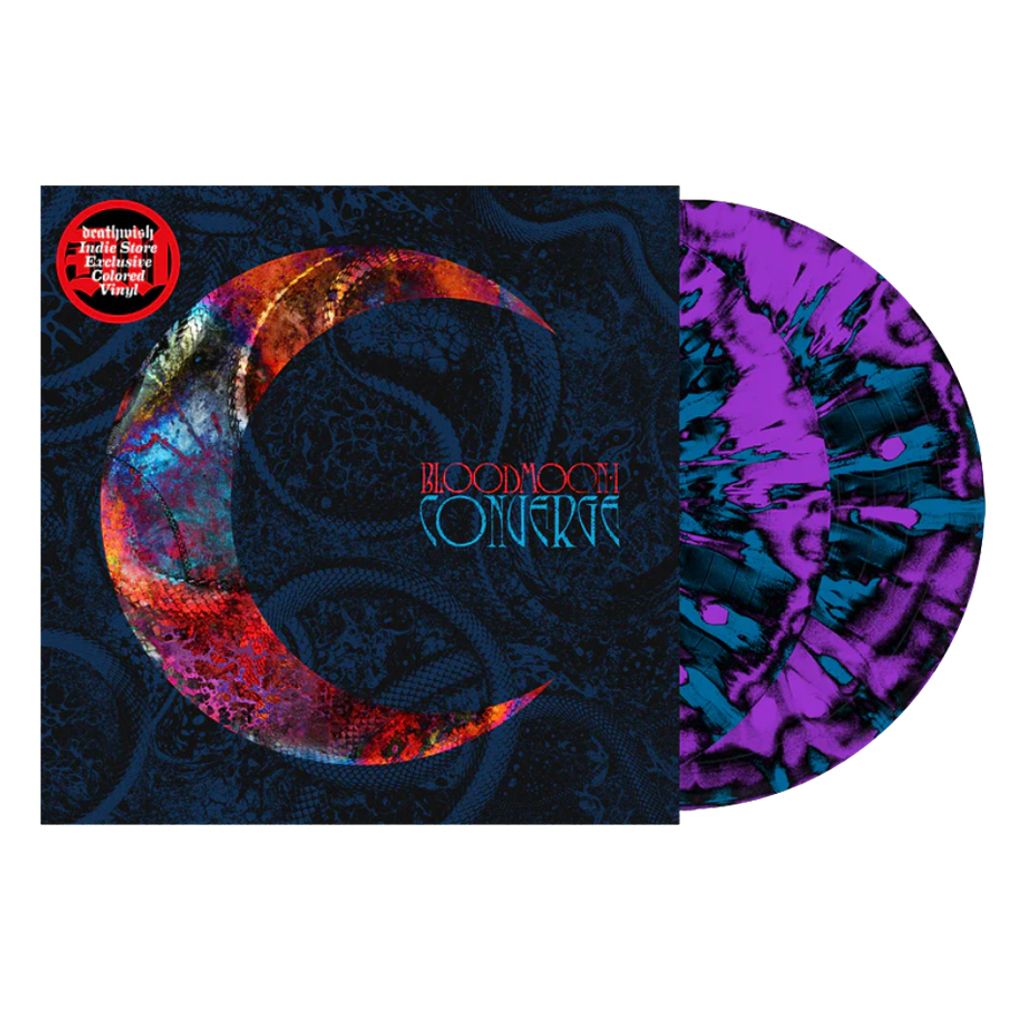 As Bannon points out, Bloodmoon: I has been a long time coming—longer, even, than the 2016 shows would indicate. The members of Converge—Ballou, Bannon, bassist Nate Newton, and drummer Ben Koller—tipped their hand ever so slightly with the release of 2009’s Axe To Fall, which featured a lengthy list of guest musicians, including members of Neurosis, Entombed, and Genghis Tron—not to mention Brodsky and some of his Cave In bandmates.Thrilling in its apocalyptic grandeur, Bloodmoon: I is a collaborative work in every way—to the point where Wolfe, Bannon, and Brodsky found themselves writing lyrics for each other. “That’s one of the keys to the album,” Ballou points out. “Sometimes when there’s a collaborative group, it just sounds like such-and-such a person doing the thing they do in their band while the other people are doing the things they do in their bands. So for Jake to write lyrics for Chelsea or for Chelsea to write lyrics for Steve, it forces each person to approach the vocals in a way that’s unique to the project.”