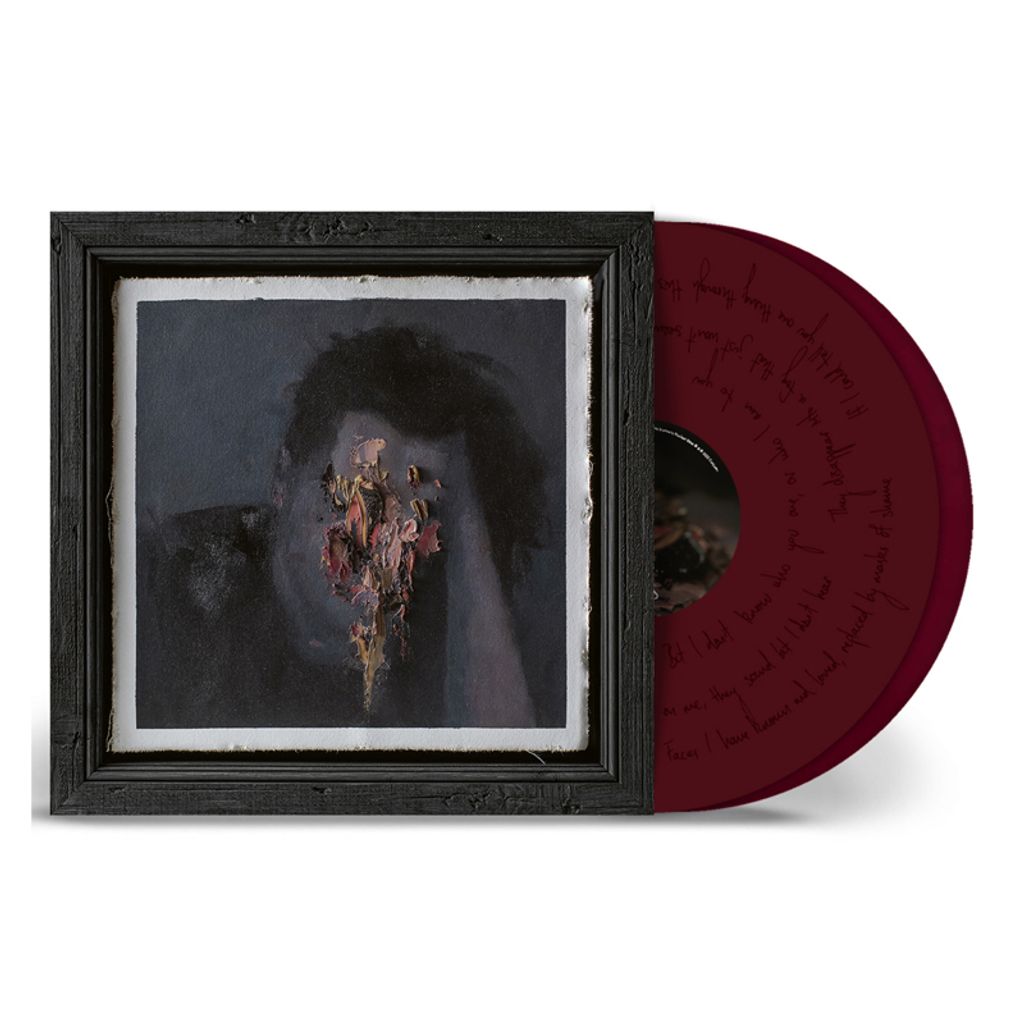 Available in Burgundy and White Vinyl.
The future of British metal lies in safe hands with CONJURER, who continue their journey as the country’s most exciting young metal band with their incredible new album Páthos (Nuclear Blast). A triumphant return from CONJURER following their world-renowned 2018 debut Mire, Páthos is a band flexing their creative muscles, deepening their approach and thought, and expanding their sound.

CONJURER’s debut full-length Mire (2018) was released to a storm of attention from across the metal world, garnering significant acclaim from Metal Hammer UK, Kerrang!, BBC R1, Visions Mag (DE), MetalSucks, Metal Injection, Loudwire and many more. Recipients of award nominations (Kerrang!, Heavy Music Awards, Metal Hammer’s Golden Gods) and countless albums of the year lists, Mire is a stunning listen, capturing the attitude of a young band who already know exactly who they are.
It was only at the end of 2019 that CONJURER closed out their triumphant Mire cycle, with a sold-out UK run – their debut headline tour. Using the COVID-19 pandemic to record and craft Páthos, CONJURER returned to the live setting performing at the Download Pilot 2021 and Bloodstock 2021 mainstages.